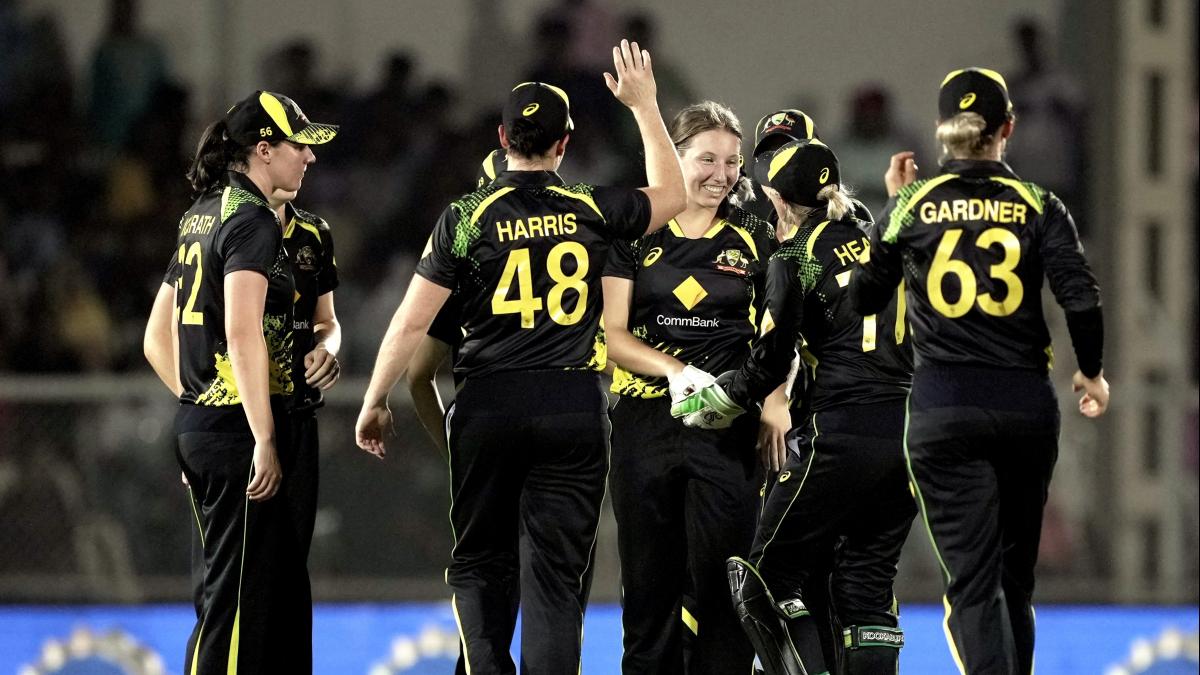 Women’s Premier League: It marks the start of an era, foreign stars react after offers 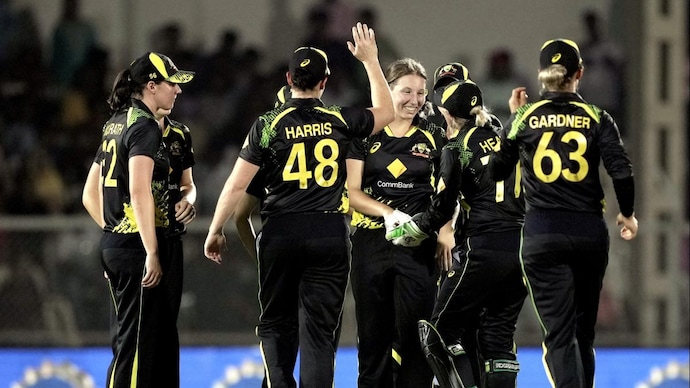 By India Today Web Desk: Australian and English star cricketers have hailed the Women’s Premier League bid, saying it marks the start of an era.

The BCCI announced on Wednesday the five franchises, including three that already have teams in the Indian Premier League, that have won the rights to own a team in the Women’s Premier League. BCCI Secretary Jay Shah tweeted that the combined valuation of the offer was worth INR 4669.99 Cr.

Australian host Megan Schutt welcomed the announcement, saying: “Incredibly exciting, it marks the start of an era. Ideal for female cricketers, but also ideal for women’s sport around the world. investment equals opportunity.”

England peacemaker Kate Cross didn’t hold back and called out those who have devalued women’s cricket for so long.

“Today is the day you can put your middle finger in front of all those people who have devalued women’s sport. BCCI has recognized that something special is happening and will give female cricketers the platform they deserve. Cross tweeted.