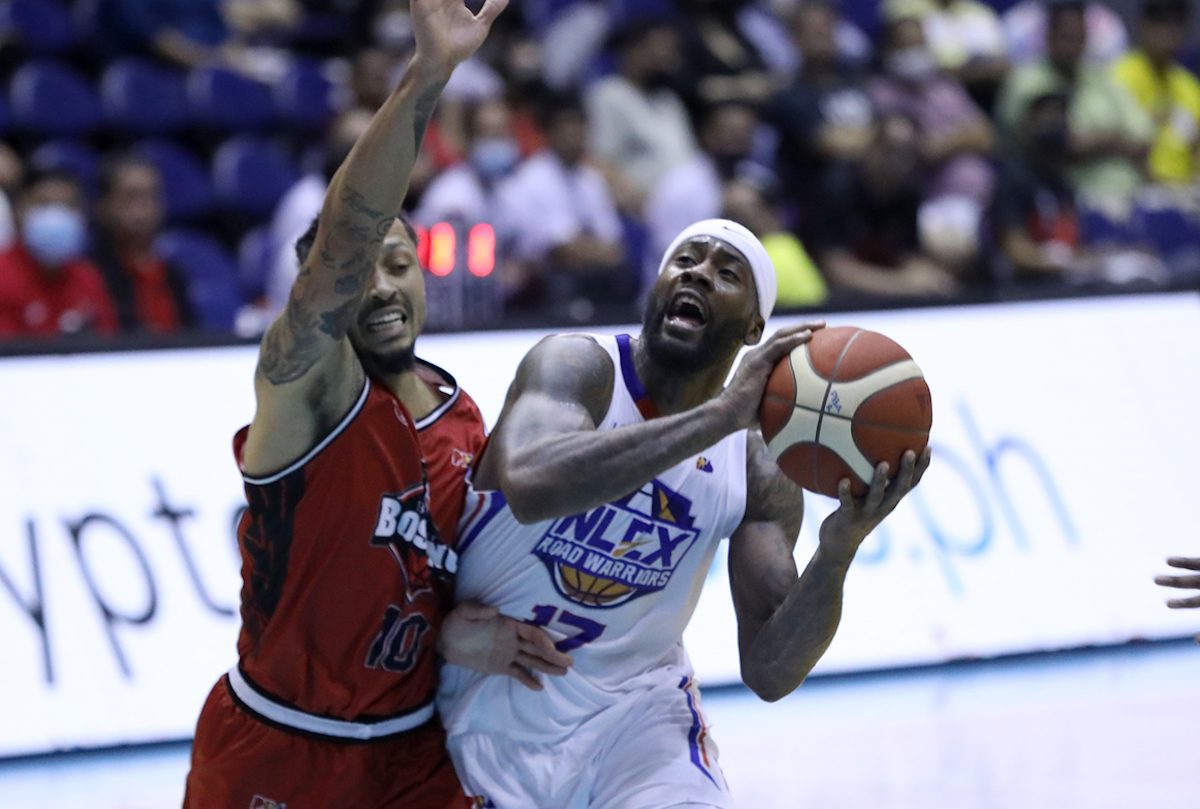 “We can’t stop him from leaving”

Jonathon Simmons’ stint with NLEX could end up being short-lived as he received an offer to play in the Chinese Basketball Association, where imports earn much more.

Simmons’ stint with NLEX in the PBA Governors Cup could end short-lived as he received an offer to play in the Chinese Basketball Association, where the salary for imports like him – a former NBA player – is significantly higher.

“When he told me he had to go to China to play, I said to him, ‘Finish your contract here first. Maybe you can give us four wins before you leave. [But] I can’t stop it,” Lim said in Filipino.

Simmons arrived with the most impressive credentials among this batch of imports, having played for the San Antonio Spurs, Orlando Magic and Philadelphia 76ers over a span of four NBA seasons.

He proved his mettle for the Road Warriors in his PBA debut, racking up 32 points, 9 rebounds, 7 assists and 2 steals in a 124-102 blowout against Blackwater on Wednesday, January 25.

“It’s difficult especially if you really like imports. It hurts,” Lim said. “It’s hard. But life goes on. You have to be able to deal with these kinds of situations. We can’t stop it from leaving. Just take another one. It’s the only solution.”

“We are looking for someone else to replace [Simmons]. But when he gets there is up to Larry.

NLEX, however, is clinging to the slim possibility that Simmons will change his mind and decide to bolster the Road Warriors for the long haul.

“There’s a chance he’ll stay longer. That’s what I was told earlier. It changes every six hours,” Lim joked.

NLEX is aiming for a 2-0 start as they take on NorthPort on Saturday January 28 at the Ynares Center in Antipolo. – Rappler.com