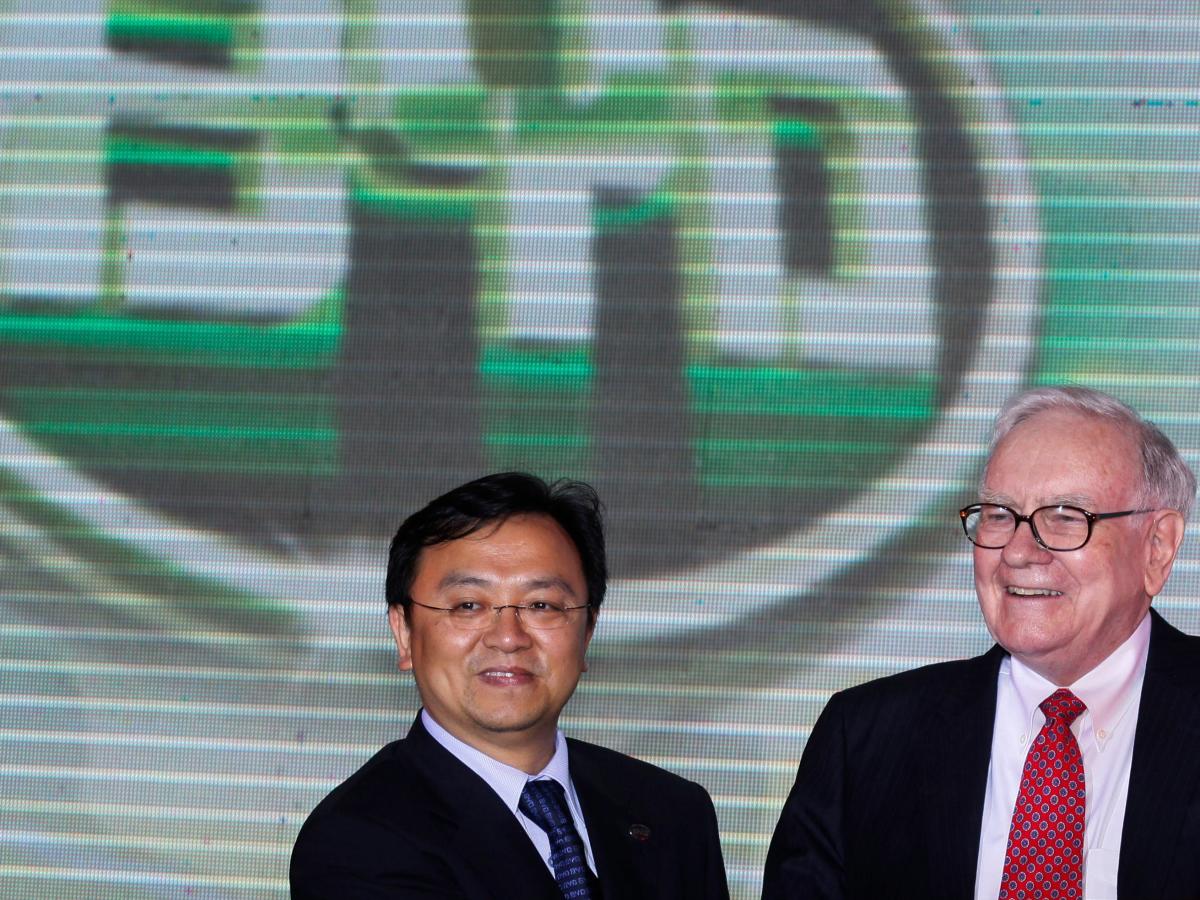 BYD, backed by Warren Buffet, is in preliminary talks with Ford to buy a production facility in Germany, sources told The Wall Street Journal.

Ford executives are due to visit China next week to discuss the deal, according to the report. The Chinese electric vehicle maker is reportedly taking over the Saarlouis plant once Ford ends production there in 2025. Ford is evaluating 15 other potential investors for a deal, the Journal added.

Ford previously announced the end of vehicle production at the plant, which makes the Focus compact car, in June last year. Ford plans to concentrate electric vehicle production in Spain and at a separate German plant in Cologne.

If BYD strikes a deal, it would mark a major overseas expansion. BYD is China’s largest electric vehicle maker by sales volume, and expanding into Europe would allow the company to strengthen its position in a rapidly growing market.

Buffett’s Berkshire Hathaway first bought shares of BYD in 2008. Although he reduced his stake in BYD in 2022 – making more than $1 billion in profits in the process – he still owns 16% of the company, according to regulatory documents.

US-listed shares of BYD were flat Tuesday at $29.77. But the stock has significantly outperformed EV rivals like Tesla and Rivian as well as Chinese rivals like Xpeng and Nio recently.