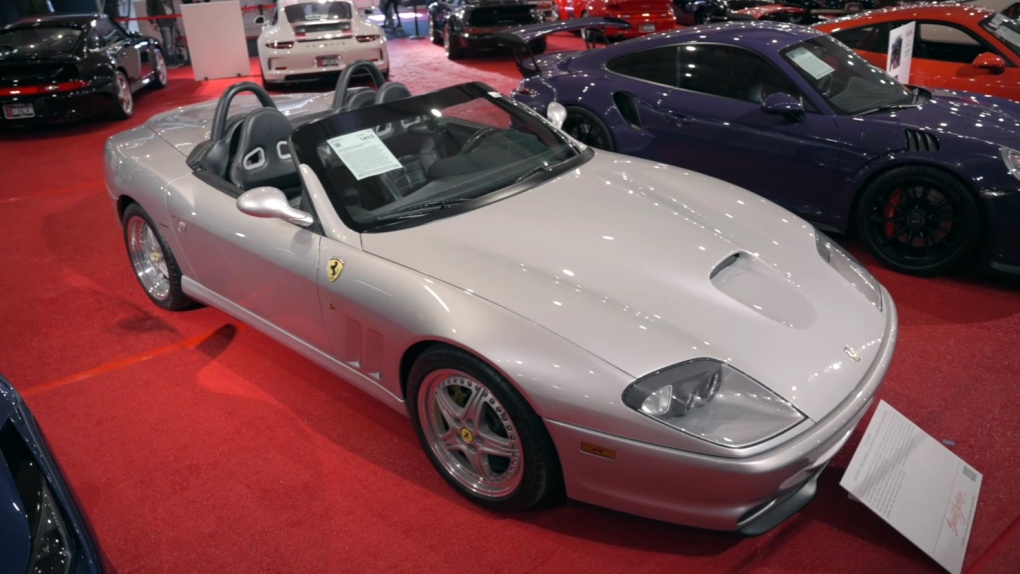 A Victorian company that buys and sells high-end automobiles from around the world is gearing up for an extraordinary auction.

The annual auction has been attracting car enthusiasts for over 50 years.

“It’s the biggest car auction in the world. There’s no other place to sell,” said Silver Arrow owner Tim Quocksister.

This year, Quocksister thinks Silver Arrow has the car to beat.

One of two dozen vehicles the Victoria-based company is bringing to Arizona is expected to sell “north of US$11 million,” according to Quocksister.

Various vehicles from the 2023 Barrett Jackson auction are shown. (Barrett Jackson Auction Company)You might think inflation would put a damper on the luxury vehicle market, but you’d be wrong.

“When the stock market is hot, everyone wants to buy a toy,” he said.

This year, a record 1,912 luxury “toys” will be auctioned at the event.

Some of these vehicles include a Ford GT owned by musician John Mayer that Silver Arrow brings to Arizona.

The Ford GT that once belonged to singer John Mayer is shown. (Barrett Jackson Auction Company)Victoria’s company also got their hands on a Ferrari Barchetta owned by legendary British rocker Rod Stewart.