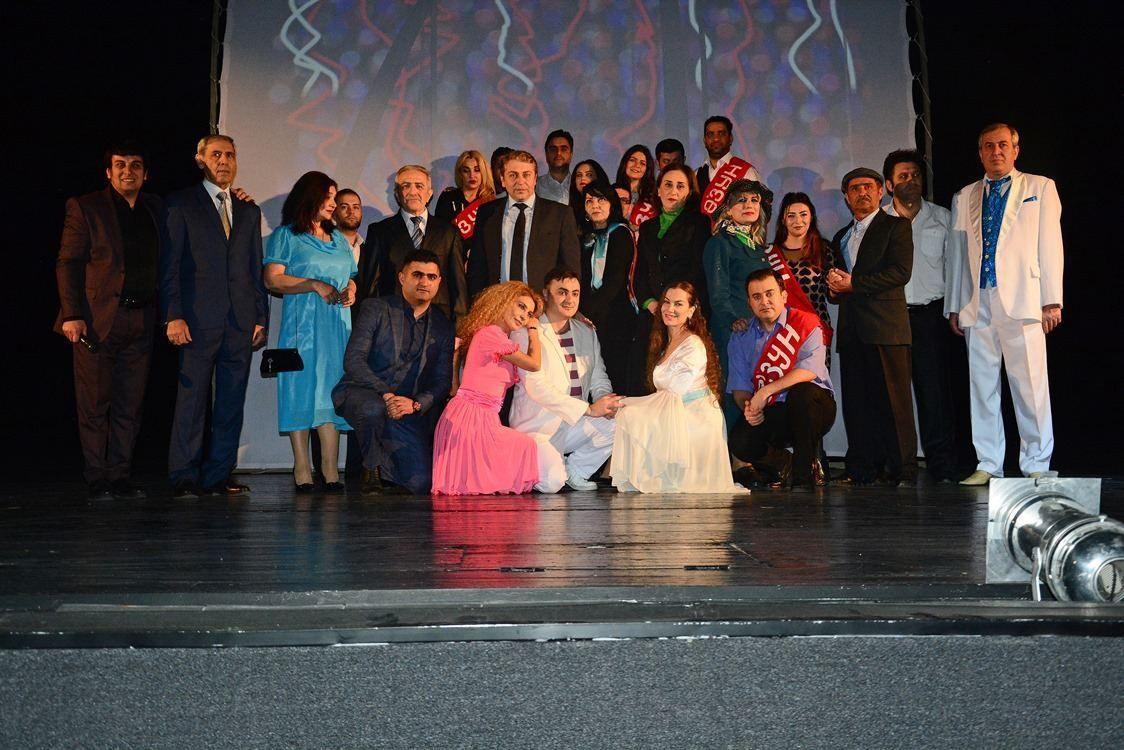 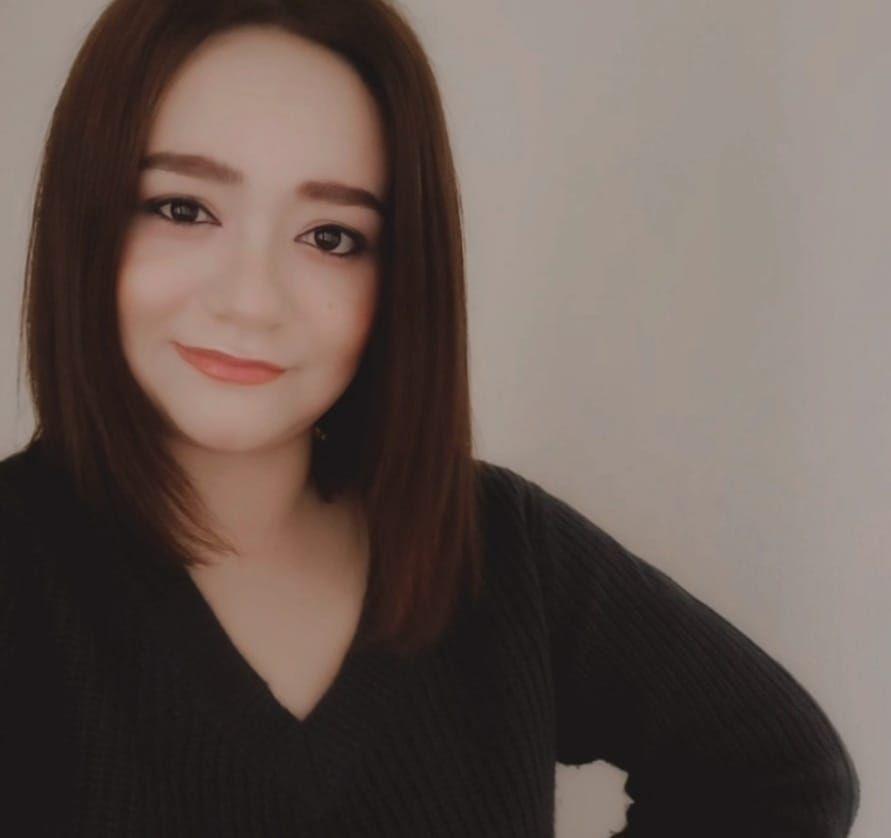 The Azerbaijani National Theater of Young Spectators staged a play dedicated to the victims of January 20, reports Azernews.

The theater presented the play ‘My White Dove’ based on the novel of the same name by Tamara Valiyeva.

A minute of silence was observed in memory of the Azerbaijani martyrs who died for the freedom of Azerbaijan.

Speakers at the event noted that January 20, 1990 is a heroic page in the history of the struggle for independence and territorial integrity of Azerbaijan.

Thirty-three years have passed since the January 20 tragedy, a symbol of the struggle for sovereignty, independence and territorial integrity of the Azerbaijani people.

On the night of January 19, 1990, the Soviet army attacked Baku and several districts of the country, using heavy weapons, tanks and prohibited bullets, punishing civilian protesters who called for an end to separatism in Karabakh.

As a result, 147 civilians were killed, 800 people were injured and five people went missing. Hundreds of buildings were destroyed and citizens suffered huge material losses as well as psychological trauma.