The Museum of London Docklands is planning an exhibition later this year on London’s Jewish fashion designers and is looking for people to contribute items to display. From East End tailors to West End tailoring salons, the exhibition aims to tell the story of the Jewish designers, makers and retailers responsible for some of the most recognizable looks of the 20th century. 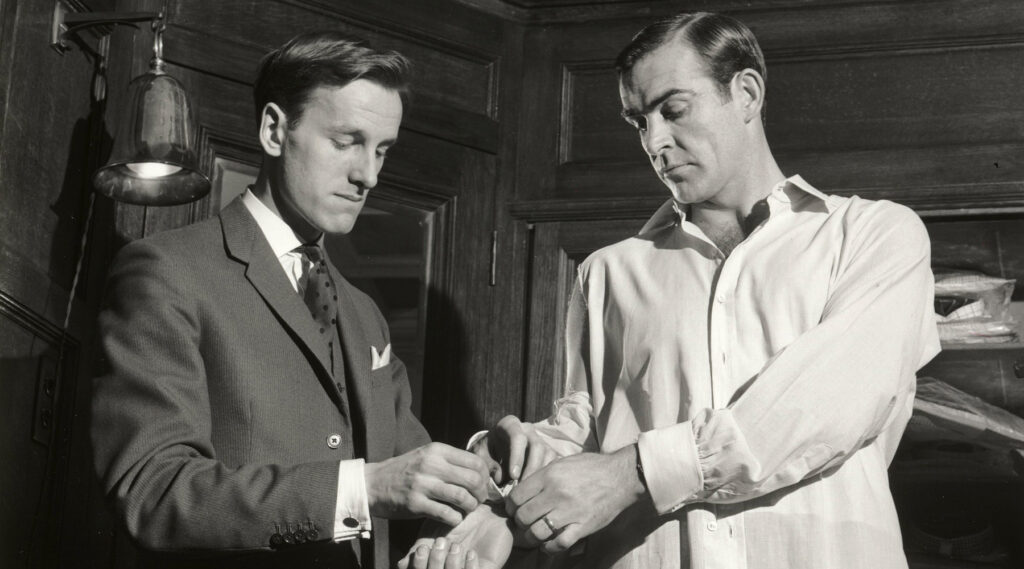 Representing all levels of the fashion industry at key moments in the 20th century, the exhibition will allow visitors to step into the world of a 1960s Carnaby Street shopping boutique and a traditional tailor’s workshop of the East End.

In addition to pieces from its own collection, the Museum of London Docklands seeks large-scale objects created by leading designers, including:

“Jews worked at all levels of the fashion industry in London throughout the 20th century, but the extent of their contribution has gone largely unrecognized,” says fashion curator Dr Lucie Whitmore. “Jewish manufacturers established the ready-to-wear industry, worked their way to the highest levels of London fashion and dominated Carnaby Street in the sixties. Many of these designers were internationally renowned – favored by the rich and famous and highly respected for their creativity, skill and originality. This is a contribution that deserves recognition.

Mr Fish, who designed the David Bowie dress worn on The Man Who Sold the World album cover and Sean Connery’s 007 shirts, was well known as a leading figure in the Peacock Revolution. Known for inventing the “Kipper tie”, its distinctive tailoring features bright colors and luxurious fabrics.

Otto Lucas was a German-born gay Jew who came to London in the 1930s. He was incredibly famous and recognized as one of the most successful milliners of all time. He put London on the high-end millinery map and was regularly featured in Vogue, with his hats appearing on the cover several times.

“This exhibition is a true celebration of London fashion excellence, highlighting the fantastic contribution of London’s immigrant communities,” says Dr Whitmore. “To tell the overall story, we want to locate more pieces from these designers and would like anyone who knows their whereabouts to contact us and help us showcase their work and legacy.”