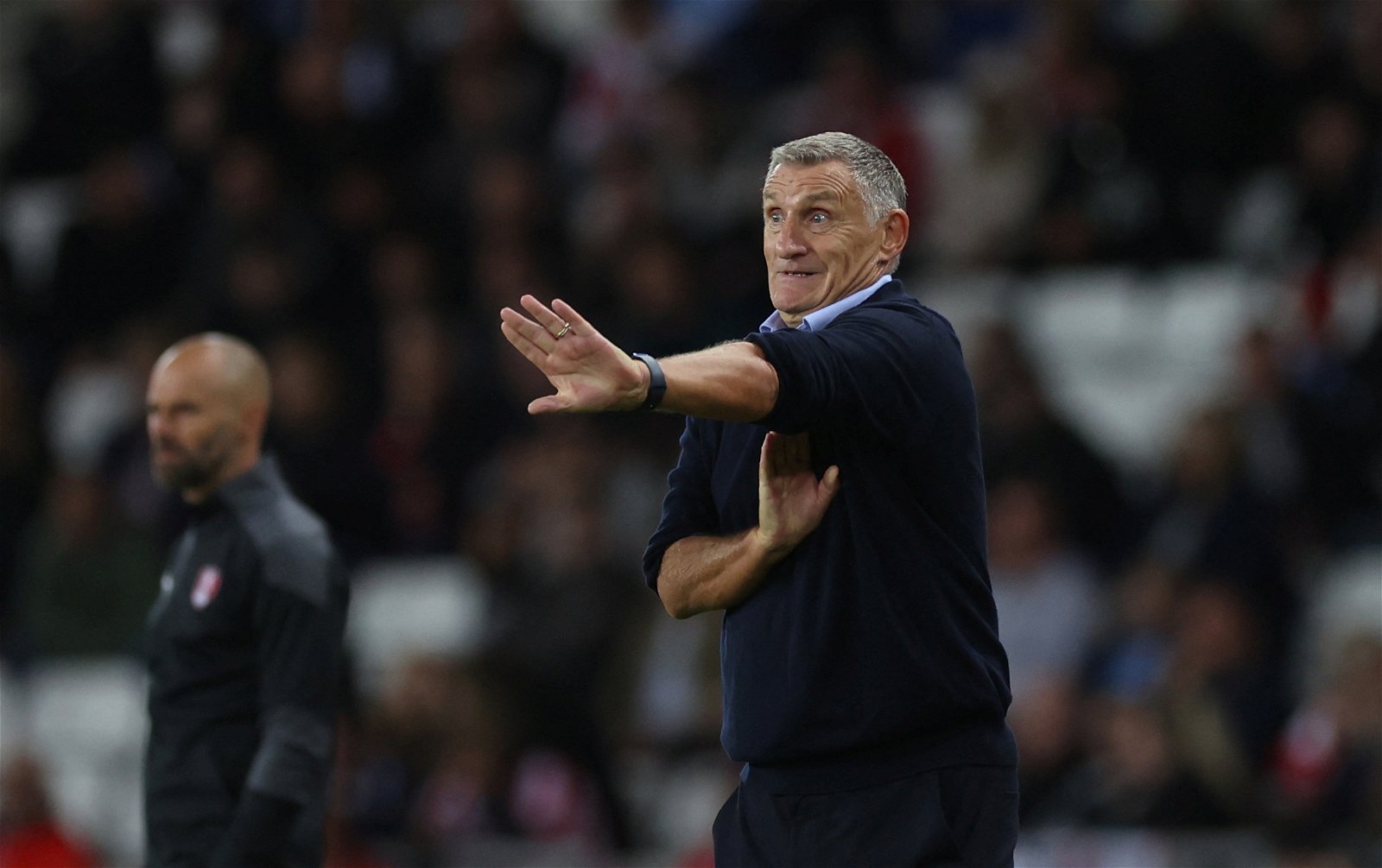 Sunderland have been given a potential boost in their pursuit of Andras Nemeth with the Genk forward seemingly demoted to the youth team, according to HLN News (via Sunderland Nation).

Nemeth, 20, is a young striker from Hungary who has been at Genk since 2016. So far this season, he has 15 senior appearances for Belgium and has scored once in the league this year. The South African-born striker can lead the line or play behind the striker, and despite an unconvincing goalscoring record, his potential is clear to see.

He has been linked with a move to Sunderland for a short time now, but it emerged for the first time that Genk would let his contract expire, meaning a free transfer in the summer looked likely. However, it has now been revealed that the striker has rejected another contract offer and as a result has been banned from Genk’s youth team. Elsewhere, Dutch journalist Bob Faesen is affirming that the race to sign Nemeth is between Sunderland and Hamburg.

Sunderland are increasingly notorious for signing youngsters who haven’t fulfilled their potential or haven’t had their chance yet. Kristjaan Speakman’s transfer strategy is a breath of fresh air on Wearside, but this signing could be his biggest yet.

Sunderland currently only have Ross Stewart in natural striker form and as discovered earlier this season, sometimes even having two isn’t enough. The Black Cats are desperate to add depth here before the window closes and failure to do so could end their chances of a top-six finish this season.

It’s easy enough to look at Nemeth’s goal contributions and ignore it, but when Stewart first joined Sunderland he had just nine of 40 goals in the Scottish Premiership – nothing next to the records he poster today.

There are seven days left of the window and movement on Wearside looks all but certain. But until then, Tony Mowbray will prepare his side for a clash against Fulham in the FA Cup this weekend.