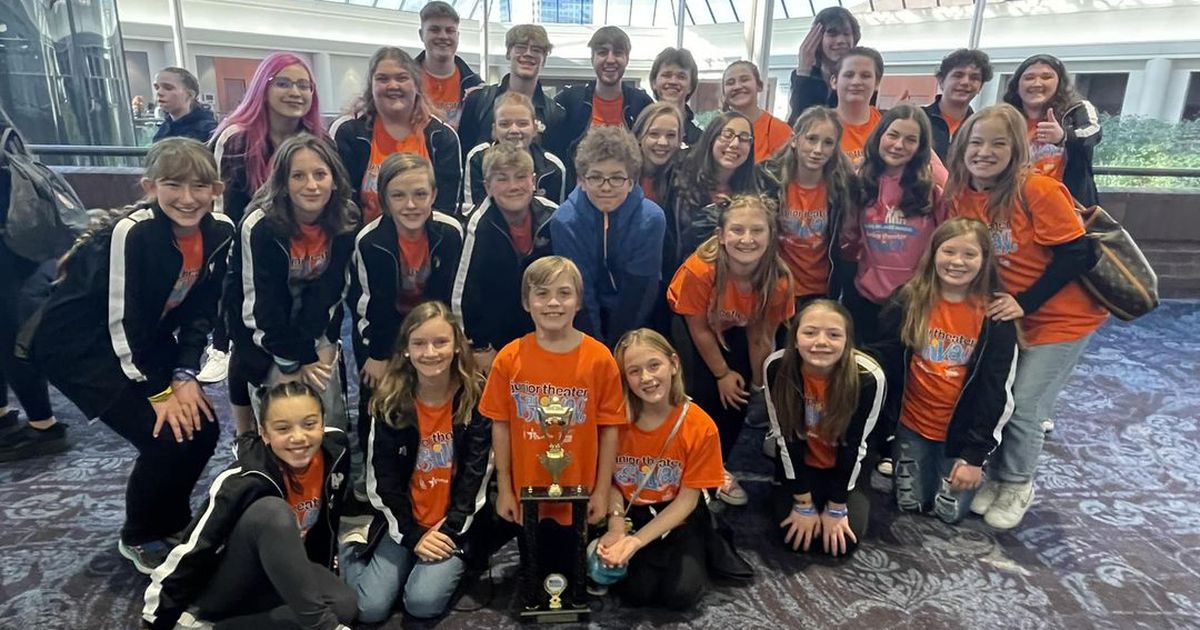 The band performed a scene from “Mary Poppins Jr.”, a show it performed in the fall. He confirmed that the group is on the radar of show organizers.

“Every year we hear how much our band loves each other and how much hard work goes into it,” Brown said. “We are delighted. It shows that our children are listening to us and supporting each other instead of focusing on one or two children.

Two ambassadors, Sarah Angell and Addie Powell, were recognized as stars of the festival, chosen for their performance. Angell, who played the lead role in “Mary Poppins,” stood out because she did her own version of the titular character and didn’t just replicate the Julie Andrews stereotype of the role, which, according to Brown, shows how confident she was.

Powell was immersed in a lot, from performing a solo to lifting during dance solos.

“No matter what role she plays, Addie is always there and you can’t take your eyes off her,” Brown said.

Powell, Brady Castillo and Chloe Terry have been called up to potentially be selected for a theater project in New York this summer. Approximately 150 children have been called back and 40 will be chosen for the project.

Brown is pleased that YAA’s numbers are strong at 75 and have been rising in recent years despite losing 19 people last year.

“We are so lucky to go to this festival, and it was really nice to bring all the new kids. There was like new magic there,” Brown said.

The YAA will present its next musical, “Xanadu,” on March 3 and 4 at the John Legend Theater. They will also do “Newsies Jr.” as part of the Summer Arts Festival 2023, with auditions in April.