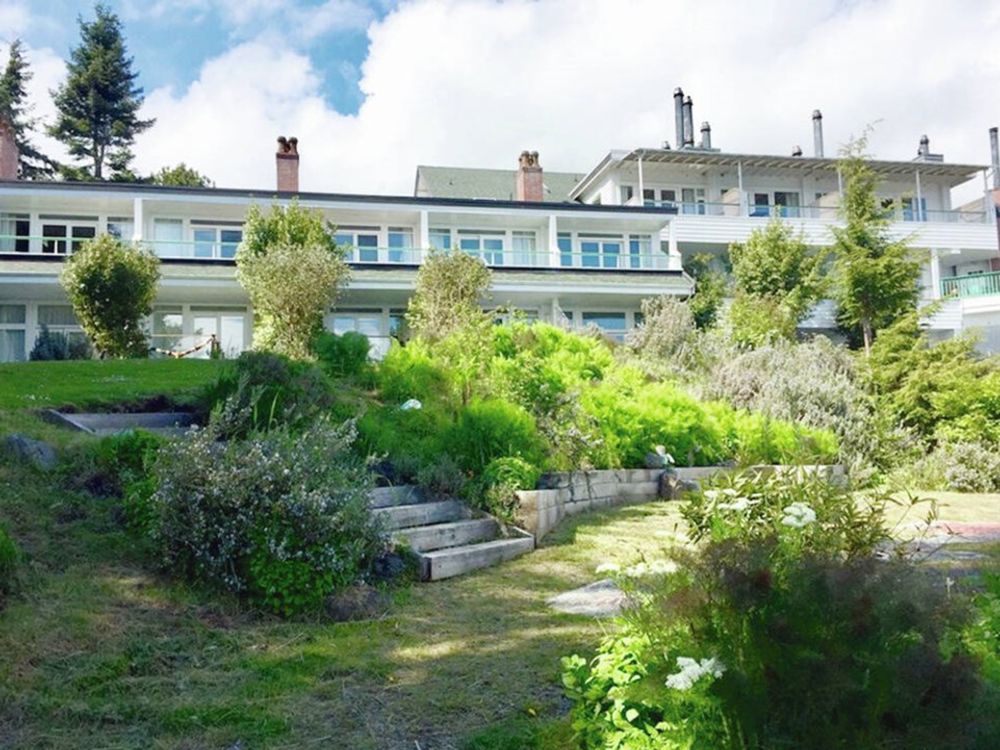 A Sooke man defrauded a Chinese investor of $1 million by lying about ownership of the Sooke Harbor House hotel, the BC Securities Commission has ruled.

A three-person panel found that Timothy Craig Durkin defrauded a foreign investor who agreed to invest $2 million in Durkin’s company, SHH Holdings Ltd., believing it was buying a stake in the historic property .

Start your day with a roundup of BC-focused news and views delivered straight to your inbox at 7 a.m., Monday through Friday.

A welcome email is on its way. If you don’t see it, please check your spam folder.

The next issue of Sunrise presented by Vancouver Sun will soon be in your inbox.

Durkin had told the investor that SHH Holdings, through a subsidiary, owned all of the hotel’s shares and that buying 40% of its shares meant the investor would get a 40% stake. in the hotel. The investor advanced $1 million of the purchase price in 2015 and 2016.

But SHH Holdings did not own any of the shares of the company that owned the hotel, the panel said. The money has since been spent and never recovered by the investor.

In its decision released Tuesday, the panel found that Durkin had made false claims about ownership of the hotel on at least three occasions.

In an email to the investor’s realtor, Durkin said SHH Holdings owns “100% of the outstanding and issued share capital of Sooke Harbor House Inc., the operating company.”

In another email and in response to a simple question from the investor’s attorney as to whether SHH Holdings was already the sole shareholder of Sooke Harbor House Inc. or whether it will acquire shares in the future, Durkin replied : “Already acquired.”

The panel considered this email exchange to be the most compelling evidence in the case.

“This Q&A exchange is very clear,” he said in his ruling. “This contradicts all of Durkin’s evidence and submissions that he believed (the investor) understood that (SHH Holdings) did not then own the shares of the hotel.”

Durkin argued that many of the steps he took were aimed at helping the investor meet the requirements of the Immigrant Investor Program. He said he had emailed an unsigned memorandum of understanding to the investor’s adviser twice, making it clear that he did not yet own the shares of the hotel.

Durkin said he did not mislead the investor and had no intention of misleading him.

The investor, however, said Durkin told her orally that SHH Holdings owned the hotel and that she had not seen the memorandum of understanding or any documentation to the contrary.

The panel found that Durkin had misrepresented ownership of the hotel with intent to deceive the investor in violation of the Securities Act.

He ordered all parties to come forward with sanctions proposals by the end of February.

Sooke Harbor House, which had achieved regional and international fame under former owners Frederique and Sinclair Philip, has been closed since 2020.

In 2020, the Philips were awarded approximately $4 million in damages by the Supreme Court of British Columbia for the failure of a share purchase agreement with SHH Holdings Ltd. and SHH Management, the two companies led by Durkin, following a lengthy lawsuit.

In the fall of 2020, Sooke Harbor House was purchased by IAG Enterprises Ltd. of North Vancouver for $5.6 million in a court-ordered sale following a foreclosure action.

It’s being renovated and went on sale late last year for $13.3 million.

— with files from Times Colonist

Support our journalism: Our in-depth journalism is possible thanks to the support of our subscribers. For just $3.50 a week, you can get unlimited, lightweight access to the Vancouver Sun, The Province, National Post and 13 other Canadian news sites. Support us by subscribing today: The Vancouver Sun | Province.