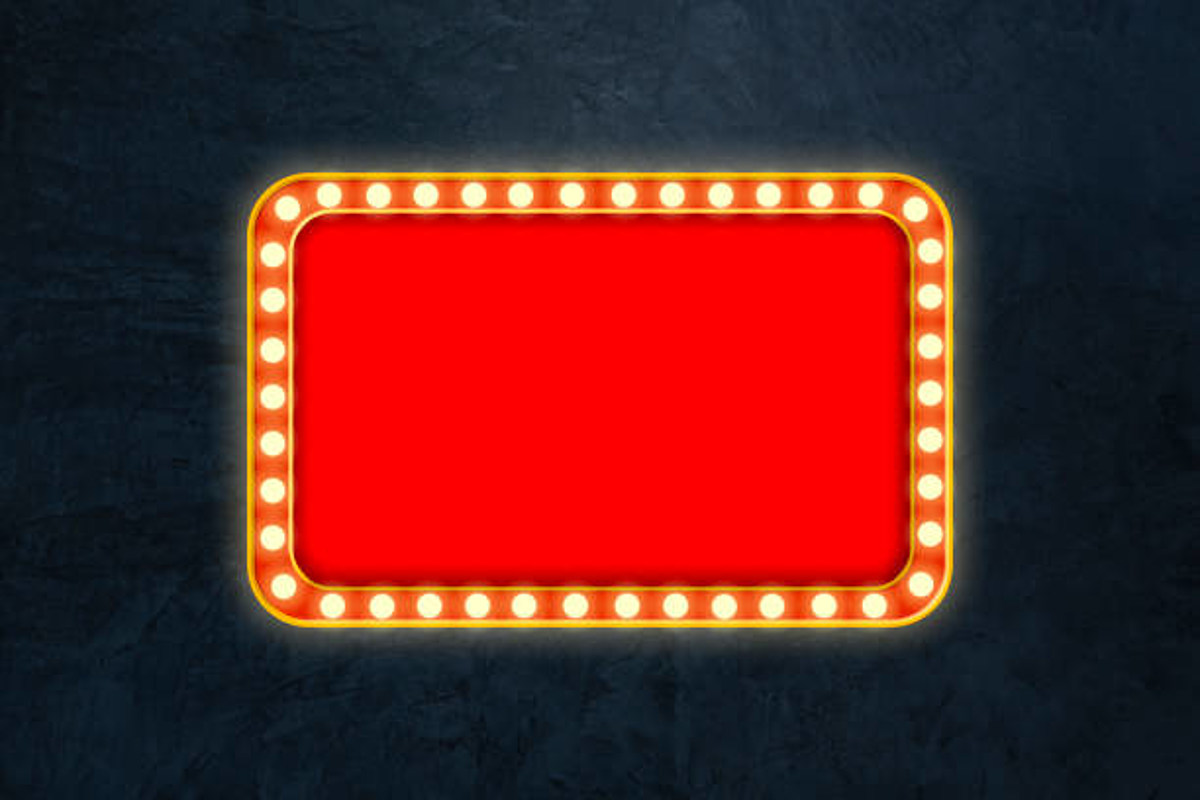 Should the owners of The Beacon revive this MA. Theater?

Today we learned that the SteepleCity Plaza Movieplex in downtown North Adams is closing ‘indefinitely’ on January 31, 2023, according to Jax’s post. Personally, it has devastated me since I spent most of my childhood watching almost every current feature film in this theater. Heck, I remember when the theater was located in the old North Adams Plaza on Curran Highway until it closed in 2006.

So after hearing this news I decided to do a little research on what other possibilities can be done to save this North County attraction. I decided to contact a company known as “Phoenix Theaters” which has many locations in different states including The Beacon Cinema on North Street in downtown Pittsfield.

Below is the letter I wrote to them on their main site:

This letter is to show how much the Beacon Cinema in Pittsfield is loved in the county of Berkshire. Plus the fact that it’s the only theater in the county that offers deluxe seating. However, traveling can sometimes be a challenge for some people, especially during the winter months and for those limited to transportation in general. It was recently announced that a local theater located in North Adams, Massachusetts, about a 35-minute drive from Pittsfield, will be closing on January 31, 2023. This leaves a huge void for moviegoers in the northern Berkshire county. It is currently an eight screen cinema located in the Steeple City Plaza in downtown North Adams and has a strong appeal to younger viewers. As much as we’ll always love the Beacon for what it offers, we’d love to see something similar at North Adams. Perhaps you could consider reviving the North Adams Movieplex.

When they saw the word “indefinitely”, I knew it didn’t mean permanently.

What caught my eye is where it says, “Theatre News, Phoenix to Relaunch Theater at Northtowne Mall”. Does this mean that this company is looking to expand even more and buy cinemas located in small towns? Personally, I’d like to see Movieplex reopen with modern amenities like heated reclining seats, a massive screen, and immersive sound, exactly what the Beacon Cinema has to offer.

This will be updated if I receive a response from “Phoenix Theatres” regarding the letter they received. Also let us know what you think you should do on our station app.

Did you know how hot New England is for movies? I was looking at a list of films from nhfilmfestival.com made in New England and a few surprised me.

10 Actors Who Adopted Animals From Movies And Sets

Amazing theme park rides based on movies that were never built