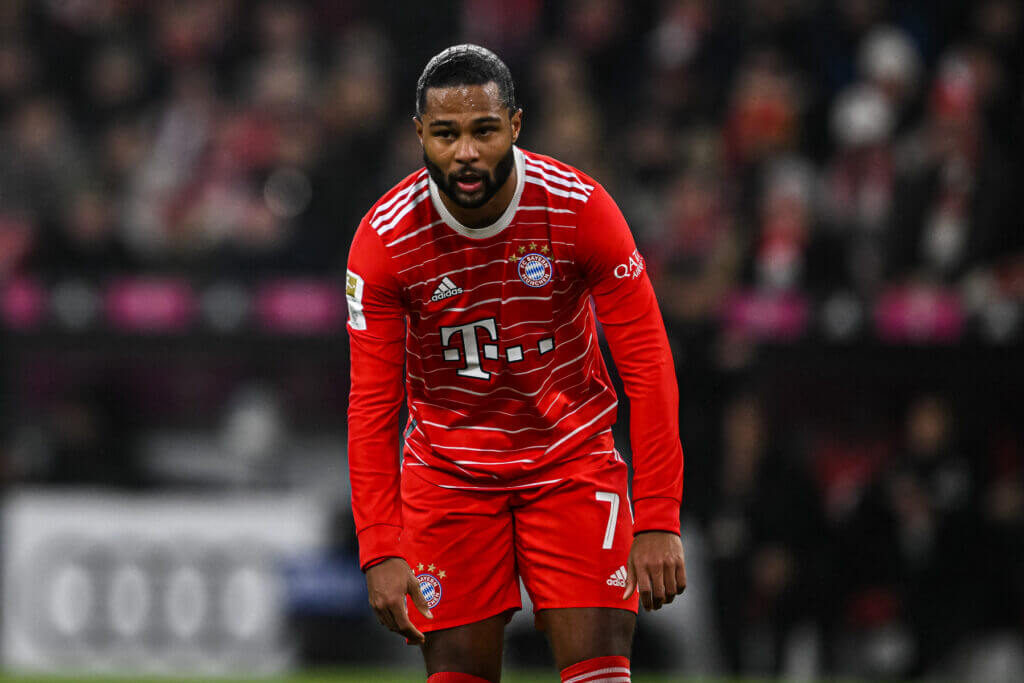 Serge Gnabry has been called an “amateur” by Bayern Munich’s sporting director after he was spotted at Paris Fashion Week between games.

The German club, who are four points clear at the top of the Bundesliga, are yet to win in 2023 after three straight draws to start the new year.

And after being sent off at half-time in Bayern’s 1-1 draw at home to Cologne, Gnabry was criticized by the club’s sporting director, Hasan Salihamidzic.

Gnabry was seen attending the fashion event in the French capital between games against Leipzig and Cologne, posting photos on social media, prompting the Bayern chief to reveal his displeasure with the striker’s actions.

“That’s exactly what I don’t like. It’s not Bayern Munich to mess around when you have the day off.

“A day off is supposed to be to rest so you can carry on in the next game.”

The club’s off-pitch activities have been in the spotlight after club captain and first-choice goalkeeper Manuel Neuer broke his leg on a skiing trip and was therefore ruled out for the rest of the season.

Manager Julian Nagelsmann said of Gnabry: “I think a player can do whatever he wants in his free time. In general, as a normal employer, you cannot tell your employees to go to church on Sunday at 10 a.m., have lunch at 12 p.m. and sleep at 2 p.m.

“It is important that everyone can organize their free time in such a way that they are happy. But it must always be beneficial for his work.

Bayern are next in action against Eintracht Frankfurt on Saturday.