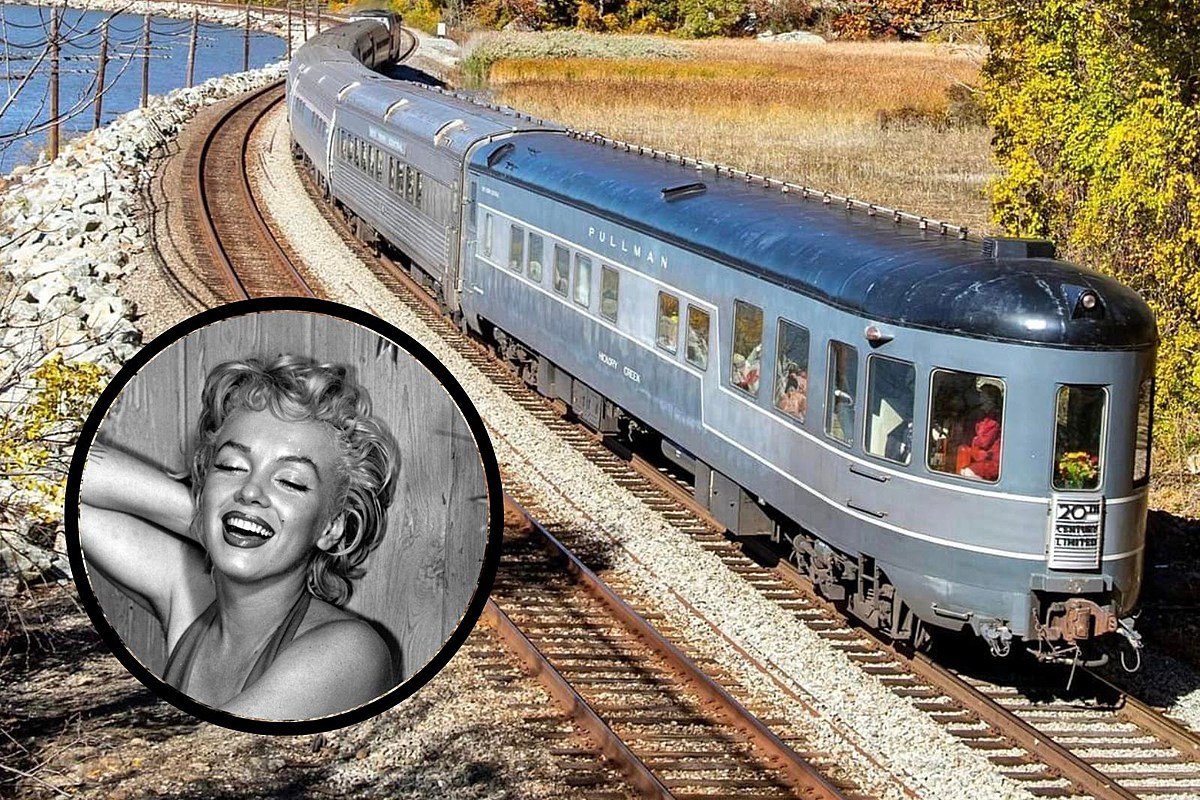 Ride the celebrity-loved historic train from New York to Albany

A vintage train that was once a favorite of Marilyn Monroe and Walt Disney will roll along the Hudson River from New York to Albany next month.

According to Hudson River Rail, the 20th Century Limited was a luxury train that ran from 1902 to 1967 between New York and Chicago and “…catered to the highest levels of society. Entrepreneurs, businessmen and celebrities – like Marilyn and Disney.” The last remaining restored passenger car of this historic train, known as the Hickory Creek Car = is still in service for train and food lovers to experience its luxury along the Hudson River from New York to Albany.

Hudson River Rail claims that the Hickory car was “…20th Century Limited’s most remote and exclusive car…designed with oversized picture windows intended to provide a unique view of the Hudson River.” When you book a Hudson River day trip with this car, the day trip takes approximately 9 hours and includes lunch served along the way.\

Now the only catch to this trip is that it boards at Moynihan station in New York for a round trip to Albany, but it would be worth planning a New York getaway for train enthusiasts.

You can view a full schedule of excursions and purchase tickets on the Hudson River Rail website.

All aboard! Take a scenic train ride through the Southern Adirondacks

All aboard! Take a beautiful scenic journey on the Saratoga Corinth & Hudson Railroad. This train line was originally built in 1864 by the Adirondack Company. The line has been renovated and begins at Corinth Station and runs through the southern Adirondack region. The standard coach is a historic locomotive that was first built in 1943. Passengers can travel in first class, in the standard coach or in the open-air seating coach with picnic tables. This train runs on Saturdays and Sundays. Each scenic ride is ninety minutes. There are also themed rides, including fall train tours.

Take this vintage train through Cooperstown – but watch out for outlaw gangs!