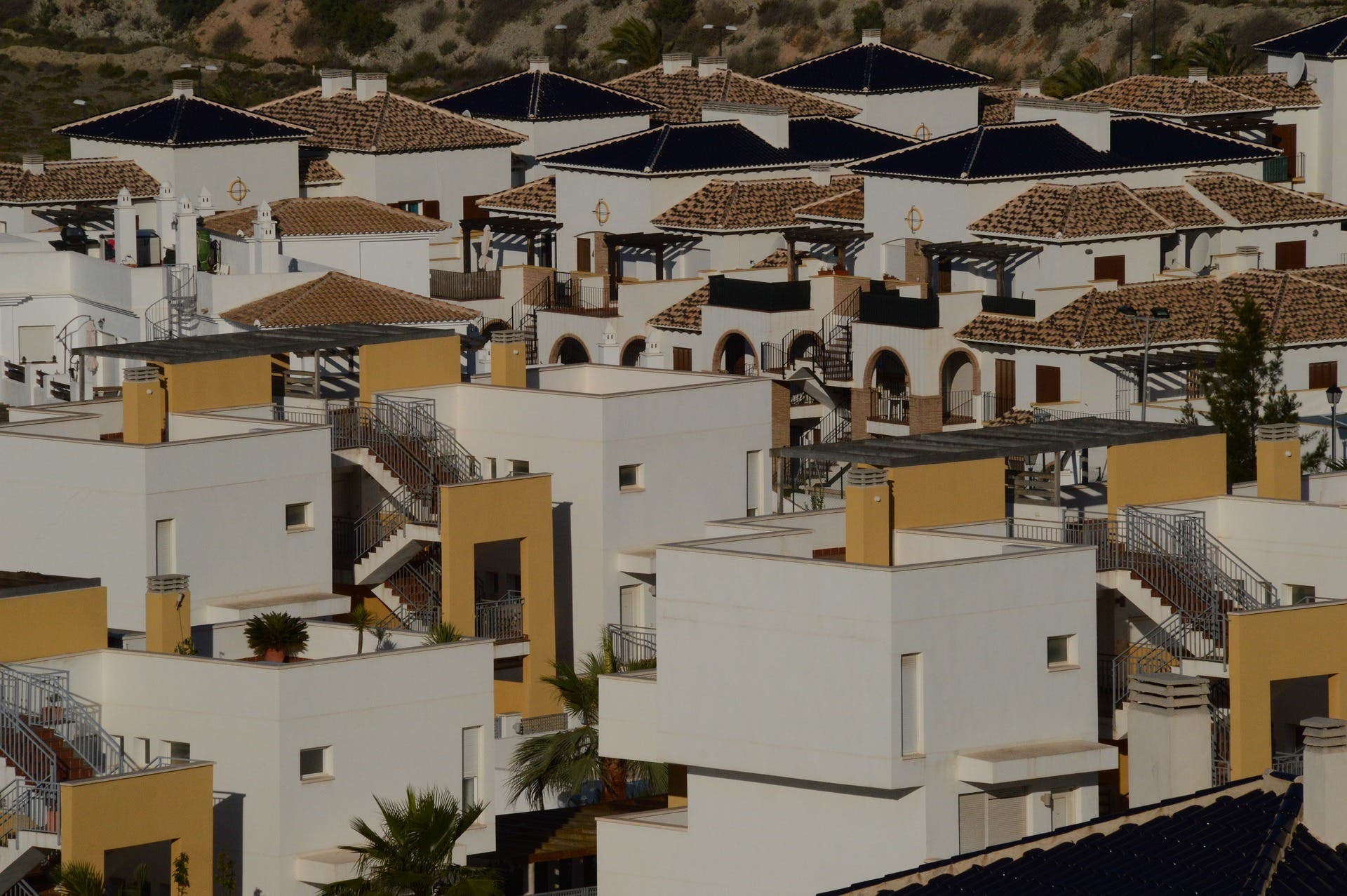 REVEALED: The most popular areas of Spain’s Costa Blanca for overseas property buyers

TORREVIEJA and Orihuela are the main areas in the province of Alicante for foreign property buyers according to the Notarial Association of the Region of Valencia.

Figures for the first nine months of 2022 show the two municipalities accounted for more than a third of all overseas real estate transactions in the province.

Torrevieja saw 4,854 overseas sales between January and September, up 96% from the same period in 2021, when the pandemic severely depressed the market.

Importantly, the total was 57% higher than the pre-pandemic year of 2019.

The largest group of foreign buyers came from Sweden (787) followed by Germany (484).

Unlike its neighboring commune, British buyers dominated with 823, followed by Belgians with 504.

The city of Alicante was the third largest in the region with 2,231 home sales abroad, led by Algerian, Russian and Ukrainian buyers.

The Association of Notaries said foreign buyers remained largely in coastal areas of Alicante province, leading to a property boom in some municipalities but quiet trade inland.