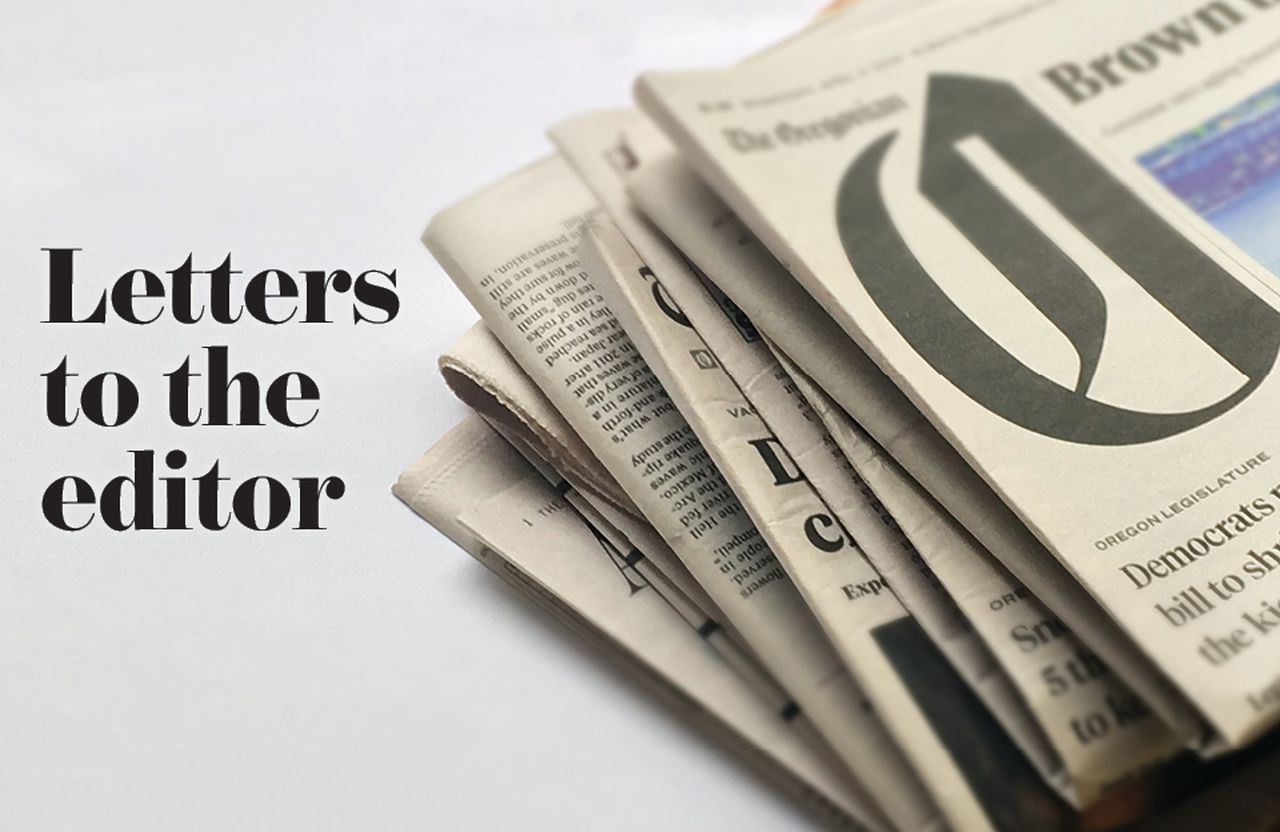 To the cast and crew of Moulin Rouge, presented at Keller Auditorium on January 15, I would like to apologize on behalf of all the audience and residents of the greater Portland area. I was horrified to see at least 10% of the audience leave the theater during the last song of the first half so they could get in line for drinks quicker. It was equally disgusting to see at least 15% or more of the audience leave during the last song of the show, presumably to avoid traffic.

I’ve seen over 50 Broadway shows in New York and I’ve never seen an audience behave so badly in my life. The cast and crew of this show, and any other show, work hard to deliver the best production possible, and you thank them by insulting them during their show? If you’re reading this and you’re guilty of this behavior, you should be ashamed of yourself. You’ve made us all look like a bunch of uneducated hicks. If you can’t sit in your seat for the duration of Act One and Act Two, then stay home and watch Netflix.

To read more letters to the editor, go to oregonlive.com/opinion.