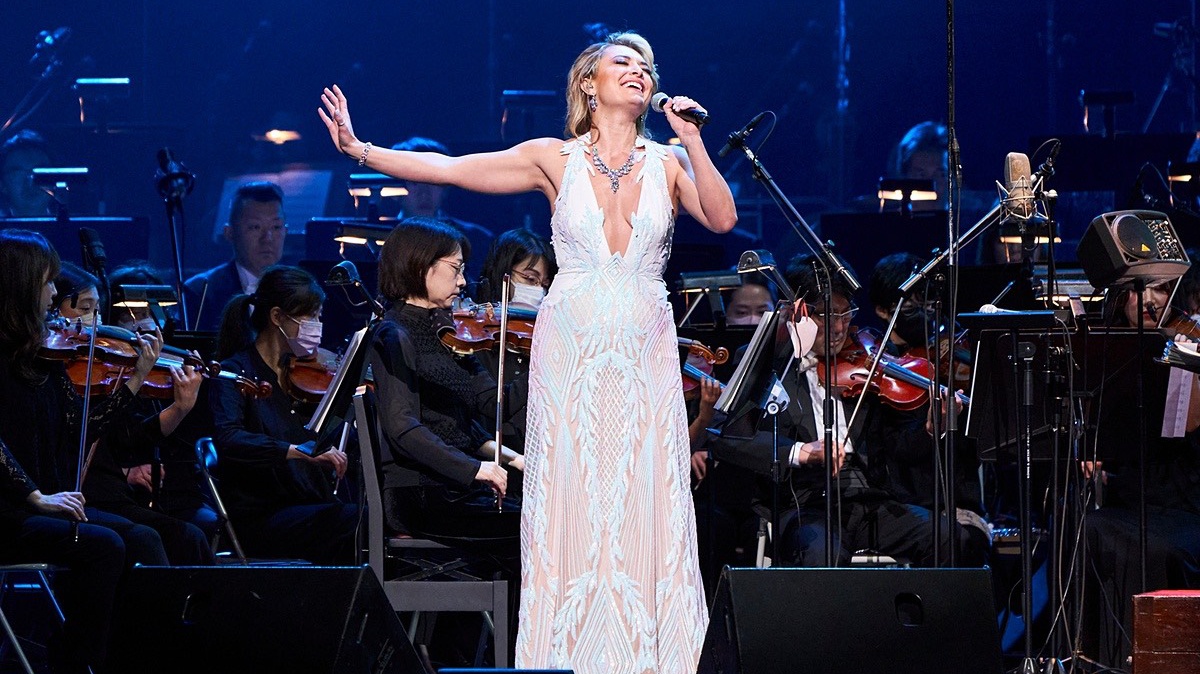 Amanda Achen is an LA singer who has performed on songs from animated movies such as “Frozen 2” and “Mulan.” Recently, she traveled to Japan to perform songs written for the “Final Fantasy” video game franchise. If you didn’t know songs are written for video games, Achen herself had to learn to understand the franchise she was giving her voice to.

“I was kind of clueless about the ‘Final Fantasy’ world,” says Achen, after finishing a few orchestra gigs in Japan. “I’m sitting here thinking, ‘Okay, Amanda, that must be good because… 20 million people are going to hear you so cool, that’s okay. “”

Achen learned about the franchise’s rich narrative and deep fan devotion through conversations with Masayoshi Soken, who was composing the music she would sing. Achen discovered that video games offer a different level of emotional connection compared to traditional narrative media.

“People playing the game have their own personal memories and experiences attached to this music as they beat these levels, with their friends, with their family,” says Achen. “The emotional impact and connection that songs make is actually very different from a movie.” 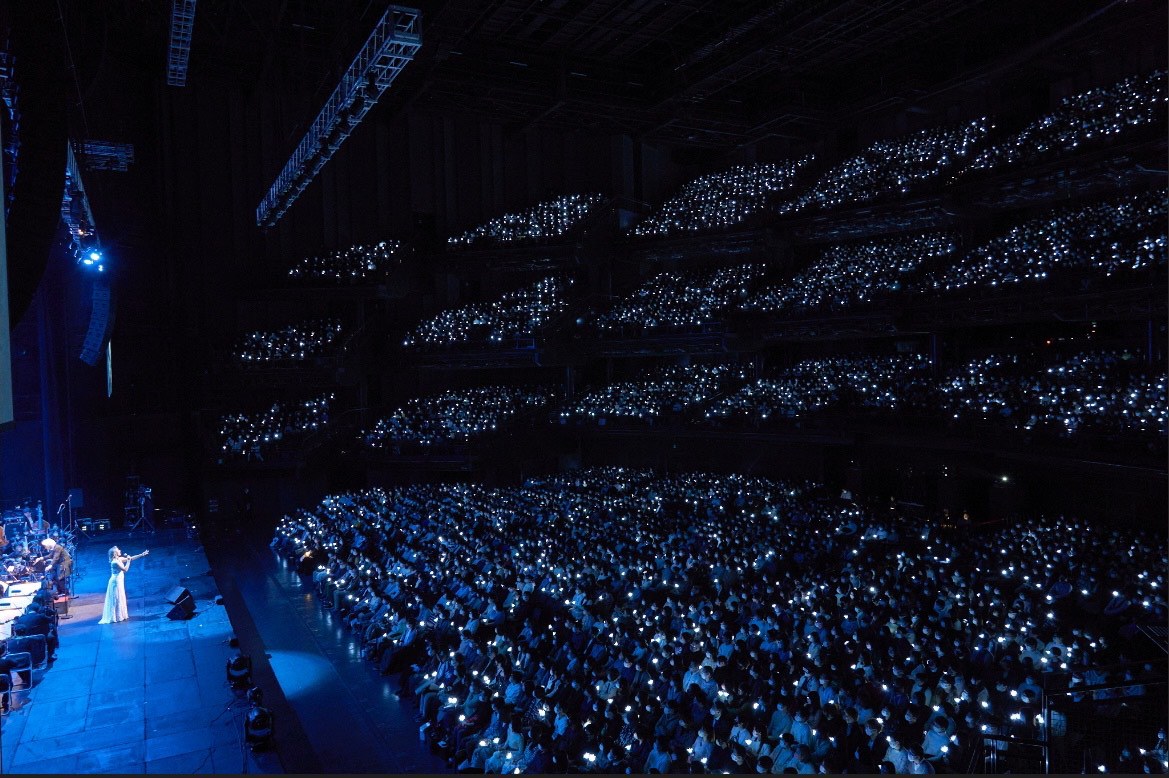 The opportunity to sing songs for “Final Fantasy” also helped define Achen’s vocal career. Previously, she struggled to fit neatly into the categories of opera, pop, or jazz.

“For the first time in my life, I feel fully seen. And I feel like I have…a home as a singer,” Achen rejoices. “Many fans have reached out to me and told me how this song and how my voice has helped them deal with the grief of their loved ones passing. … I’m like, wow.

The unexpected fame that comes with her role in the franchise was also a pleasant surprise. Achen didn’t catch the eye of fans in Los Angeles, but recently at a mall food court in Japan, a swarm of onlookers recognized her and formed a line for photos and autographs. .

“It’s kind of interesting that I had to fly halfway around the world for Beatlemania to happen to me.”