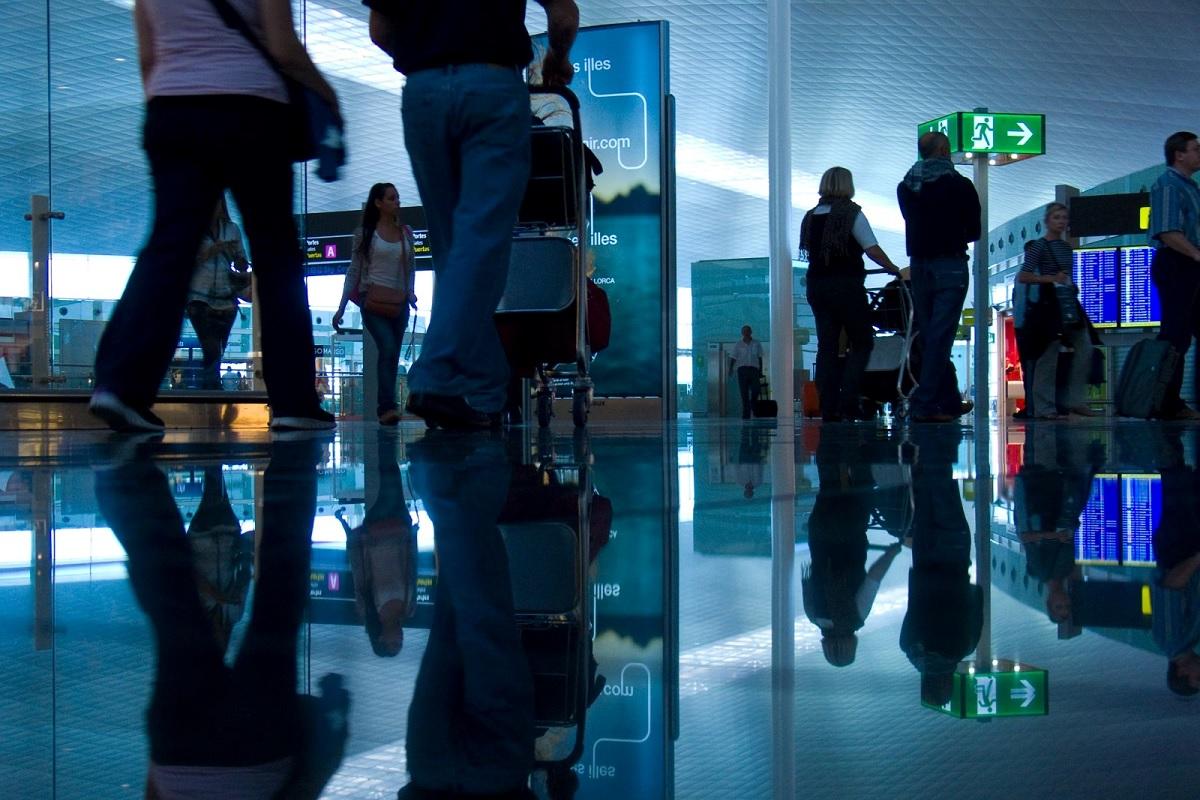 Dozens of international social workers will soon arrive in Bradford to bolster a system currently supported by agency staff.

Children’s social work in the district was discussed by a council committee last week as members learned that workforce instability and reliance on temporary staff were hampering plans for improvement.

The Children’s Services Review Board has been told that social workers from Africa and India will be among the first cohort of international workers to come to Bradford over the next month.

This follows years of struggle by Bradford to recruit qualified social workers.

Bradford Council’s latest financial figures show the authority is paying £2.1million a month to employ agency staff. There are approximately 208 agency workers employed as children’s social workers, and the financial report states, “There are currently the highest number of agency social workers there have ever been.

Since Bradford Council Children’s Services was found to be inadequate by Ofsted in 2018, the issue of social work staff turnover and the use of agency social workers has been raised as one of the main issues facing the board faces.

As well as costing the taxpayer huge sums of money, it also means that vulnerable young people have no consistency when dealing with social workers.

Bradford Council recently commissioned an independent audit of children’s social work. It is this report that the review committee discussed at a meeting on Wednesday.

A report to members said: ‘The findings of our own audit activity mirror the results of our various Ofsted monitoring visits in that there is evidence of some good practice identified, but this is not consistent throughout the service.

“Key areas for continuous improvement identified by the audits include the quality of assessments, the quality of children’s plans, the impact of drift and delays (due to changes in the workforce), and the quality of the supervision.

“The audits have confirmed that changes in social workers can have an impact on the quality and in particular the speed of the intervention.

“Workforce stability is a priority area for child welfare and in particular the recruitment of experienced social workers.

“This is a challenge for all Local Authorities given the number of experienced workers who move into management or specialist positions, or who choose to work for an employment agency. These workers are rare and there is a lot of regional competition.

Committee chair Councilor Geoff Winnard (Cons, Bingley) said: “Clearly the instability of the workforce makes it more difficult to improve – I understand that, but when will we know when the level of coherence to which we aspire has been achieved? ”

Niall Devlin, a children’s services manager, said the management side of the department was more cohesive and added, “We still have a lot of agency staff, there’s a long way to go before we have a good stability in the workforce. But we hope to see progress in the next five to six months – there will hopefully be a number of things that stabilize the workforce.

He said the creation of the Children’s Trust in April, which will take over the Bradford Council of Children’s Services Management, should create more stability.

He told members that the rapid turnover of social work staff posed big challenges to how effectively children could be supported.

He said: “It can be difficult for new workers to pick up where a former worker left off. Children will lose faith if they have to keep telling their story. If the workforce continues to rotate, families might wonder “why should we engage if they’re not going to stay.” »

When asked what was being done to bring more social workers to Bradford, officers said the Council was recruiting workers from overseas and had set up an academy to further develop Council staff.

More than 20 social workers have gone through the academy in the year since it was established, they told members.

Referring to overseas recruitment, Picklu Roychoudhury, Deputy Director for Improvement, said the first international cohort of social workers were due to start working in Bradford in the coming months.

He added: “There will be 40 departures over the next three to four months. The first cohort will arrive in February.

When asked where the international social workers would come from, he replied that many come from Africa, the Caribbean and India.

He said efforts had also been made to recruit social workers from Europe.