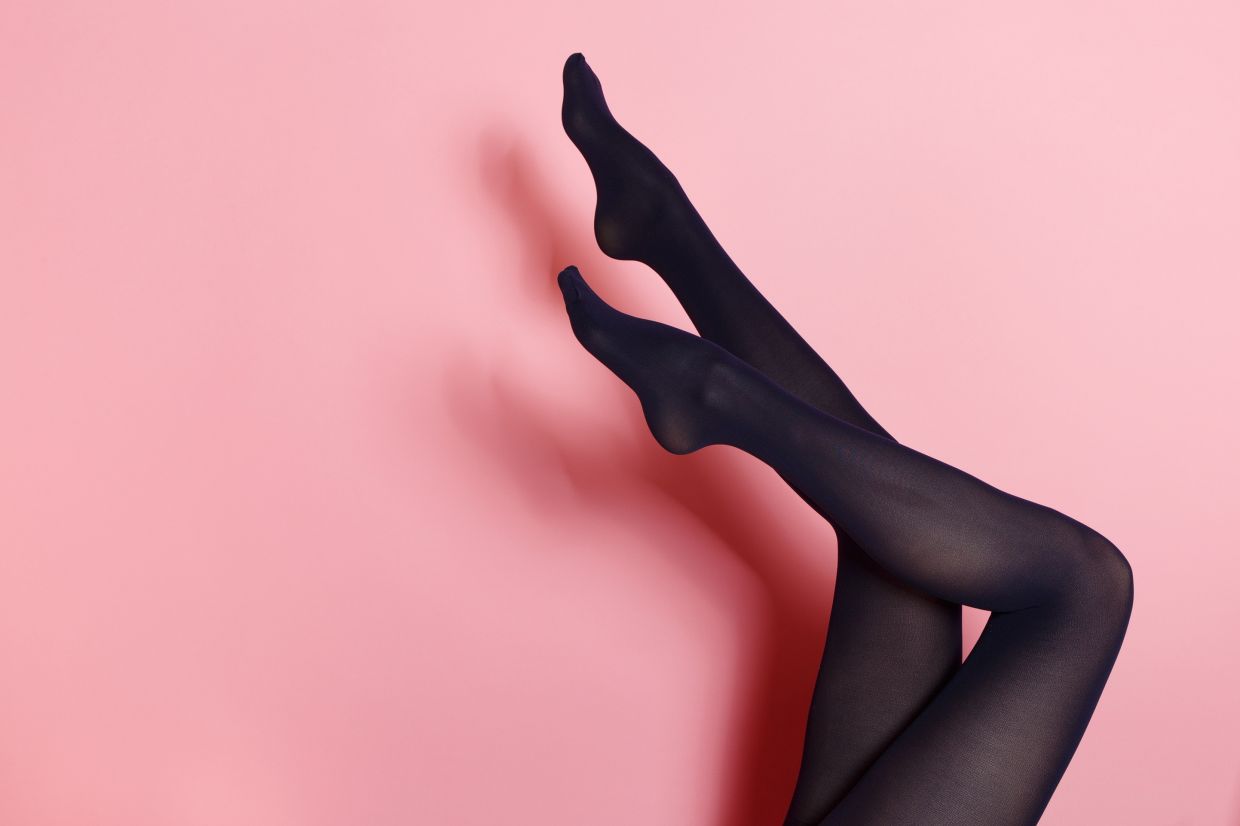 No pants, no problem? How Kendall Jenner Started the “No Pants” Fashion Trend

As strange and surprising as it may seem, walking down the street in their underwear is the latest fashion for many celebrities, unafraid of the cold and unnoticed.

A simple photo of Kendall Jenner turned this new fashion obsession into a real trend on social networks, to the point of becoming a major inspiration this new year.

Obviously, dresses, skirts and pants are out. So much so that many celebrities seem to have banished them from their wardrobes, taking them out directly in panties or tights.

This is the craziest new trend of the moment.

We owe this new fashion fixation to Kendall Jenner, which seems only moderately inclusive, you will certainly agree.

Read more: Want the same perfect makeup base as Kendall Jenner or Hailey Bieber? here’s how

It seems to have been triggered by a simple photo on Instagram. In this one, the American supermodel poses dressed in tights, worn over panties that are clearly visible, despite the opacity of said bottom.

This ensemble is worn with a pair of pointed toe heels and a classic black sweater. If the photo seems to have been taken at home, or at least indoors, photos have also circulated showing the star in an identical outfit outside.

All of this is mind-boggling, but nonetheless at the forefront of current fashion trends.

In any case, it was enough to transform a simple fad into a trend in its own right.

No less than seven million likes later, Jenner’s outfit has been copied around the world. Additionally, Google searches for the term “Kendall Jenner tights” skyrocketed (+806%) just days after the star posted her photo, according to data shared by fashion retailer Pour Moi.

And yet, it’s not really the American model who initiated this trend, but one of her sisters, Kylie, in the middle of Paris Fashion Week.

At the end of September, while Paris Fashion Week was in full swing, the youngest of the Kardashian clan also went out without pants, wearing a simple pair of opaque tights, lined with white panties and a top, and a a long coat.

An outfit that she also posted on social networks – of course – accompanied by the message “no pants, no problem”.

To the point. And if this post did not have the same success as that of its sister, it undoubtedly contributed to the rise of this fashion trend as daring as it is surprising.

As a result, on TikTok, the “no pants” inspiration is already full of followers, with no less than 50 million views for the dedicated hashtag.

It’s full of outfits in which pants — or any other seemingly essential item of clothing — have clearly become an option.

Whether creating hype or setting the tone as true fashion icons, many influencers have followed suit by sharing their own looks without pants, with tights and other underwear. as the only form of coverage.