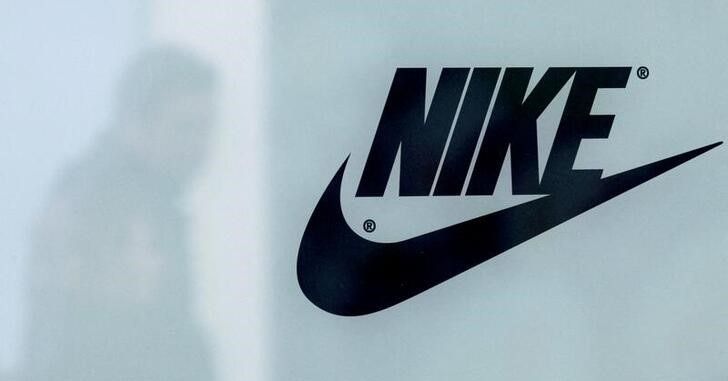 (Reuters) – Nike Inc sued Japanese fashion brand A Bathing Ape, also known as BAPE, in New York on Wednesday for allegedly copying some of its most famous shoes.

The shoe giant’s lawsuit in Manhattan federal court said BAPE’s shoe business “revolves around copying iconic Nike designs” and that some of his shoes are “almost textual” copies of the sneakers Air Force 1, Air Jordan 1 and Nike Dunk.

Company representatives did not immediately respond to requests for comment.

BAPE, founded by designer Tomoaki Nagao, is owned by Hong Kong-based IT Ltd. According to the lawsuit, BAPE began selling products in the United States in the mid-2000s.

Nike said the BAPE’s U.S. shoe sales were “sporadic” until 2021, when it “significantly increased the volume and scope of its offense.”

“BAPE’s copying is and always has been unacceptable to Nike, and because BAPE’s infringements have recently grown to become a material danger to Nike’s rights, Nike must act now,” the lawsuit said.

Nike also said the BAPE had “refused” to stop the alleged violations when asked.

The lawsuit said BAPE’s designs would confuse potential customers. He cited aftermarket sellers who referred to BAPE shoes as “Air Force 1” or “Dunks.”

Nike asked the court to order BAPE to stop selling the shoes and sought an undetermined amount of damages.

For the BAPE: lawyer information not available