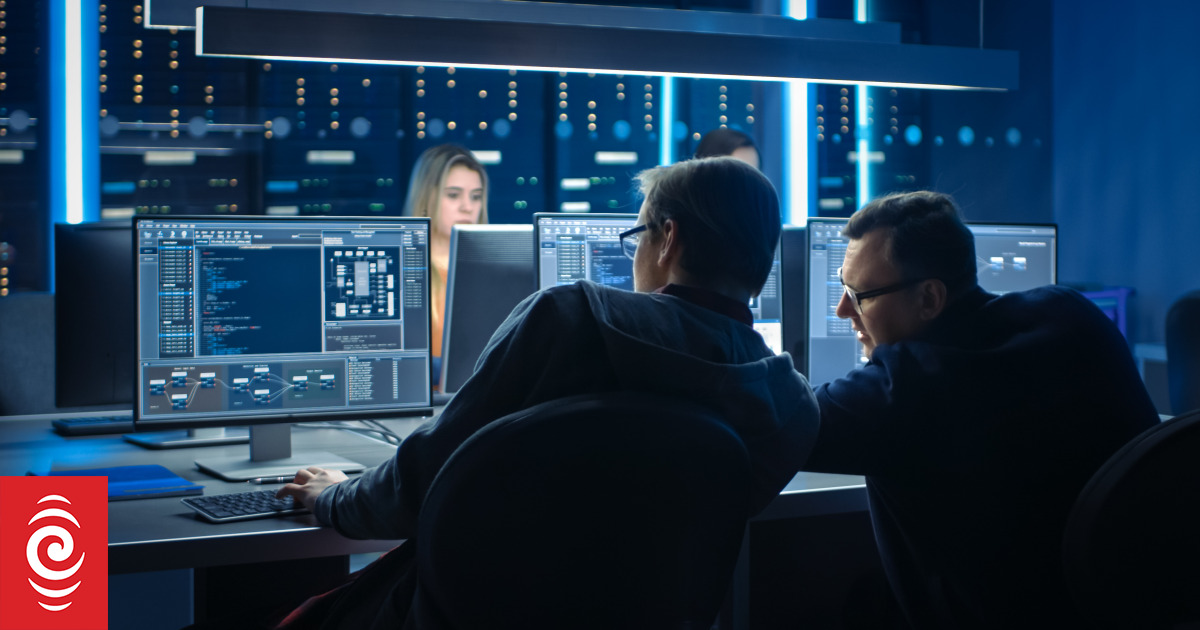 New Zealand tech companies appear to be taking a cautious approach to hiring amid fears of a looming recession as their overseas counterparts cut tens of thousands of jobs.

Last week, Microsoft Corp said it would cut 10,000 jobs and take a $1.2 billion (NZ$1.8 billion) charge as its cloud computing customers reassess spending and the company was preparing for a possible recession.

Amazon said more employees would be notified of its own layoffs of 18,000 people. while job cuts in the tech sector reflect a wider tightening of the belt amid economic uncertainty.

More than 150,000 tech company workers were laid off in 2022, according to tracking site Layoffs.fyi. Among them, 11,000 worked at Meta Platforms, Facebook’s parent company, representing the scale of the workforce cuts going beyond corporate IT, advertising-based businesses and the internet. General public.

Tech commentator Peter Griffin said RNZ companies here weren’t following suit and cutting jobs, but weren’t being as quick to hire as they had been before.

“They’ve slowed down their hiring, some of them have downsized a bit, but we’re talking maybe a dozen people. We don’t see Xero and Trade Me laying off hundreds of people, they were pretty tight before .”

Griffin said New Zealand’s tech sector was fundamentally different from that of the United States and was better equipped to survive an economic downturn.

“We have maybe four or five big tech companies, like Xero, Fisher and Paykel Healthcare, and Trade Me, that have a lot of tech workers.

“But overall our companies are a lot smaller, they’re a lot leaner, they don’t have as many staff, and they’re business-to-business type software companies. They’re not trying to reach a market of mass like a Netflix or a Shopify or Facebook and Twitter.”

Griffin said he hadn’t heard of any major tech employers in this country laying off staff in the past six months – but that was due to major tech staff shortages in New Zealand.

“It’s really difficult, especially after the pandemic, to get access to good talent,” he said.

“We haven’t developed our domestic talent pool enough, so we’re still dependent on immigrants coming into the country and although we’ve changed some parameters there, it’s still considered too slow to go through that process, especially when you ask people to come from the other side of the world to punt New Zealand.”

“We have to be competitive on the wages we pay,” he said.

“A lot of the forums I’ve read have people from Amazon and Meta looking at their options and the talk about New Zealand is that it’s a nice place to live, a good lifestyle, a good level of living, but it is very expensive and the salaries are not as competitive as in Australia.

“So that’s holding us back, to a certain extent.”

He said the sector was well positioned to weather a recession, should one occur later this year.

“What we’re seeing, for example, is that venture capital is flowing into technology, the appetite for it is slowing down. Mergers and acquisitions, everybody’s been very cautious over the last six months, just waiting to see what will happen.

“Aspects of things that are important to the tech community are going to slow down a bit, but because our businesses are mostly business-to-business and they’re in really important niches, like Xero with accounting software, or Vend with receipts electronics, things like that are always important in a recession and can actually make businesses more productive and save money.”

Griffin said there are many projects underway for tech workers, including government projects and opportunities in the video game industry, and rather than workers fearing job cuts, employers scrambled to find enough people to do the job.