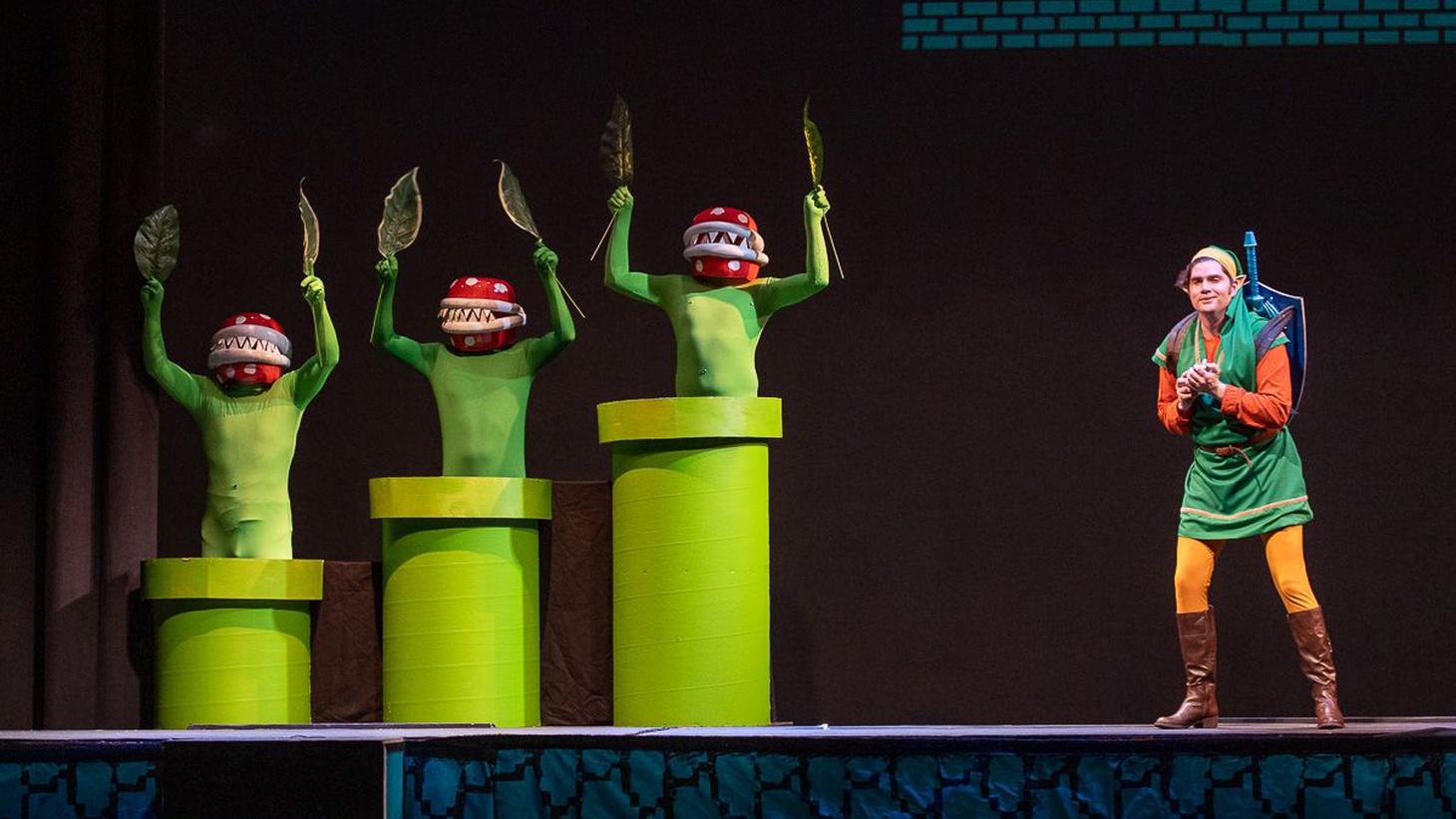 What comes to mind when you think of opera? Actors in wigs and costumes, and expensive tickets? The Pacific Opera Project (POP) is dedicated to making the medium accessible, affordable and entertaining. John Shaw is the founding artistic director of the association.

The group was founded in July 2011 and has grown over the years. Shaw says the core of their mission is to attract new audiences.

“What I prefer to hear is: ‘I would never come to the opera. But now I come all the time,’ he explains. shows everywhere, from Descanso Gardens to the top of Forest Lawn Glendale, [which] is one of our favorite places, in a downtown warehouse. We make beautiful traditional theaters, from time to time, [but] we do not have a dedicated space.

He adds, “You can’t match that feeling of someone singing through you with an operatic voice. It’s almost superhuman. So many people never experience unamplified singing until they come to an opera. And that’s what basically keeps people coming back.

POP also works with the LA Unified School District in bringing opera instruction into the classroom.

“Right now she’s at seven schools teaching ‘The Magic Flute’, which is really easy for this one because it’s very connected to all the characters that are still super famous.”

The program is in line with POP’s upcoming production, “Superflute”, which is a retelling of Mozart’s “The Magic Flute” featuring classic Nintendo characters. It will be held at the El Portal Theater in North Hollywood.

“’The Magic Flute’ is a quest and it’s really like a video game where you beat that level and then you go to the next level. … There are the ordeals of fire and water. And it was just a crazy idea that me and Scott Levine came up with, and it really worked out better than I could ever dream of.