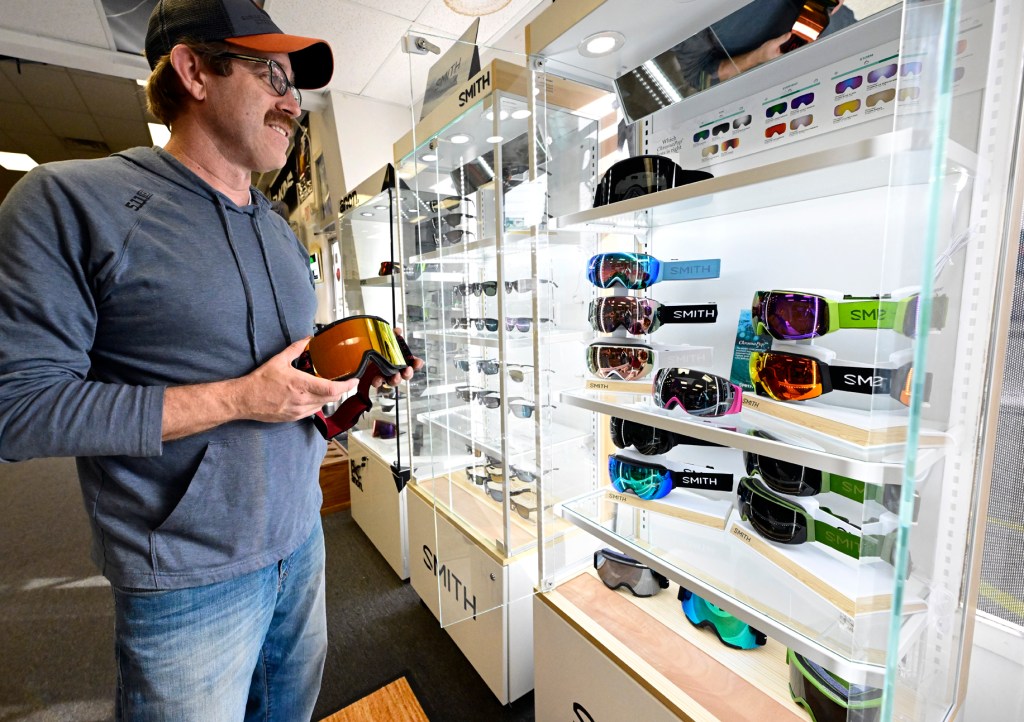 From skateboarding in India to biking in the Hindu Kush, to adventures a little closer to home, there’s something for everyone at this year’s Mountainfilm on Tour, which returns to the Rialto Theater on Saturday.

Sponsored by Loveland Parks and Recreation, the event features 21 hand-picked films from the 2022 Mountainfilm Festival in Telluride that will make you feel better about the world and your place in it, according to lead coordinator Kerry Helke.

“These are just great stories about humans and what they do and what they’ve overcome,” she said. “It’s just a fun way to be exposed to other parts of the world.”

The first Mountainfilm festival was born in 1979 with a dozen films that presented mountain sports and the culture that surrounds them. In the decades since, the festival has grown considerably and now features more than 100 films each year, exploring not only mountain sports, but also the environment, culture and political activism, all on bottom of the “indomitable spirit”.

For Mountainfilm on Tour, organizers select each year’s festival entries and make them available to venues across the country. This weekend marks the fourth time since 2019 that it will stop at Loveland.

The party begins at 2 p.m. with a matinee of 10 films aimed at all ages and ranging in length from three to over 20 minutes. Helke said many films have a young protagonist or themes that will resonate with young audiences.

“We selected movies that don’t have a curse,” she said. “And there’s a lot of content that focuses on young people, so I think it’s more relevant.”

Selections include “Shaba,” a short film about elephant rescuers, “The Trails Before Us,” which explores mountain biking on the Navajo reservation, and “I am Salmon” with a humorous take on river conservation that has caught Helke’s attention.

“He’s a storyteller who speaks from the perspective of the salmon,” Helke said. “My colleague thinks I’m weird, because I found it hilarious. … I just thought the salmon humor was really funny.

Another of her favorite films is “Fuel”, a seven-minute film about a young skier who wants to challenge stereotypes.

“It’s a fun movie, and it’s really about self-esteem and feeling good about yourself,” she said. “You don’t have to be the cookie-cutter skier, just be yourself.”

“I am Salmon” and “Fuel” are also on the program for the 7 p.m. screening, which will include 11 films. The longest is “Sheri,” a 24-minute documentary about 77-year-old Sheri Tingley, who helped found outdoor gear company Alpacka Raft in 2000.

Other films include “Loon”, on the waters bordering Minnesota, and “Midair”, on the block in the UK.

For the second year in a row, guests of the 7 p.m. show will also have the chance to win outdoor equipment during a raffle held during the intermission. Among the prizes, gloves, poles, goggles or a free season rental from Mountain Rentals, one of the sponsors of the event. Others include a bike tuning service from The Extra Mile and a $50 gift card from Scheels.

The Rialto bar and concessions will also be open during screenings.

For more information or to purchase tickets in advance, visit lovgov.org/services/parks-recreation/events/mountainfilm-on-tour-loveland