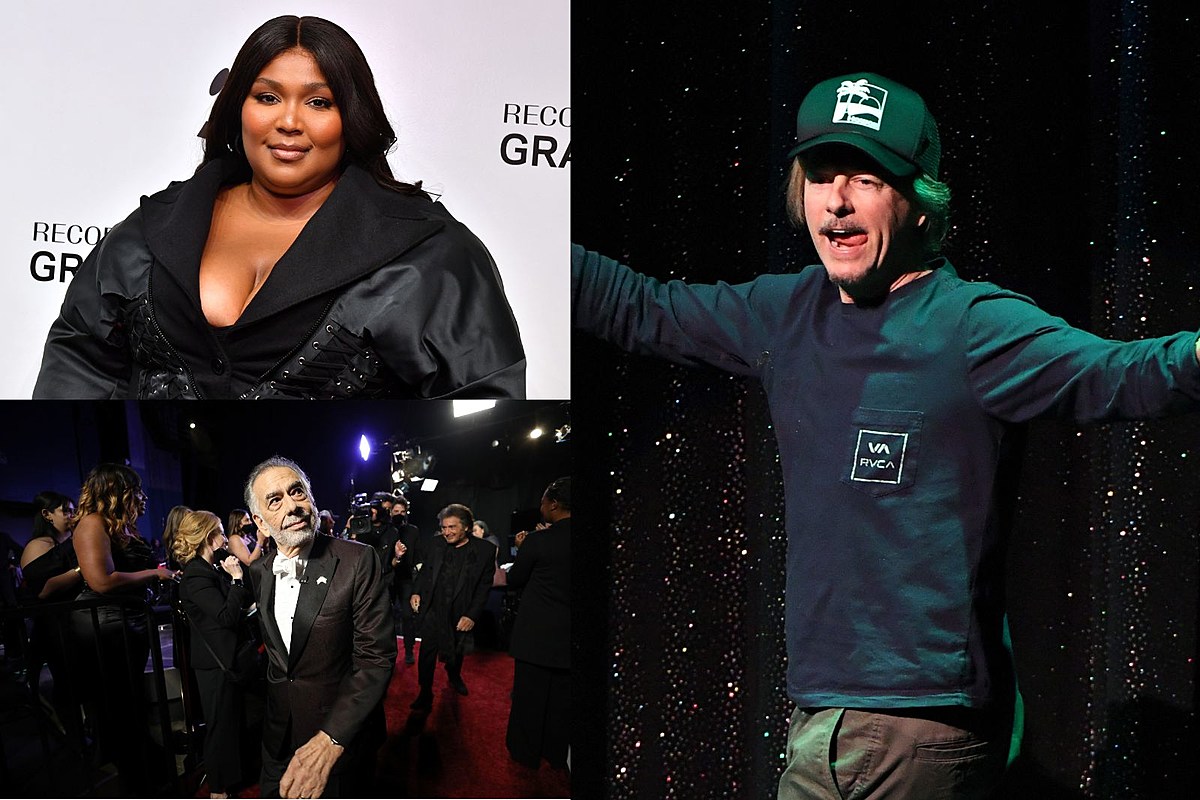 Discover all the famous guests of SNL who were born here in Michigan.

Saturday Night Live has been a staple of late-night television entertainment since its debut on October 11, 1975. As of January 24, 2023, there have been a total of 940 episodes premiered across 48 seasons.

The show’s very first host was comedian George Carlin when it first aired as Saturday night on NBC. The first musical guests were Billy Preston and Janis Ian. As for the original cast, it was called “The Not Ready For Prime-Time Players” and included Laraine Newman, John Belushi, Jane Curtin, Gilda Radner, Dan Aykroyd, Garrett Morris and Chevy Chase.

Several celebrity guest hosts have also hosted more than one episode. Candice Bergen was the first woman to host Saturday Night Live as well as the first host to return a second time. Alec Baldwin is currently the record holder for the most hostings with 17 followed closely by Steve Martin who hosted 16 episodes.

Several hosts are also members of the “Five-Timers Club” when they include:

So after going through all 940 episodes I removed all hosts from Saturday Night Live who were actually born in Michigan. Surprisingly, only 15 people born in Michigan have hosted the show.

Check out 16 Michigan natives who made a name for themselves in comedy. Everything from stand-up comedians to comedic roles in television and film.