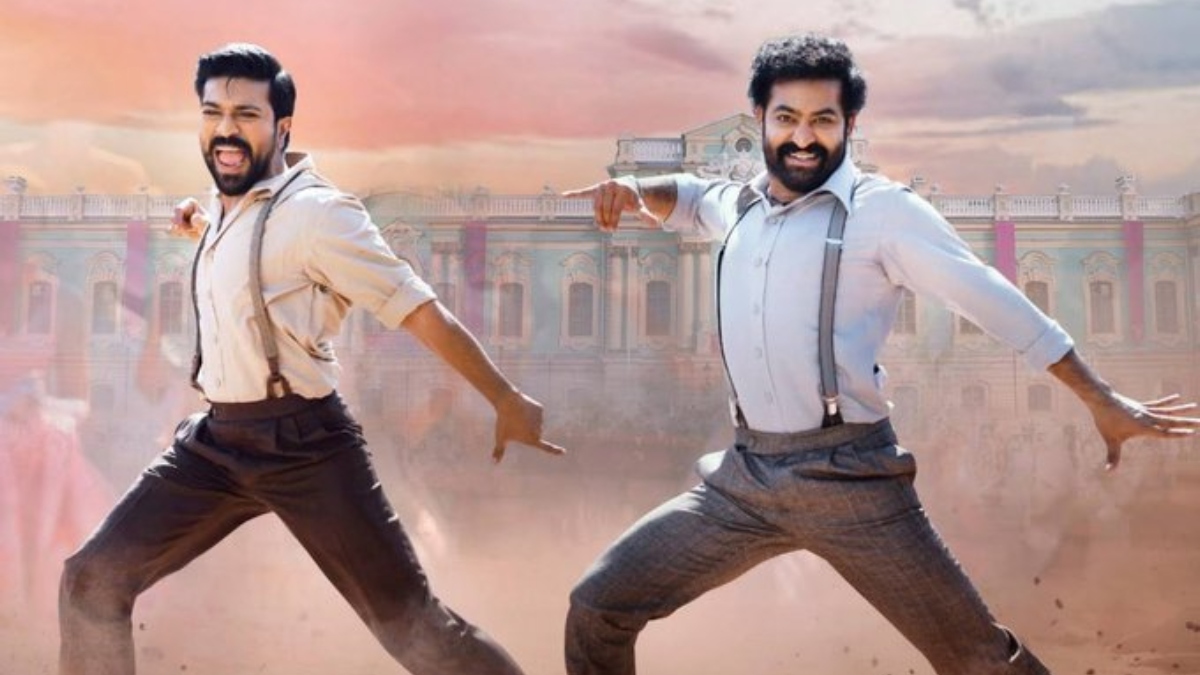 Naatu Naatu, the hit dance track from SS Rajamouli’s blockbuster RRR continued its winning march by earning a coveted nomination for Original Song at the 2023 Oscars. As is Oscar tradition, the top five original songs will be performed live during the ceremony. March 12 at the Dolby Theater at Ovation Hollywood. This is the country’s first nomination for Best Original Song and a special nomination as it follows RRR’s tremendous reception in Hollywood.

On social networks, the hashtag “Naatu Naatu” has gone viral. Fans and celebrities alike reacted to the song earning the coveted spot on the Oscar nominations list. “WE MADE HISTORY!! Proud and privileged to share that #NaatuNaatu has been nominated for Best Original Song at the 95th Academy Awards,” posted the film’s official Twitter account.

Naatu Naatu’s composer RR Keeravani shared his excitement over the nomination on Twitter. “Congratulations to my team!! Big hugs to all,” Keeravani tweeted.

Read: Everything everywhere, all at once tops 2023 Oscar nominations with 11 nods | COMPLETE LIST

Jr NTR also expressed his happiness during this time.

This is the third major international recognition for “Naatu Naatu”, sung by Kala Bhairava and Rahul Sipligunj, after Keeravani won a Golden Globe as well as a Critics Choice award for the track earlier this month. The film won another Critics Choice award – Best Foreign Language Film.

Read: 2023 Oscar nominations: All That Breathes up for Best Documentary

The RRR director also reacted to his film’s song nomination for the 2023 Oscars. He wrote a note thanking his entire team.