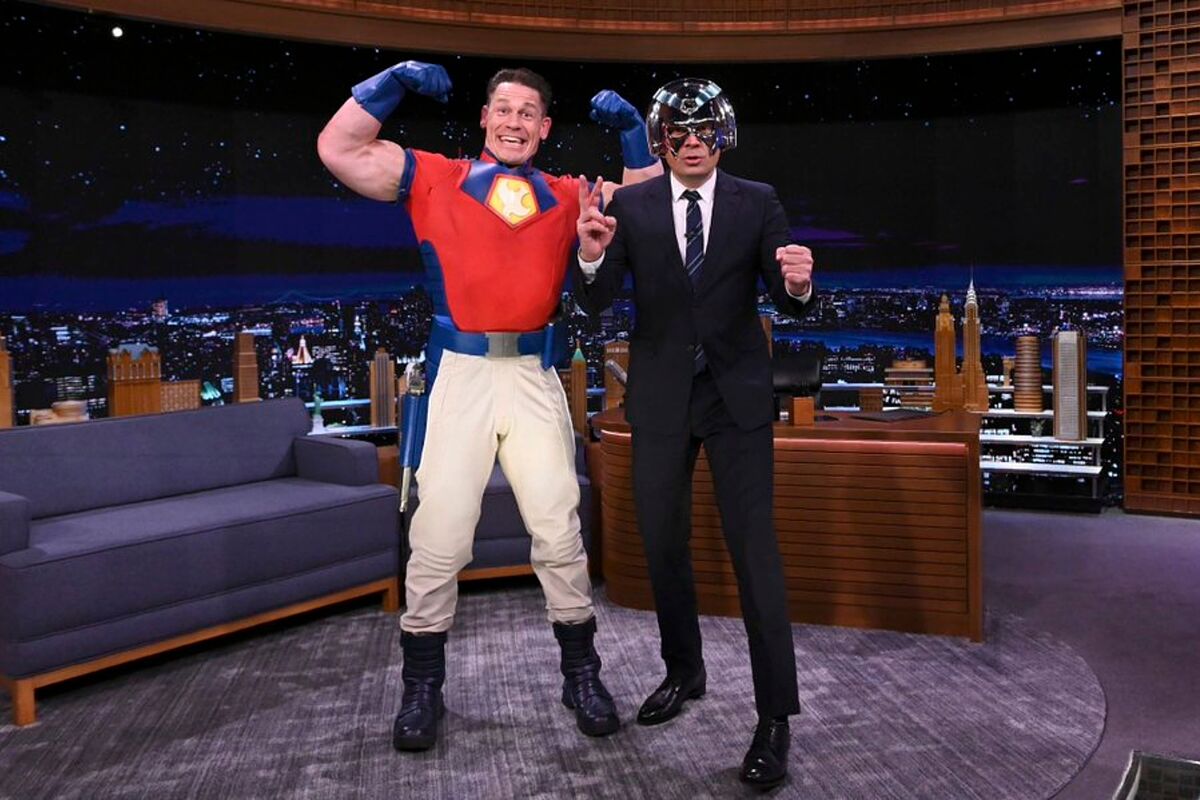 John Cena net worth: How much is the WWE wrestler-turned-actor worth?

John Felix Anthony Cena Jr.better known as John Cena is an American actor and WWE professional wrestler who is one of the few wrestlers-turned-actors to achieve massive success. He has acted in many different action movies and many comedies. However, his most significant role to date has been inside the DC Universe as a peacemaker on James Gunn’s show. Cena was already a household comedic name in film, but this rocketed him into the stratosphere. Cena started out as a bodybuilder before getting into wrestling, this happened in 1999 when Cena joined Ultimate Pro-Wrestler (UPW). In April 2000, John Cena was already the UPW Heavyweight Champion.

The now gone WWF caught wind of by John Cena talent and signed him in October 2000, it happened during a Smack down fight he lost. In 2004, Cena had already won the WWF Heavyweight Championship. This led to a 10-year period of success in the business as Cena became the biggest name in the new WWE. Cena is now a 16-time world champion in different wrestling categories. After conquering everything, John Cena started looking for the career change that very few managed to land properly. John wanted to follow in the footsteps of The Rock and Dave Bautista As an actor.

How much is John Cena worth right now?

The other two former wrestlers-turned-actors are also wildly successful, but each of them has a different set of skills as actors. While Dwayne The Rock Johnson has the action hero chops, Dave Bautista wants to take a more dramatic turn after many different supporting roles. John Cena has always been a sucker for comedies and he got to flex those muscles alongside his action hero skills in the new Peacemaker. What he has earned so far between movie roles and his WWE salary is around $80 million in net worth. Cena was reportedly paid $500,000 for his role as peacemaker. He also earns $8.5 million a year from WWE.