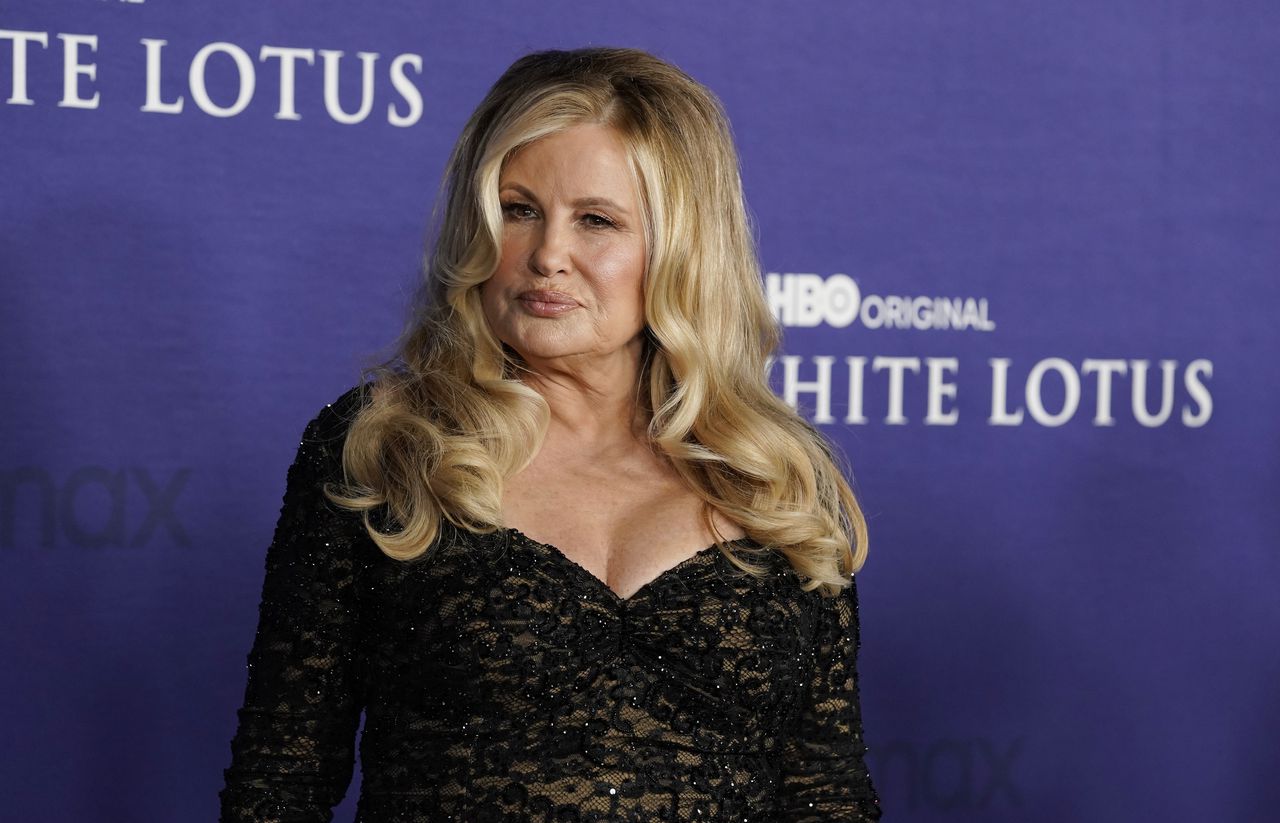 Actress Jennifer Coolidge, who plays Tanya McQuoid-Hunt in HBO’s “The White Lotus,” has just been named 2023 Woman of the Year by Harvard University’s Hasty Pudding Theatricals.

“We are thrilled to welcome Jennifer Coolidge to her hometown and Harvard, the iconic setting of ‘Legally Blonde’. Her scintillating personality and comedic presence are so Pudding,said Maya Dubin, Man and Woman of the Year Coordinator. “We know she’ll fit right into the Pudding’s musical show, though she’ll still have to earn her Pudding Pot onstage.”

Hasty Pudding Theatricals is the oldest theatrical organization in the United States. Since 1951, the club has honored actresses who have made a “lasting and impressive contribution to the world of entertainment”, with the Woman of the Year award.

Coolidge is known for playing “Stifler’s Mother” in the 1999 cult classic “American Pie,” grew up in the Boston area and went to college at Emerson.

The actress will be honored with a parade through Harvard Square on February 4. After the parade, Coolidge will be “roasted” while being presented with his Pudding Pot.

This article was written using documents from the Associated Press.