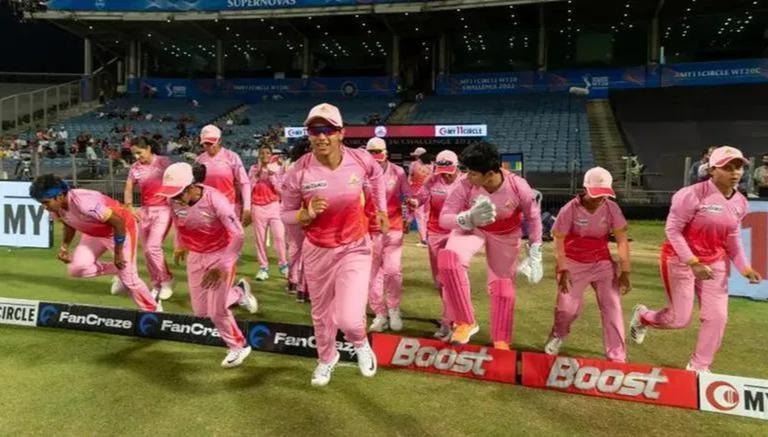 It marks the start of an era: Overseas stars after WPL deals

As the BCCI announced the successful bidders for the five Women’s Premier League teams, overseas stars hailed the “historic day”, saying the development will impact women’s sport around the world.

BCCI secured a collective offer of Rs 4669.99 crore from the sale of the five clubs.

Australian pacemaker Megan Schutt said the development was great not only for women’s cricket but also for women’s sports around the world.

“Incredibly exciting, it marks the start of an era. Ideal for female cricketers, but also ideal for women’s sport around the world, investment equals opportunity,” Schutt said.

“Today is the day you can put your middle finger in front of all those people who have devalued women’s sport. @BCCI has recognized that something special is happening and will give female cricketers the platform they deserve Here is the #WPL,” Cross tweeted.

“This is amazing! How exciting,” Wyatt tweeted.

Former cricketer Mel Jones was at a loss for words.

“When you have no words…but a million words at once,” Jones tweeted.

(Disclaimer: This story is auto-generated from a syndicated feed; only image and title may have been reworked by www.republicworld.com)