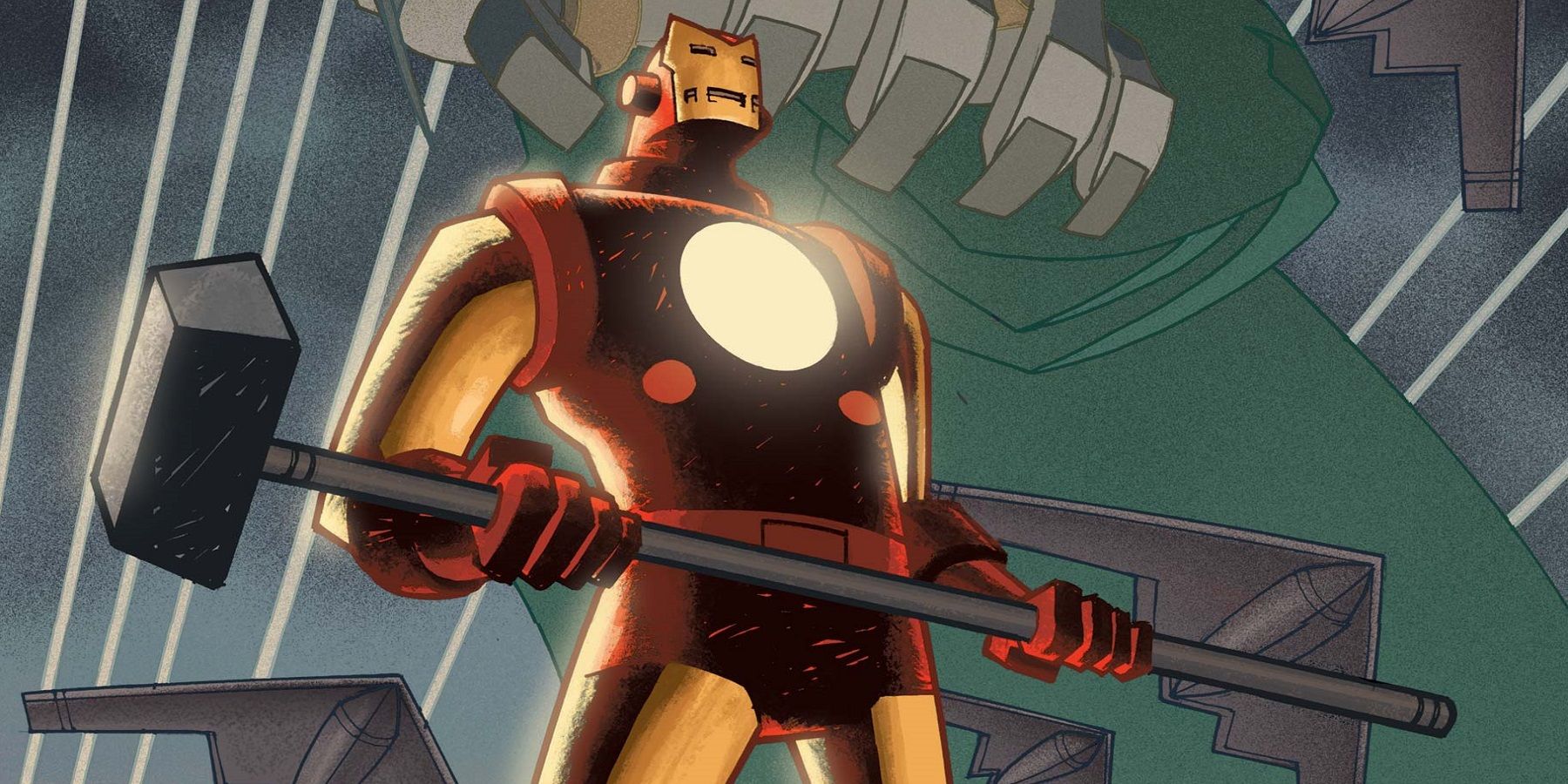 The MCU didn’t do the Mandarin justice, but adapting an underrated Iron Man story for his third movie would have made for a much better movie.

While Iron Man might not have the most well-known rogues gallery, it does have a pretty iconic villain. The Mandarin and his Ten Rings have tormented the Armored Avenger since the Silver Age, and the future ruler of China (and the world) has long been his arch-enemy. Sadly, that didn’t translate very well to the MCU, though one story showed how it could have been done much better.

Iron Man: Enter the Mandarin (by Joe Casey and Eric Canete) was an incredibly underrated miniseries that was released just before Tony Stark’s big breakthrough in the film industry. Recounting his first encounters with Mandarin, the story was in many ways a film in its own right. With Iron Man’s greatest ally poorly adapted to the big screen, this neglected book only further underscores what a missed opportunity it was.

Iron Man: Enter the Mandarin Changed the story of Iron Man and his enemy

Released in 2007, Iron Man: Enter the Mandarin was a modernized version tales of suspense #50 (by Stan Lee and Don Heck). In the story, S.H.I.E.L.D. orders Iron Man to take down the Mandarin, a modern-day Chinese warlord who poses an immense international threat. Seemingly just a mystic obsessed with the old ways, the alien technology behind his rings allows him a quick defeat on the armored American intruder. Iron Man would later defeat him after several battles, but the fights were grueling.

The story expands beyond its unique source material, featuring some of the latest Silver Age and even Modern Age stories involving Iron Man. The heroic death of former enemy Crimson Dynamo and the presence of the Mandarin’s son, Temujin, are all part of the narrative, making the premise a glimpse into Iron Man’s legacy and the Mandarin’s battles. It was sort of a more retro version of the Ultimate Marvel Universe, with these comics — Ultimate Spider-Man in particular – initially existing to modernize old-school stories.

RELATED: A Classic Iron Man Story Was Too Weird For The MCU

iron man 3 was criticized by many for its handling of Mandarin, with attempts to supposedly avoid creating a racial stereotype resulting in the outright destruction of Iron Man’s main antagonist. The attempt to go back and revisit the villain in Shang Chi didn’t help, as it made him even less accurate in an effort to connect and support him. Unfortunately, a better model for bringing Mandarin to the big screen was presented in Enter Mandarin. This story gave the villain proper respect without making him a caricature, with Iron Man constantly having to up his game to defeat him. These difficult situations are somewhat present in iron man 3though that’s more due to plot convenience than anything else.

Iron Man having a more international reach and fighting the Mandarin on behalf of SHIELD, or at least its remnants, at this point would have made sense in the MCU after the events of the first avengers film. The PTSD angle following the events of the film could also have been kept, with the revelation of the Mandarin’s technology allowing Tony to face his fears. Likewise, it would have upset the “villain wearing other armor” trend of the first two films. Despite the retro art, Enter Mandarin felt cinematic in both its structure and sequences. If anything, adapt Enter Mandarin would have rightfully put the book on the map as a must-read Iron Man narrative.