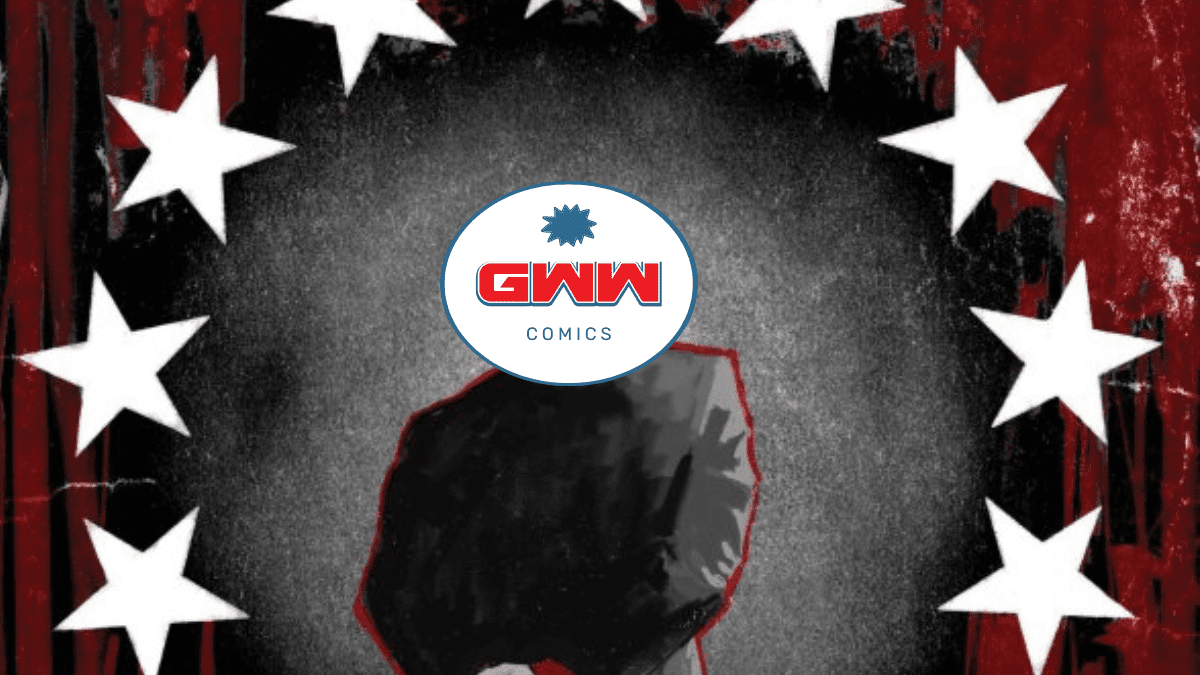 No one is safe. The Killadelphia Pages have been home to mass chaos for a while, but the current arc has been even wilder.

Two major story players in Rodney Barnes and Jason Shawn Alexander have fallen in the last two issues. Who do you think is next?

Looking for more reviews of the comics that came out this week? Be sure to check out the latest episode of TLDR Comic Book Club on SoundCloud, Apple Podcasts, Spotify, Stitcher or Amazon from GWW Radio!

And don’t stop at this week’s episode of TLDR! If you like the show, be sure to subscribe on your listening device, leave a rating and a review. Not only will you get reviews for the books hitting the shelves each week, but you’ll also get detailed breakdowns of titles and arcs collected. Perhaps most importantly, it’s the only place you can access TLDR’s Friarside Chats – where the guys sit down with some of the biggest names in the industry, as well as newcomers.

Guests featured on TLDR include: Scott Snyder, Chip Zdarsky, Kieron Gillen, Rodney Barnes, Sean Lewis, Christa Faust, Melissa Flores, Kyle Higgins, Ryan Parrott, Benjamin Percy, Cullen Bunn, Stephanie Hans, Jonboy Meyers, Cherish Chen, If Spurrier, Axel Alonso and Tze Chun. And you never know who will make their TLDR debut – or even who will return to the show, like so many guests have.