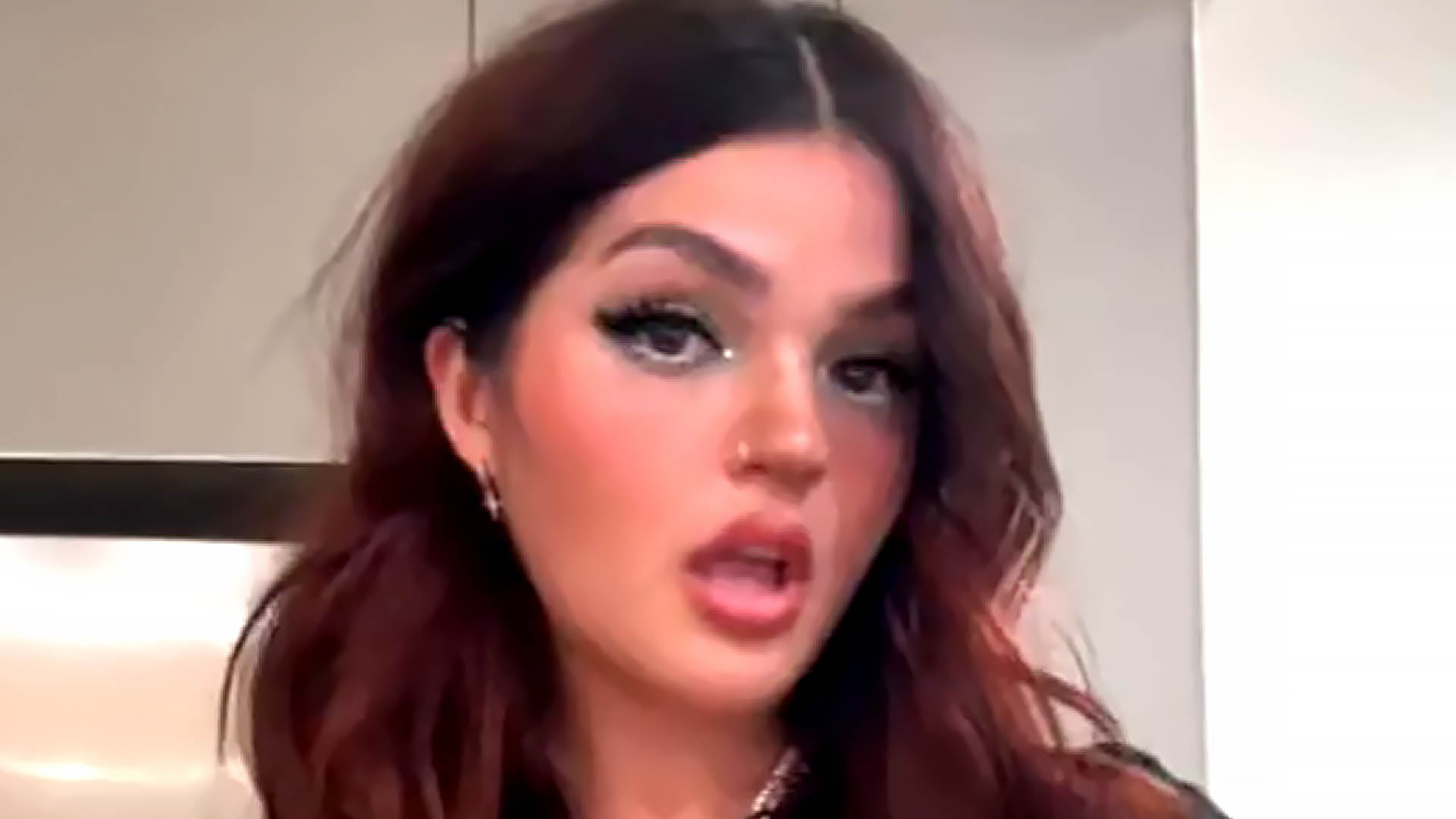 I’m a fashion fan – a ‘Karen’ scolded me for my outfit on the street, she said it was ‘suggestive’ but I disagree

A FASHION lover has shared her experience of being called out in public for her personal sense of style.

The content creator saw nothing wrong with her fashion choices that day, however, she said the woman who criticized her called it “suggestive.”

In the video, Jade shared her experience of being publicly scolded for her clothes by a stranger she considers a “Karen.”

Jade donned a bare midriff top that was a little too “suggestive” for the older woman.

At the start of the video, the brunette beauty was minding her own business and taking photos of herself on her tripod in an outdoor setting. 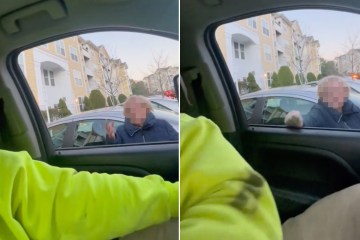 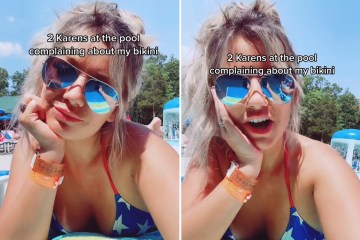 She wore a black spaghetti-strap bra top that showed off her curvy shape and a knee-length black silk midi skirt.

Black thong straps sat high on her hips and peeked out of her skirt.

In a caption, she shared that she was taking photos when she was “approached by a wild Karen.”

The other woman was not visible, but you heard her say “so I think that’s a bit suggestive”.

The fashionista quickly defended herself by stating that she was “wearing a long skirt and a jacket” and that she was “not naked”.

She added some humor to the situation by including captions about the interaction that read, “shawty wanted me to dress Amish” and “someone pick up your grandma.”

To further emphasize how confident she felt in the stylish outfit, she wrote in the caption how she thought it was modest compared to some of her other looks.

Many people rushed to Jade’s aid and offered their support and feedback.

“It’s not a modest outfit but that’s none of her business and you don’t look bad at all. You look gorgeous,” another added.

“Okay, even if it’s ‘suggestive’, it’s none of her business. You can wear whatever you want, who is she to stop you?” someone else intervened.

“It’s always breathtaking to me that people have the audacity to share their opinions with people they don’t even know,” one fan shared.