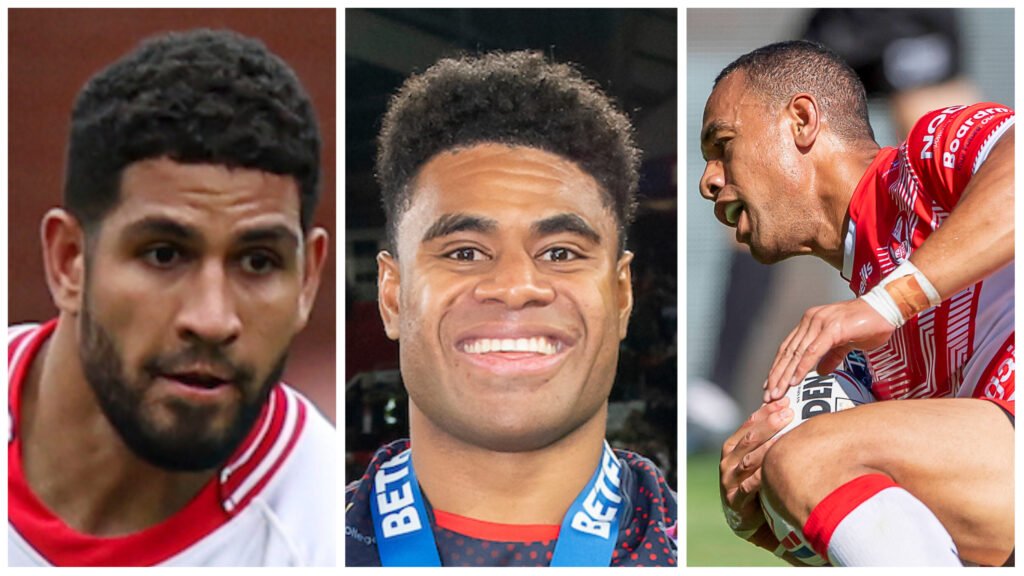 Foreign players are often the extra class in a team that guides them to Super League glory.

Each team can have up to seven foreign players in their squads thanks to quota rules and, as far as English teams are concerned, only the Salford Red Devils have a quota place available for 2023.

Now, all England teams have confirmed their squad numbers for 2023 and thereafter their best 13 on paper at least.

Based on this, we looked at which 13 are most dominated by foreign stars.

Unsurprisingly, St Helens have the fewest with just two foreign players in their first 13.

Meanwhile, Leeds Rhinos and Huddersfield Giants have the most with six each, with only Seb Ikahihifo and Sam Lisone not included in their first 13.