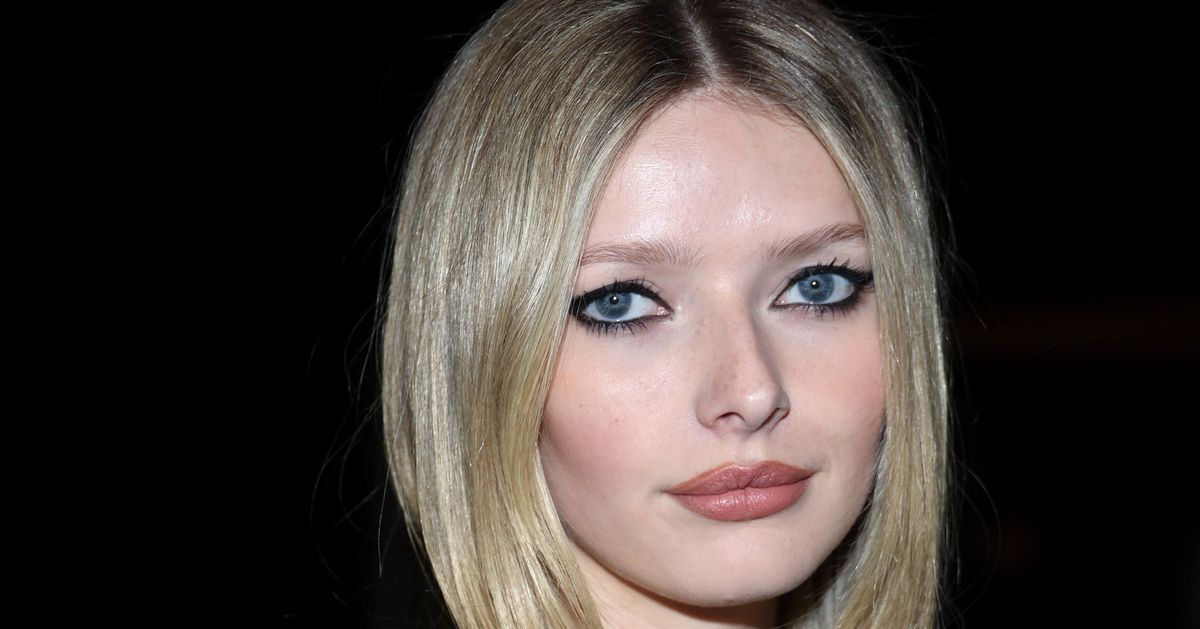 It felt like yesterday when a young Apple Martin was pictured hugging her mother Gwyneth Paltrow wearing huge headphones at the Live 8 concert in London’s Hyde Park.

Apple looked at her famous mum’s brooch as she sat alongside Lucy Boynton, Sadie Sink and Angèle, marking her fashion debut.

Apple’s look – a plaid minidress and matching cardigan in Chanel’s signature bouclé tweed – was reminiscent of her mother’s look from 2005, when she was also in vogue at Chanel, when the late Karl Lagerfeld was at the helm.

“Karl Lagerfeld met Apple Martin when she was four and said that one day she would be a Chanel girl,” he wrote. “It happened today!”

“I spent the morning thinking about all the amazing women I love, who love me very much,” the Goop boss shared.

“I keep thinking about the women I’ve known since kindergarten or grade 7, who are more strongly present in my life than almost ever. But today I want to pay tribute to a woman (technically almost) at dawn.