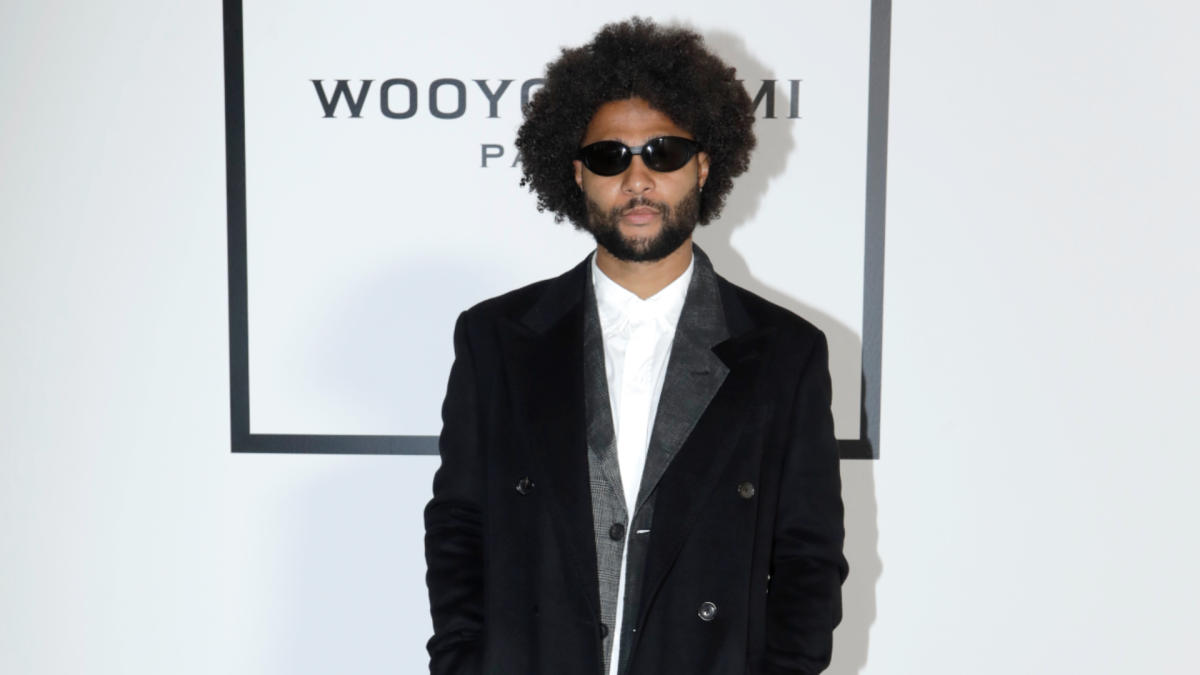 Bayern Munich sporting director Hasan Salihamidzic called Serge Gnabry “an amateur” for enjoying a day off to attend Paris Fashion Week before putting in a disappointing performance on Tuesday.

The Bundesliga champions were held 1-1 at home by Cologne, with Joshua Kimmich’s 90th-minute crier picking up a point.

Gnabry started the game after finding himself in the media spotlight, with Bayern coach Julian Nagelsmann saying his players can use their free time as they see fit, although he hinted at some frustration with the winger traveling to Paris on Sunday.

But the Germany international was taken off at half-time after a disappointing first half.

After the match, Salihamidzic was quick to share his thoughts on the matter.

“A day off is there to rest so you can hit the gas again in the next game. We’ll talk about that.”

Nagelsmann was keen to clarify that Gnabry’s extracurricular activities had nothing to do with his withdrawal, however.

“I felt we needed a breath of fresh air, also because of the changed basic structure in Cologne, as it opened up a bit more distance for the wide players.

“That’s why we changed. It had nothing to do with everything else. I assess what I see and then try to make the right decision.”

The result means Bayern’s lead at the top of the table is four points – there were six before Tuesday, before second-placed RB Leipzig crushed Schalke 6-1.

Bayern resumed their season last week by drawing 1-1 with Leipzig, leaving them two points out of a possible six in 2023.

And Captain Kimmich found it necessary to question the attitude of his teammates following this latest setback.

“The second half was a bit better,” he told Sat1. “The first half…we definitely have to talk about it in terms of approach, willpower, attitude.

“It’s relatively easy to change – it’s not about tactics, technique or fitness, it’s just willpower. I expect we can change that quite quickly.”

Bayern will be next in action on Saturday when they host Eintracht Frankfurt.