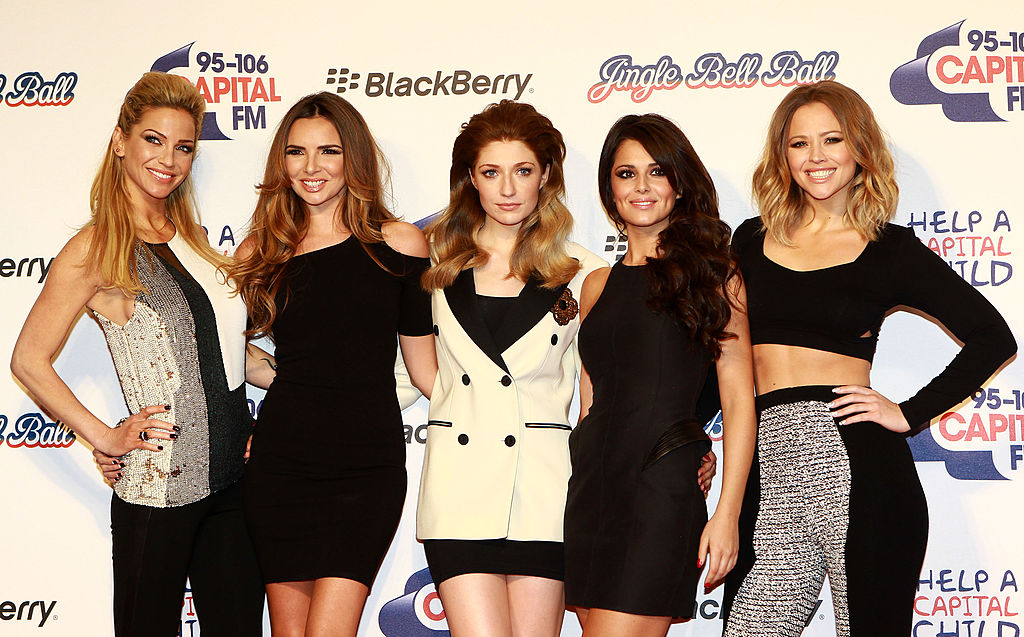 Cheryl said Sarah Harding’s death made her see life differently. The Girls Aloud singer died of breast cancer in September 2021, when she was 39. His bandmates held a charity event last year to honor his memory.

Cheryl, who is 39, told MailOnline the loss made her appreciate each day more and brought her closer to Nicola Roberts, Nadine Coyle and Kimberley Walsh.

She said a lot of the things they talked about before Harding left gave her a new way of seeing things, and that she would keep that.

Cheryl shared that tragically, Harding didn’t really want to go. While it’s truly saddening, Cheryl said that since she’s still alive and still has the chance to do things that Harding can’t anymore, she’ll do it with her in mind.

It changes a lot of things about her, Cheryl said.

She went on to explain how Sarah’s death brought her closer to her bandmates.

Even though the band members have been spending more time together since their loss, Cheryl said they haven’t talked about getting back together. Sarah told her fans on social media that she had breast cancer in August 2020. She also wrote a memoir and shared an unreleased 10-year track to raise money for the foundation where she was receiving treatment. Some fans had hoped Girls Aloud would continue their band’s legacy with a reunion tour, but it doesn’t look like that will be happening anytime soon.

Meanwhile, when she told her fans she would be playing Jenny in the West End play ‘A Ghost Story’, they were shocked. But Cheryl’s decision to become an actress seems to be paying off, judging by early reviews from people who saw her first play. Online reviews say Cheryl had a lot of “oomph” and didn’t stutter or stumble once.

His jokes would also have gone down well, as the cast received a standing ovation at the end of the show. Her high-profile debut in the role, which was also played by Olivier nominee Lily Allen, Laura Whitmore and Giovanna Fletcher, got off to a rocky start when audience members complained the show started late. Even though the play started about 15 minutes late because the Lyric Theater was full, no one seemed to care. Instead, they praised Cheryl’s performance as a scared housewife who begins to believe there are ghosts in her house.

“Ghost Story: 2:22” was the first show the Girls Aloud singer did in the West End. She wore this turtleneck midi dress with a brown cardigan and fluffy suede boots.

READ MORE: Aaron Carter Estate gets another massive $33,000 bill because of it

© 2015 MusicTimes.com All rights reserved. Do not reproduce without permission.