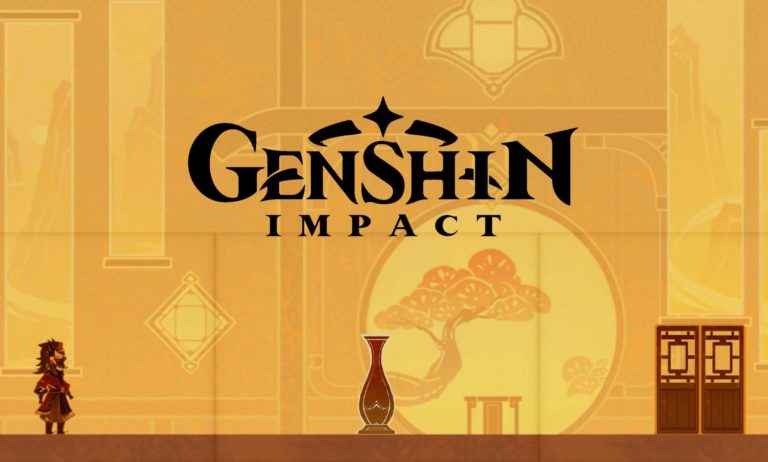 The geographical region of Liyue in Genshin Impact has once again brought back its annual Lantern Rite festival filled with content for players to delve into. Lantern Rite comes with a variety of game modes and story quests to explore, including the Paper Theater game mode.

Until now, the annual Liyue Festival has always boasted a wide variety of activities, but mainly focuses on bringing people together. This year, the community theme is stronger than ever with a wide variety of Teyvat characters joining in the festive fun and some of them are even hanging around Liyue for players to find.

Among the many activities offered by Lantern Rite, there are a few select game modes that players can participate in for plenty of rewards. These rewards include exciting treasures like precious Primogems and a free four-star Liyue character as well as simpler loot like Mora and character ascension materials.

The Paper Theater game mode is one of four unique games players can participate in during the 2023 installment of the event. Other game modes are Radiant Sparks, which tasks players with navigating an explosive parkour course, Vigilance at Sea, which places players in the Waverider as they traverse complex sea obstacles for coins, and Behind the Scenes , which allows players to venture around Liyue. to defeat enemies.

While the other games featured in this Lantern Rite event series are fast-paced and action-based, Paper Theater puzzles are more laid-back and task players with helping various theatrical performances unfold successfully. It may sound easy, but it’s a very puzzle-based game mode that can leave players rather perplexed.

This game mode can be quite tricky because it requires precision and quick thinking. Thus, here are the solutions for all the puzzles in the Paper Theater game mode of the Lantern Rite festival.

Paper theater puzzles are divided into four separate shows. These shows are:

Through the Mountains: Scene I

Through the Mountains: Scene II

Through the Mountains: Scene III

Over Peaks: Scene I

The final puzzles of this game mode, which is the Adeptus Ex series of scenes, are not yet available but will become playable soon. When the final three puzzles are unlocked, we’ll update this guide with information on how to complete them.

Liyue’s Lantern Rite Festival is a limited-time event, which means any players looking to partake in the 2023 installment and its unique game modes should do so soon. The event will officially end on February 6, and Lantern Rite will not return to Teyvat until 2024.