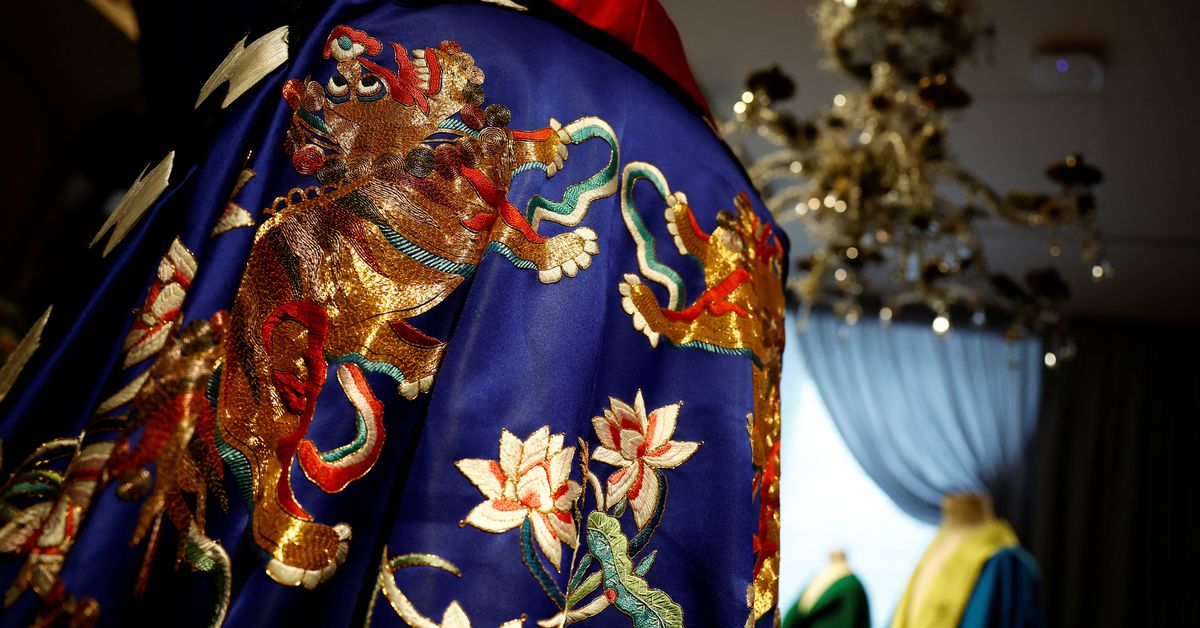 “It was a larger-than-life tour de force,” Elizabeth Seigel, head of private and iconic collections at Christie’s New York, said at an exhibition in Paris, where some of the objects are on display.

“His work could really make or break any designer,” Seigel added.

Nearly 400 lots will go on sale from Friday to February 16, illustrating Talley’s quirky, personal style and love of fashion, with designs, photographs and clothing related to his friendships with other celebrities in the world. industry, such as designers Karl Lagerfeld and Diane von Furstenberg. and longtime Vogue editor-in-chief Anna Wintour.

The auction house estimates the lots will fetch more than $1 million, funds that will go to two Baptist churches that have played key roles in Talley’s life.

Talley, former American Vogue editor and creative director, died on January 18, 2022, at the age of 73.

“He was Anna Wintour’s right-hand man, and he also paved the way for a new generation of those who followed him, like (British Vogue editor) Edward Enninful,” Seigel said, noting that he also played a mentoring role for new generations of designers and writers.