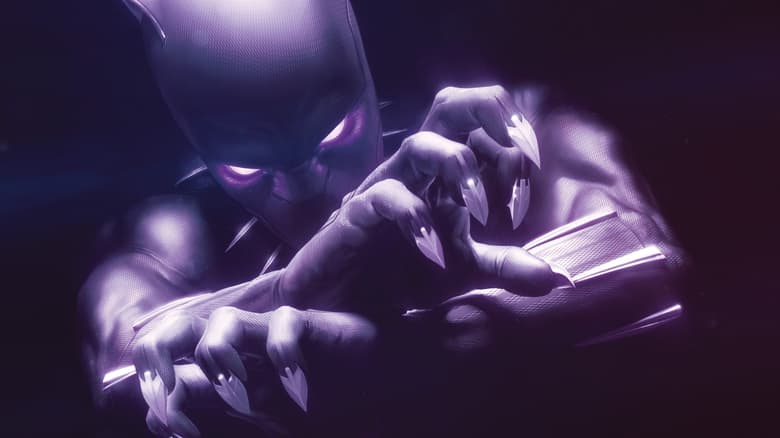 John Ridley’s BLACK PANTHER ends with issue #15, but that won’t mean the end for T’Challa and the world of Wakanda. In June, MONICA RAMBEAU: PHOTON screenwriter Eve L. Ewing and Stormbreakers artist Chris Allen will launch T’Challa in an all-new series with BLACK PANTHER #1.

“More than anything, I’m overwhelmed by the opportunity to write such an impactful character. I consider it a great responsibility,” Ewing told ComicBook.com. “Black Panther is an extremely important legacy for Marvel fans, but moreover, the character has become one of the most important pop culture icons for members of the African diaspora around the world. And on a personal note , the title was so indelibly shaped by my friend and mentor, Ta-Nehisi Coates, which is a big part of why I’m even into comics. There are a lot of talented creators working right now and I’m very impressed that the editorial team asked me to take on this I really feel like a very humbled and very grateful comic book writer, it’s an important role for me and I take it extremely seriously.

“When I had my first conversation with Wil Moss, who publishes BLACK PANTHER, and found out where [John] Ridley run is going to end, I had to laugh. No spoilers, but the status quo is going to be more than a little disrupted,” she teased. “But I’ve always felt that the fun of writing these characters isn’t completely ignoring or undoing what your predecessor did, or simply continuing their story – it’s taking the reins of where they left off and accepting the challenge of making it their own. In this case, I can say that I’m extremely geeky about how we pick up where he left off.”