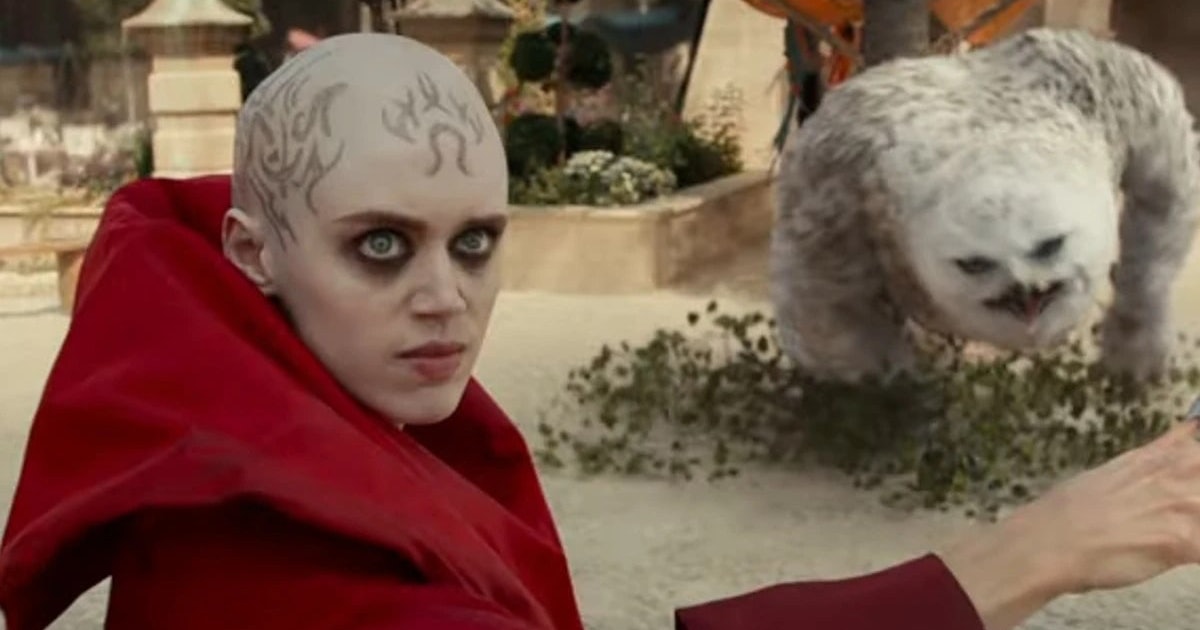 Dungeons & Dragons may have ruffled a few feathers in the tabletop gaming world lately, but the massively popular universe is still making its way back to the big screen with Dungeons & Dragons: Honor Thieves. Written and directed by John Francis Daley, who has been closely associated with nerd nostalgia since his teenage years in freaks and geeksthe movie looks like an animated whole table campaign.

In a new trailer, we finally get a glimpse of the dynamic between the eponymous Rogues, as well as who they’re up against.

We are again introduced to Edgin the Bard (Chris Pine) and Holga the Barbarian (Michelle Rodriguez) as they attempt to escape execution. While Holga ducks, as barbarians are wont to do, Edgin tries to cut the ropes from her wrist using a staircase, joking that there might be sharper stairs elsewhere. .

It’s indicative of the mood portrayed not just by this film, but by any D&D game. There will be players fighting their way out of any situation, usually accompanied by someone else who is there to have fun and try out weird ideas. That’s the joy of the game: no matter how you play it, you’ll find the fun.

Watch the new trailer below:

Like all good fantasy movies – and all good D&D mods – there has to be a villain. In honor among thieves, which comes in the form of the Red Wizards, a band of wizards who awaken a horde of the undead. Add an owl, a mimic, a gelatinous cube and a strange stone-like dragon, and you have a classic adventure.

Plus, of course, there’s that cast. Each character’s personalities shine through here, especially Régé-Jean Page as Xenk the Paladin, who, like most Paladins, provides the perfect exposition machine and right-hand man for the goofier characters.

Dungeons & Dragons: Honor Thieves pulls the classic game into the movie world, but the original quality of handcrafted imagination seems to have survived the adaptation. It’s clear that not only do these characters have unique skills and personalities, but they also have their own playstyles. That’s about as close to the feel of a game as you can get without a basement, snacks and D20.