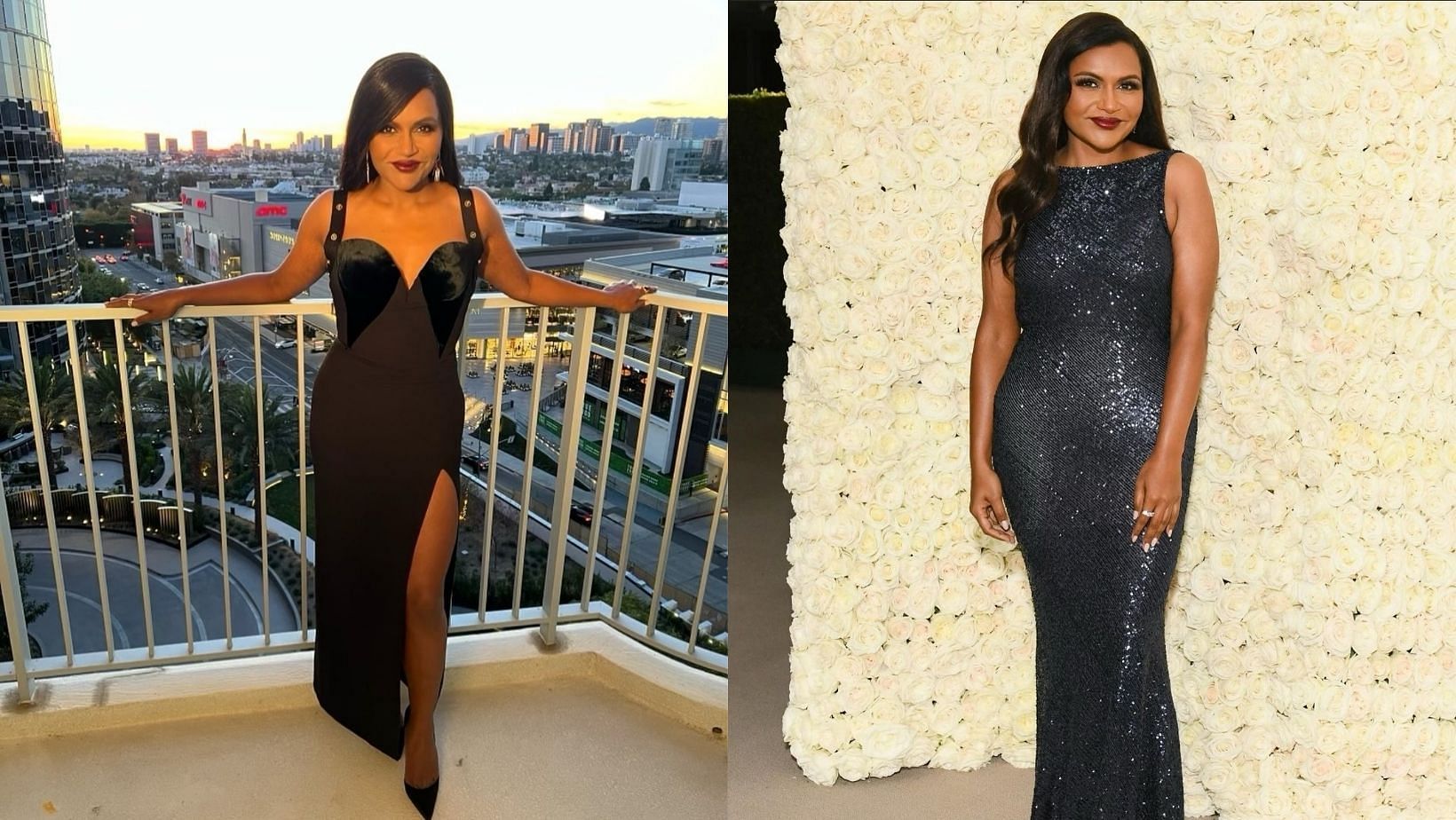 Did Mindy Kaling use Ozempic for her weight loss? Exploring the rise of a miracle drug among celebrities

In December last year, she posted pictures of herself wearing a strapless white dress. Flaunting her transformation, she claimed to have lost weight by controlling her food portions.

However, social media app TikTok is cooking up some interesting stories behind her shocking transformation. It is claimed that Kaling could have lost weight quickly through the use of a drug called ozempic. According to celebrity news magazine People, she said:

“Being healthy is about training; moving my body a lot, staying hydrated, and then not having negative connotations around training and making me feel like if I don’t do that, I won’t be nothing else.”

Who is Mindy Kaling?

Born in 1979, Kaling was born to parents of Indian descent and was known as Vera Mindy Chokalingam.

Professionally, she later became known as Mindy Kaling. She first gained recognition for playing the role of Kelly Kapoor on the NBC sitcom Office (2005–13). She has also gained popularity and recognition as a producer and screenwriter.

Kaling has become the fifth most followed woman in comedy on social media platforms in 2022. She has a distinctive taste in fashion and enjoys wearing Indian clothes and enjoying Indian festivals.

Ozempic is also sold under the names Wegovy and Rybelsus. the scientific name of the drug is semaglutide.

It is an anti-diabetic drug used for the treatment of type 2 diabetes and as an anti-obesity drug. The drug was developed by pharmaceutical brand Novo Nordisk in 2012.

It increases insulin secretion and helps lower blood glucose levels. Side effects of Ozempic include nausea, vomiting, diarrhea, abdominal pain, and constipation. It is a US FDA approved drug for people with diabetes. The drug has been shown to be effective in glycemic control and BMI reduction. There are, however, rumors that several celebrities are using Ozempic for weight loss.

There are rumors on social media about secret Ozempic parties hosted by Kaling. Ozempic is advertised as a weight loss drug instead of a diabetic drug.

Although it is an approved drug, side effects can be a risk factor for people. Ozempic has gained popularity among celebrities due to its rapid weight loss properties.

It’s not just Mindy Kaling; people on social media have also claimed that other celebrities like Kim Kardashian may have used similar drugs as well. Most people usually take doses above the recommended levels, which can harm their health.