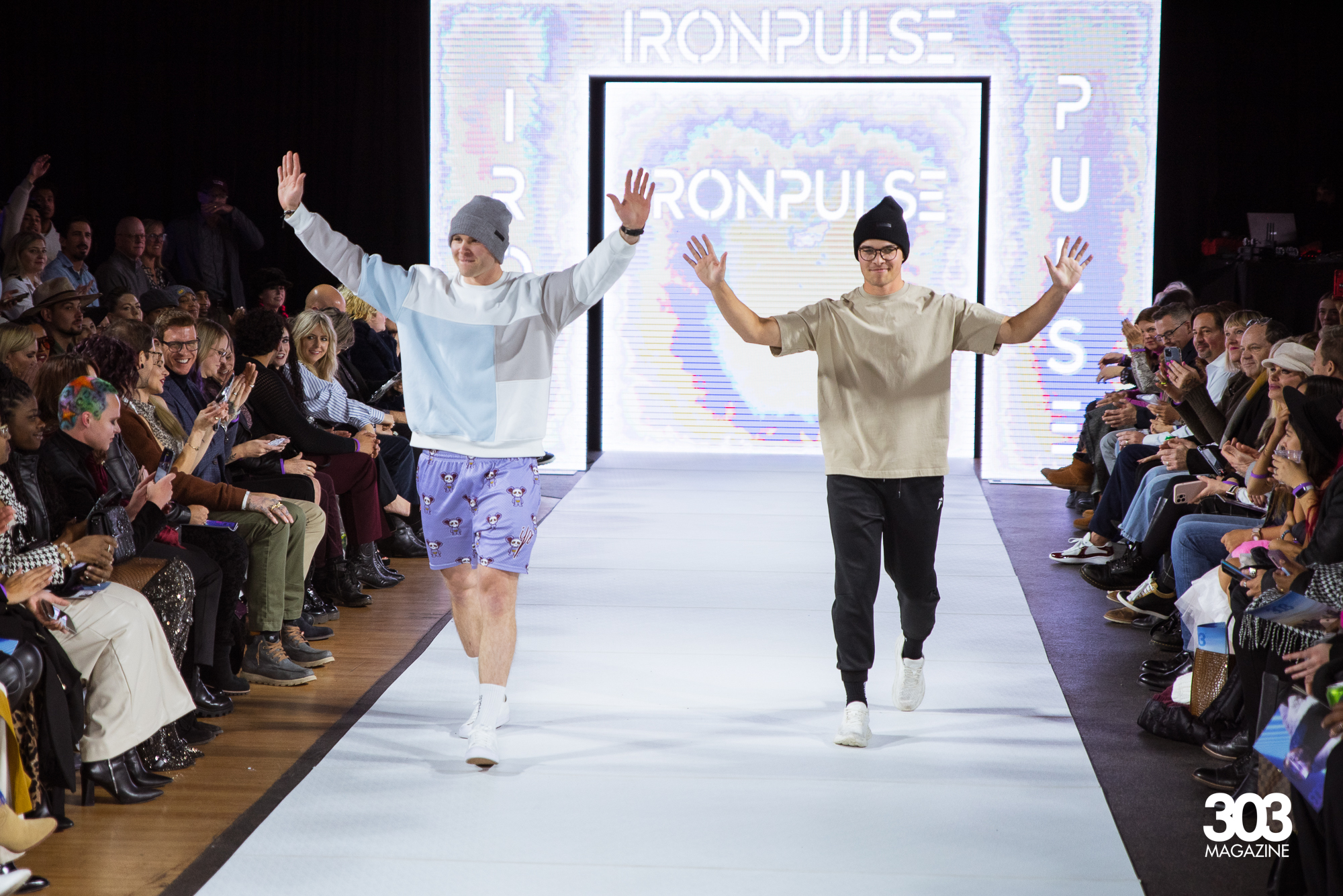 Denver Fashion Week (DFW) quickly became the face of fashion in the Midwest. DFW hosts bi-annual fashion shows – showcasing emerging and returning designers – and gives them a platform to share their work locally, as well as nationally. For the second time, DFW organizes a Emerging Creators Challenge.

This opportunity will provide five local designers with a runway experience, a platform to share their creations and the chance to participate in DFW Spring 2023 April 22-30.

The Emerging Designer Challenge will feature five up-and-coming designers, 35 models and five judges. Five designers – who had never participated in DFW before – were asked to create five looks to display on the runway. These five looks will be judged by a panelist comprised of two top DFW producers, three local designers – Tyne Hall, Matilda Marginal and David Rossa— and the votes cast by the public. The two top designers will have the opportunity to showcase their collections at the upcoming Spring Fashion Week shows in Denver.

Featured designers include spy, ornaments, InspireD’Signs. Two other designers are to be determined and will be announced shortly.