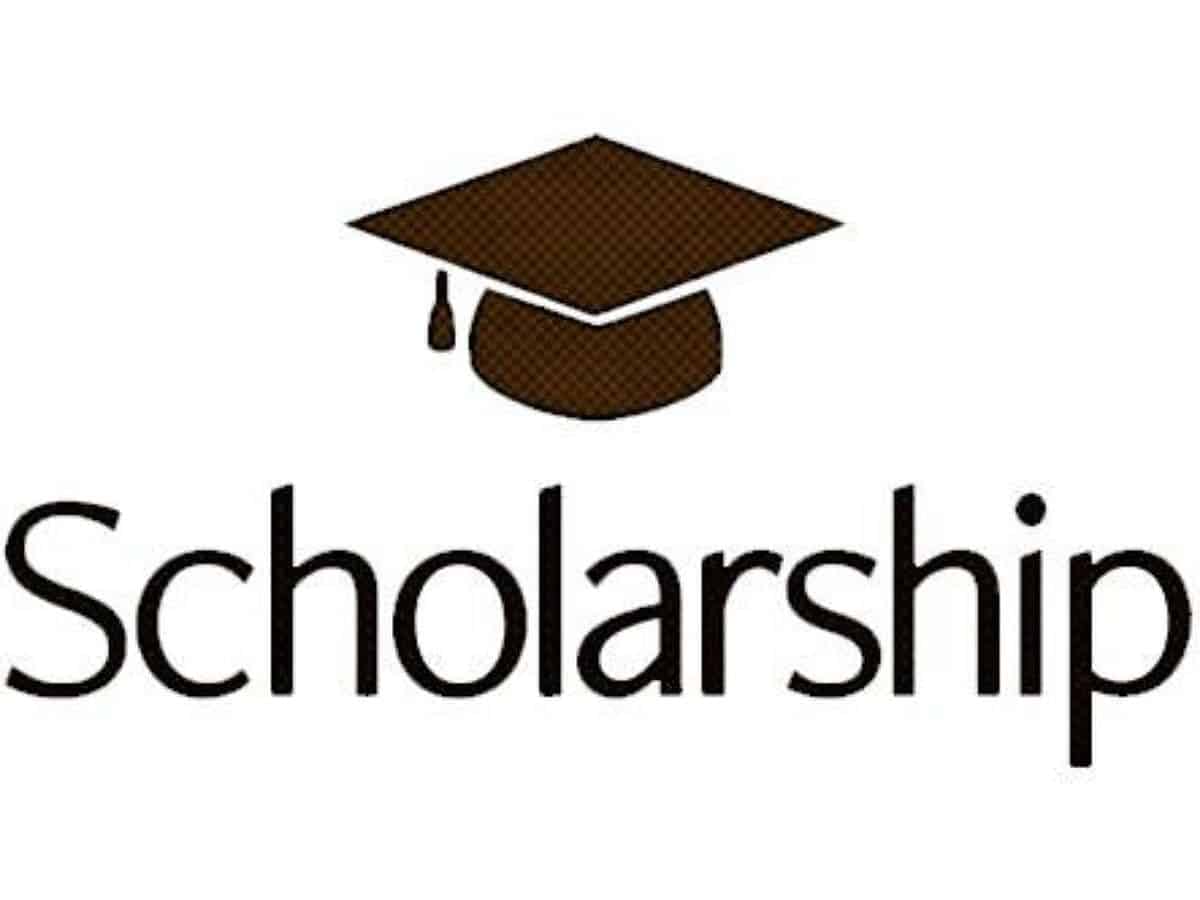 Demonstration against the non-issuance of funds

Hyderabad: Parents of overseas scholarship applicants staged a protest at the Hajj house on Monday against the attitude taken by officials and the non-issuance of funds from the Chief Ministers’ Scholarship Scheme to the stranger.

Applications for Chief Minister Study Abroad Scholarships are received twice a year by the State Government for the sanctioning of scholarships under the supervision of the Director of Minority Protection Department and it is claimed that ‘before the end of the year, all approved requests are processed with the released funds.

The release of the budget and scholarships was divided into 4 phases. As requested by the Minority Protection Department, the state government has released the full amount for the 2021-22 financial year. However, the protesting parents allege that misleading figures are being released by the Department of Minority Welfare, confusing not only the government but also leaders representing minorities in state houses.

In addition to this, most of the students applying in the year 2020 have received text messages that the funds are being transferred to their accounts, but the funds have not yet been transferred as none of the applicants in the year 2021 only received study abroad scholarships. However, Minority Welfare Department officials say that in the financial year 2020-21, Rs 58.93 crore was released while a budget of Rs 62.53 crore was allocated during of the said year, likewise, in the year 2020-2021, budget of 74.46 crore was allocated by the state government and bills worth 72.35 crore were prepared and a A total of Rs 72.35 crore has been released, however, students are still waiting for the funds to be released and these figures are termed as misleading.

Protesting parents say claims by the government and the Department for Minority Protection are based on lies as they run from pillar to post in offices for the amount of scholarships awarded to their children.

Ongoing fraud in issuing study abroad scholarships has also been exposed by parents and it is said that employees of the Minority Protection Department receive up to 25% of the funds through from their agents and for this purpose they ask for an advance of 2 to 3 lakh rupees.