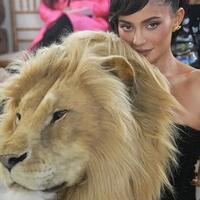 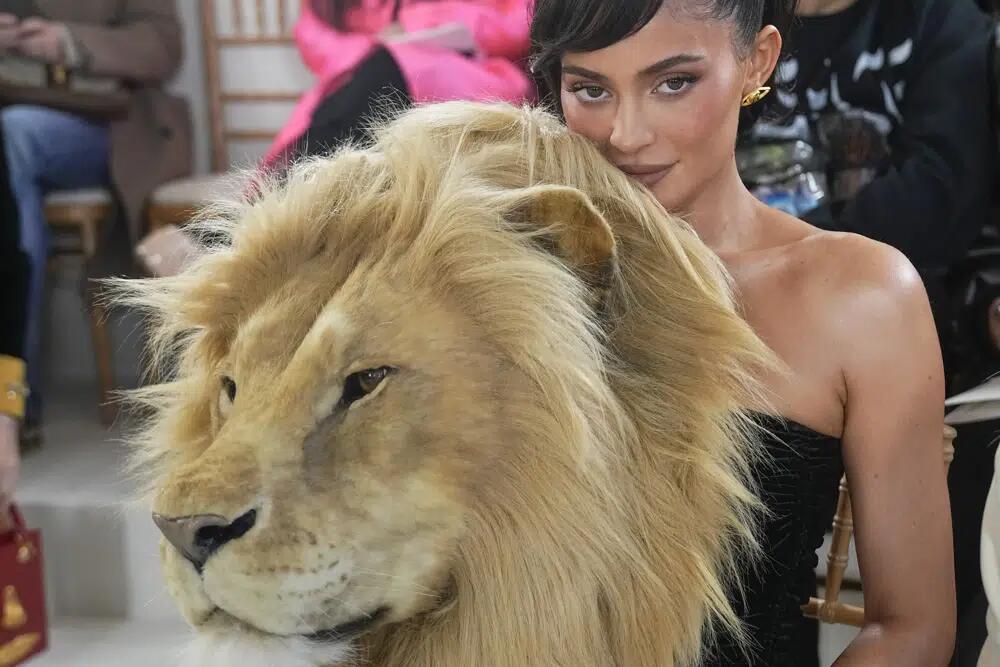 Pioneering black performer Josephine Baker, who left the United States to find world fame in Paris in the 1920s, was Dior’s muse for an old-fashioned spring couture collection of archetypal classicism.

With her caressing velvets and silks, embroideries, sequins and tiny silver studs, designer Maria Grazia Chiuri may not have reinvented the wheel, but she certainly embellished it beautifully on the first day of January 23 of the Paris Fashion Week.

Still, the first day of the event was not without controversy after Dior was criticized for inviting a Ukrainian-sanctioned Russian influencer. Additionally, Schiaparelli has come under fire online for glorifying trophy hunting after he presented a fake lion’s head.

Photographs of austere tableaux have documented Baker’s extraordinary life and her many roles: as a member of the French Resistance, a civil rights activist and humanist as well as a dancer and performer.

Dior has drawn online criticism for extending an invitation to a Paris couture show to a Russian TV presenter called Yana Rudkovskaya, who was sanctioned by Ukrainian President Volodymyr Zelenskyy on January 15 for her ties to Russian President Vladimir Cheese fries. Other houses reportedly refused to allow Rudkovskaya, who is an influencer, to appear on their shows.