Although the original article has since been pulled from the state-run newspaper — which is run by the state news agency Xinhua — reports have indicated that the initial story referred to online games as “electronic drugs” and “spiritual opium,” and referred to gaming addiction as an escalating problem.

“Society has come to recognize the harm caused by online gaming, and it is often referred to as ‘opium for the mind’ or ‘electronic drugs,’” the original article said, per The Wall Street Journal on Tuesday (Aug. 3). More than half of China’s children are now nearsighted, and online games negatively affect their education, the article indicated, according to CNBC.

Tencent’s new rules will limit the amount of screen time by younger players, in accordance with guidance from Chinese officials. Youth will be limited to one hour of playing time on weekdays and two hours on weekends and holidays. Further, children below the age of 12 will not be able to make in-game purchases.

As a result of the restrictions, Tencent’s shares tumbled to a new record low.

"'Spiritual opium' has grown into an industry worth hundreds of billions," the original article said, per Forbes. "...No industry, no sport, can be allowed to develop in a way that will destroy a generation."

According to the Financial Times, a source said the original article was supposed to “test the waters” and may have exceeded the spirit of officials’ intentions, which could be the reason behind the removal of the story. “The internet industry is under fire and companies are nervous,” tech think-tank Haitun’s Li Chengdong told FT, pointing to that as a likely reason Tencent had a swift response.

Dutch Fin Regulator (AFM): DeGiro customers were at too much risk 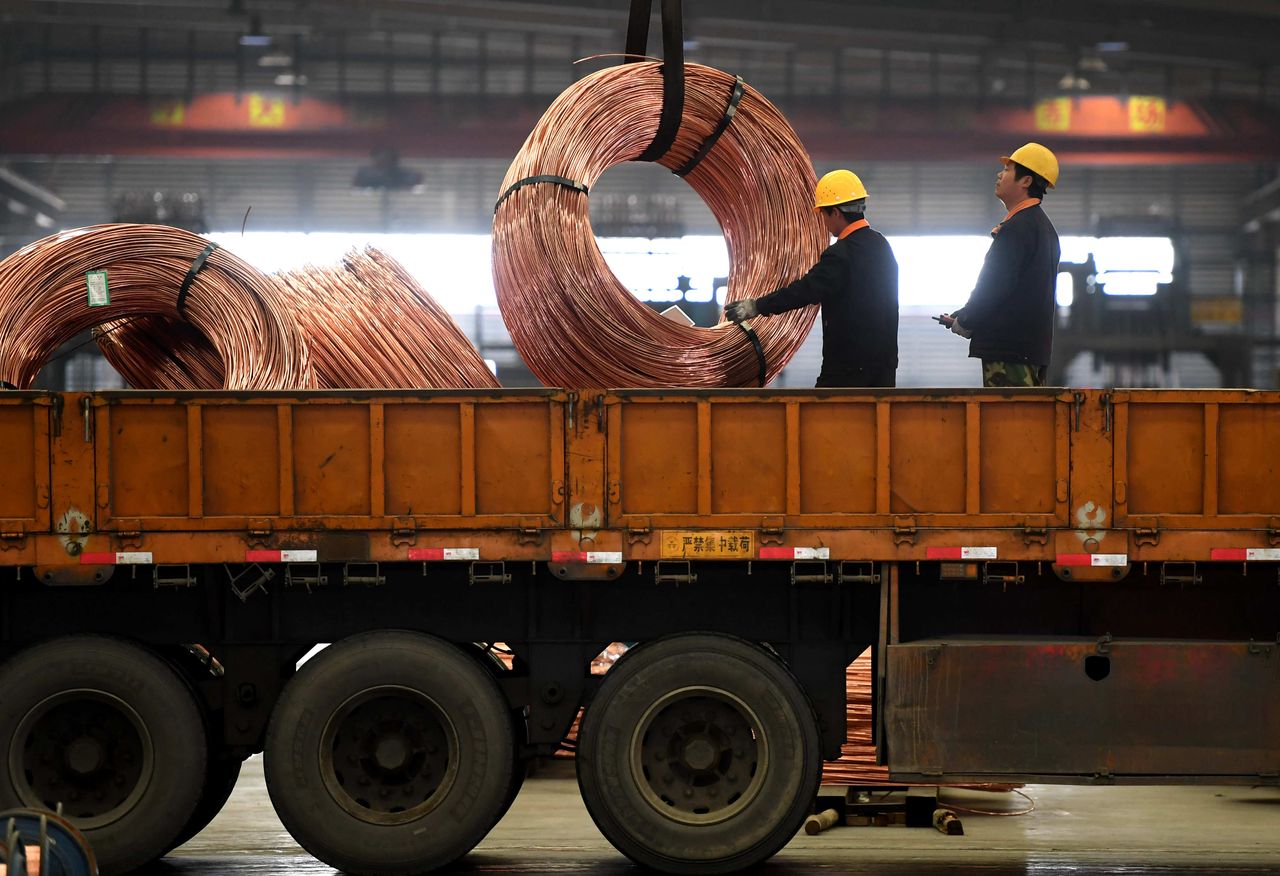 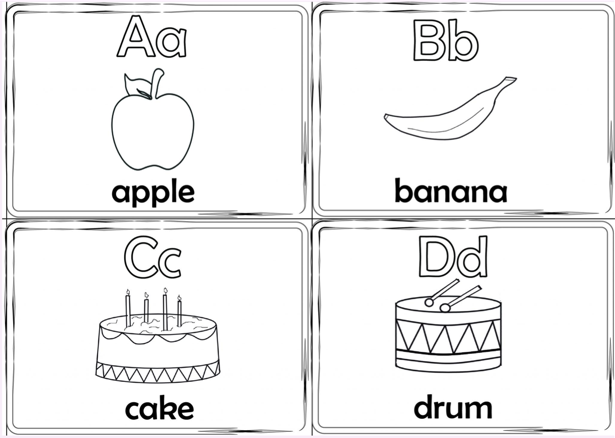