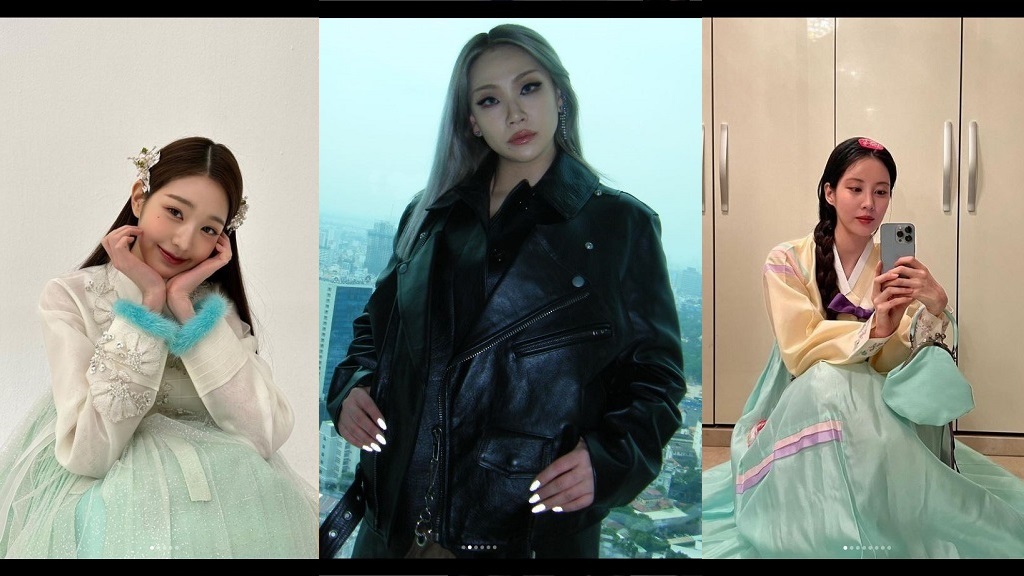 On Sunday, IVE’s K-pop star Jang Won-young posted a photo of herself wearing a hanbok on Instagram with the caption, “Have a Happy Lunar New Year,” using the Korean word for Lunar new year“Seollal”, in his message.

Chinese commentators were quick to bombard the post with criticism over its use of “Seollal” instead of “Chinese New Year”, even accusing Jang of cultural appropriation.

“Please Koreans, stop your cultural appropriation. Lunar New Year is Chinese and there is no room for doubt,” one user wrote.

Conversely, some celebrities who have used the term “Chinese New Year” have been criticized by South Korean commentators.

On Thursday, NewJeans members Danielle and Hanni both sent messages to their fans on Phoning, a communication platform for fans. While Hanni used the term “Lunar New Year”, Danielle’s post read, “what are the ru bunnies doing for Chinese New Year?”

Hanni was criticized by Chinese fans for her phrasing while South Korean fans displayed their disappointment with Danielle’s choice of words.

On Saturday, Danielle posted the following apology on the NewJeans PageInstagram:

This is Danielle from NewJeans.

Last Thursday, January 19, I sent the message, “what do ru rabbits do for Chinese New Year?” on Phone. I realized my mistake and deleted it right away, but a lot of people had already received the message and it was too late to take it back.

The Lunar New Year is a holiday that many countries and regions, including our country [Korea], celebrate, so my statement was inappropriate and I deeply regret it. I also want to apologize to the Bunnies and many others who were disappointed or hurt by my words.

I will not forget this incident and will strive to be more mindful of my words and actions in the future.