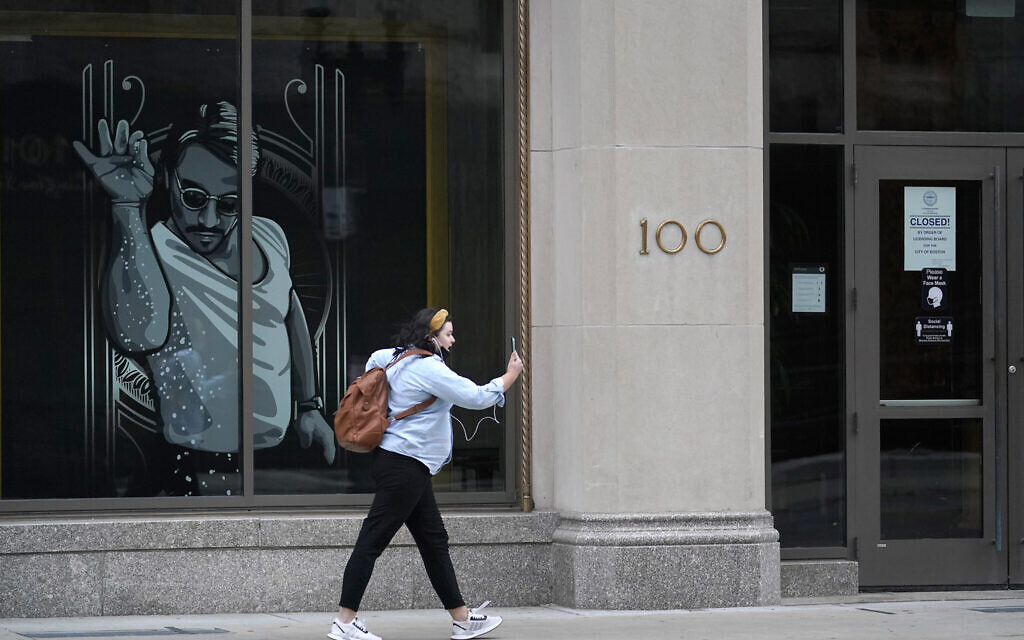 Celebrity Turkish chef Nusret Gökçe announced on Tuesday that he will be opening one of his exclusive restaurants in Tel Aviv.

The humble butcher earned the nickname Salt Bae from social media videos in which he flamboyantly prepares corned beef, including his signature method of dripping salt onto meat by dragging it down the along his raised forearm.

In a post on his Instagram account, which has some 50 million followers, Salt Bae revealed that he would add Tel Aviv to other locations around the world where he has opened restaurants in his Nusr-Et chain.

The new restaurant will open in the ToHA Tower opposite the Azrieli Towers in Tel Aviv, according to Hebrew media.

A meal at one of its other restaurants usually costs at least $200 per person, the Kan public broadcaster reported.

Despite some poor reviews, his upscale steakhouses have remained popular and are estimated to earn him millions of dollars each year.

Salt Bae, 40, was raised in a Kurdish family in Turkey and left school in sixth grade, when he got a job as an apprentice butcher to help support his family.

He then gained experience working in restaurants in the United States and Argentina before returning to Turkey to open his own restaurant.

He rose to fame in 2017 when he posted a video of himself preparing prime rib which was ultimately seen by millions of people.

Since then he has risen to internet fame and opened restaurants in Turkey, Greece, USA, UK, UAE, Qatar and Saudi Arabia. He was controversially granted access to the football pitch after the World Cup final in Qatar last month.

You are a dedicated reader

We’re really glad you read X Articles from The Times of Israel over the past month.

That’s why we started The Times of Israel ten years ago – to provide discerning readers like you with must-read coverage of Israel and the Jewish world.

So now we have a request. Unlike other media, we don’t have a paywall in place. But since the journalism we do is expensive, we invite readers to whom The Times of Israel has become important to support our work by joining The Times of Israel community.

For just $6 a month, you can help support our quality journalism while benefiting from The Times of Israel WITHOUT ADVERTISINGas well as access Exclusive content only available to members of the Times of Israel community.

Thanks,
David Horovitz, founding editor of The Times of Israel