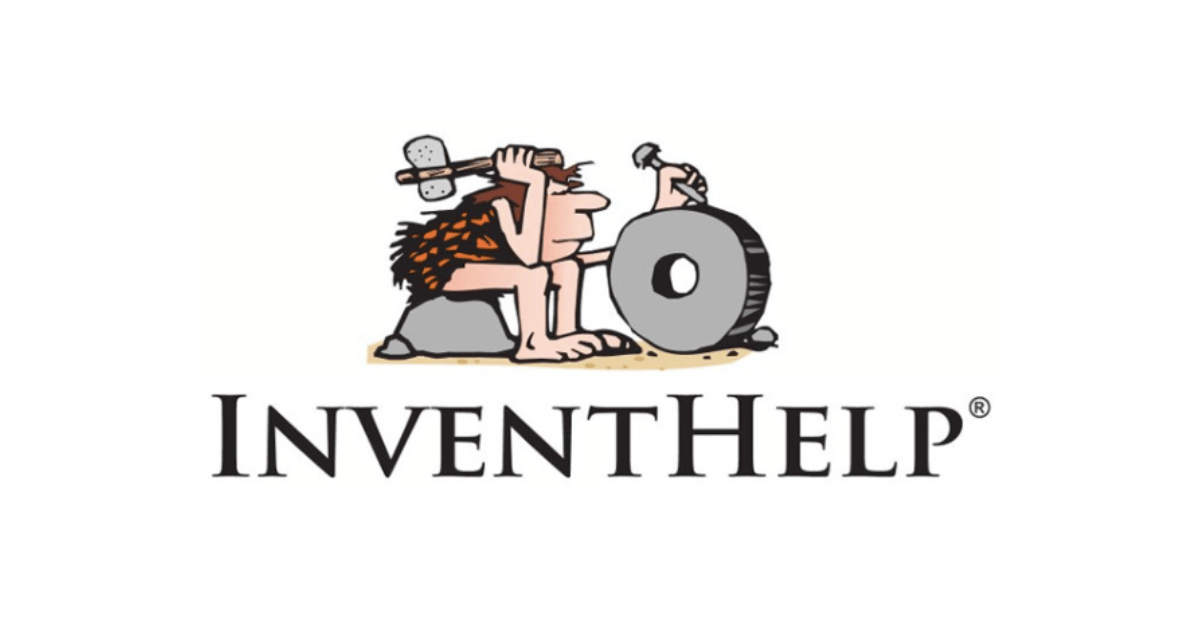 There are a lot of celebrities who have invented great inventions, and a lot of people don’t realize it. This includes celebrities known for their acting, singing, and even athletic prowess. Some celebrities have branched out to come up with inventions to help them in their own craft and to help others. So, let’s take a look at some of the famous inventors you might not know about:

The late great Michael Jackson was known worldwide for his incredible singing, dancing and all-around entertainment. His passing was a huge loss to the entertainment world and left many fans grieving for years to come. However, Michael left behind not only his entertainment legacy and his incredible voice, but also an invention he patented in the 1990s.

As we all know, MJ had some amazing stage routines that felt like he could defy gravity. In the video for “Smooth Criminal”, his whole body leans forward in a gravity-defying motion. This was created with the use of a harness that hung around his waist. While this was easy for him to create on video, it was much more difficult on stage live as it would have required someone to hook and unhook the harness during their performance.

In order to solve this problem, MJ invented a new system that would allow the hitch to rise off the stage floor and hook into a slot in the heel of his shoe. This then allows him to recreate the movement on stage without the need for stagehands. The system was patented by Jackson in 1993.

Marlon Brando was not only an excellent and iconic actor, but also a great drummer. Another huge loss to the world, Brando decided to start working on a new invention idea in the later stages of his life. He worked on patenting a new conga drum that could be tuned much more easily than a regular drum. Rather than having a number of screws for adjustment at the top, his system worked through the use of just one at the bottom.

Brando’s drum tuning system received four patents in 2002. Sadly, the superstar died a few years later before he had a chance to see his system in action. After his death, the system was described as good by other drummers, although some pointed out that it would be too expensive to manufacture.

The first black man to win the world heavyweight boxing championship in the early 1900s, Jack Johnson achieved a lot in his life. He achieved this title while racial segregation was still rampant, which made his achievement all the more impressive. A few years later, Johnson found himself arrested and imprisoned for taking his white girlfriend across the border for purposes deemed immoral.

After being convicted, he and his girlfriend Lucille – whom he later married – fled America. However, he served the one-year sentence upon his return in 1920. While imprisoned in Leavenworth, Kansas, Johnson used his time wisely. He invented an innovative wrench that could easily be taken apart for cleaning and repair. This received a patent a few years later in 1922.

A big name in the world of rock and metal, Eddie Van Halen has received no less than three patents. As the lead guitarist of the hugely popular rock band, Van Halen, Eddie invented a great musical invention after achieving incredible success with the album Hand, 1984. It’s no surprise that the most impressive of inventions of the musician is related to guitars.

The rock star’s invention was a stand for musical instruments, specifically guitars. The invention means the guitar could rest on a hands-free stand, which straps around the player’s waist. This meant that completely new sounds could be created and new techniques used.

The late Prince is another celebrity the world sorely misses. His musical talent combined with his quirky demeanor have made him a big celebrity all over the world. In the 1990s, he decided to change his name from Prince to a symbol, meaning he became “the artist formerly known as Prince”.

After changing his name to a symbol, he went on to create a keytar and this was designed to replicate the symbol by which he became known. He called it the Purpleaxxe, and he received a patent for it in 1994. Although the superstar never played it himself, it was played by his keyboardist, Tommy Barbarella.