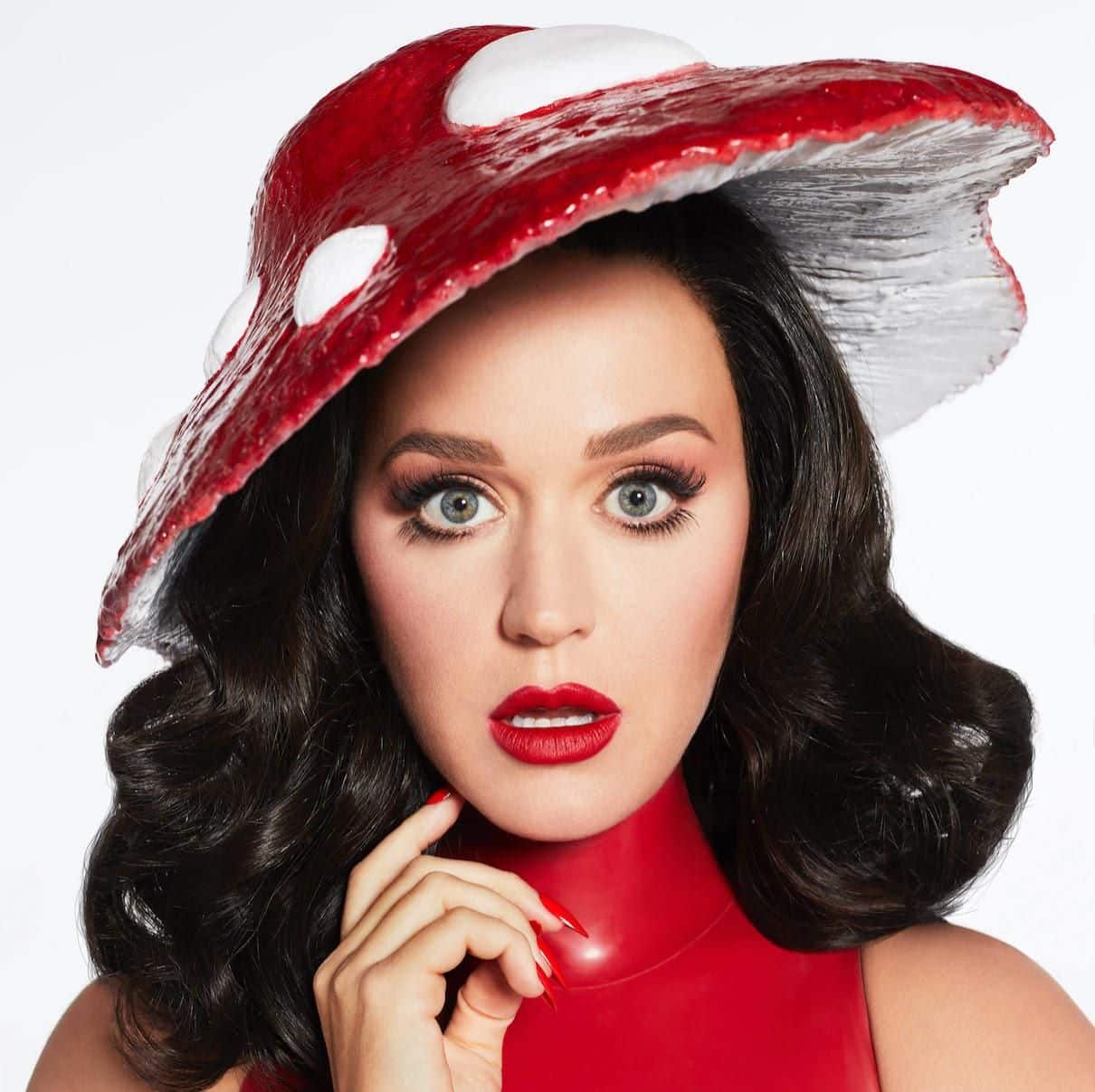 By checking the Instagram accounts of some of the biggest celebrities, the British site casinoguardian has identified the twenty accounts of the most followed actors, musicians and TV stars, with the highest percentage of fake subscribers.

* Chris Brown and Miley Cyrus appear in the 4th and 5th positions of the ranking with approximately 28.73% and 28.62% fake followers

For the list, they looked at the top 100 Instagram accounts by number of followers and verified them using Modash’s online tool that identifies fake followers on the platform. They found that the majority of celebrities were followed by a large number of fake accounts. Those with the highest proportion of fake followers also have extremely low engagement rates of less than 1%.

which also features a list of popular influencers, ranked by the percentage of fake followers they have on the platform. 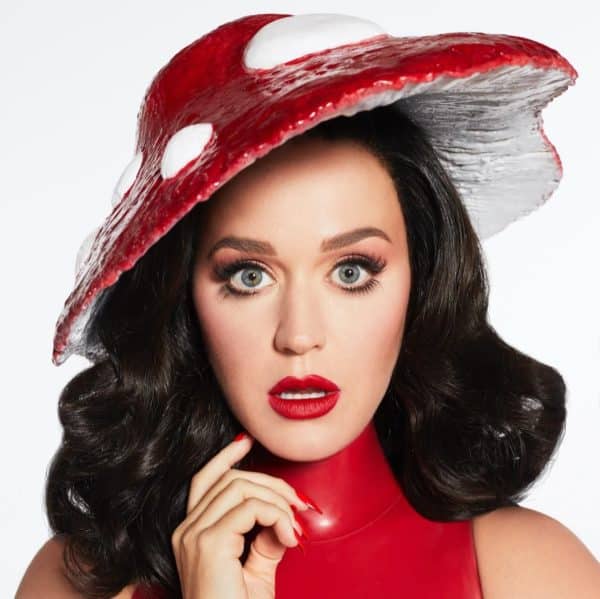