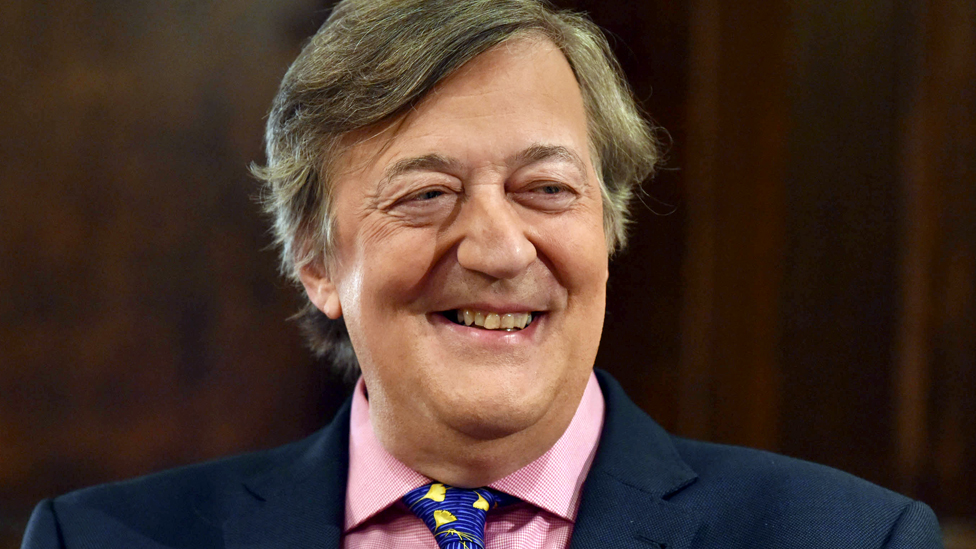 Businesses and charities like Greenpeace are also supporting the campaign.

HSBC and Barclays said they were helping customers reduce emissions.

The campaign points to research by environmental charity Rainforest Action Network, which claims that between 2016 and 2021, HSBC, Barclays, Santander, NatWest and Lloyds channeled almost $368bn (£298bn) to the fossil fuel industry.

He added that over the same period, lenders financed the 50 companies making the largest investments in oil and gas projects to the tune of $141 billion.

He added that while HSBC and LLoyds had made “welcome new announcements” on stopping direct funding for new fossil fuel expansion since then, “there is still a long way to go”.

“It was discovered this month that HSBC provided $340 million to a company opening a new coal mine in Germany,” he said.

The campaign, which is also backed by actor Mark Rylance and musician Brian Eno, urges the public to sign an open letter asking banks to stop directly funding projects that increase the use of fossil fuels or end relationships with customers who do.

The campaign’s founder, filmmaker Richard Curtis, said he wanted to put “a fire under the banks”.

“It is clear that new oil and gas deposits are not only extremely damaging to the planet, but also extremely unpopular with the public,” he added.

Almost a third of customers of HSBC, Barclays, Santander, NatWest and Lloyds surveyed as part of the campaign said they would switch banks if they found out theirs was financing the expansion of fossil fuel projects.

Over 85% of customers at the five banks surveyed said they did not believe their bank was doing enough to address the climate crisis.

High Street banks have moved to loosen their ties with environmentally damaging businesses.

Britain’s biggest bank, Lloyds, has announced it will stop “directly” financing the development of new oil and gas fields in October. The BBC has contacted Lloyds and Santander for comment.

Under the 2015 Paris Agreement, 197 countries agreed to try to keep temperature rises “well below” 1.5°C to avoid the worst impacts of climate change.

Experts say that to achieve this, countries must have net zero emissions by 2050.