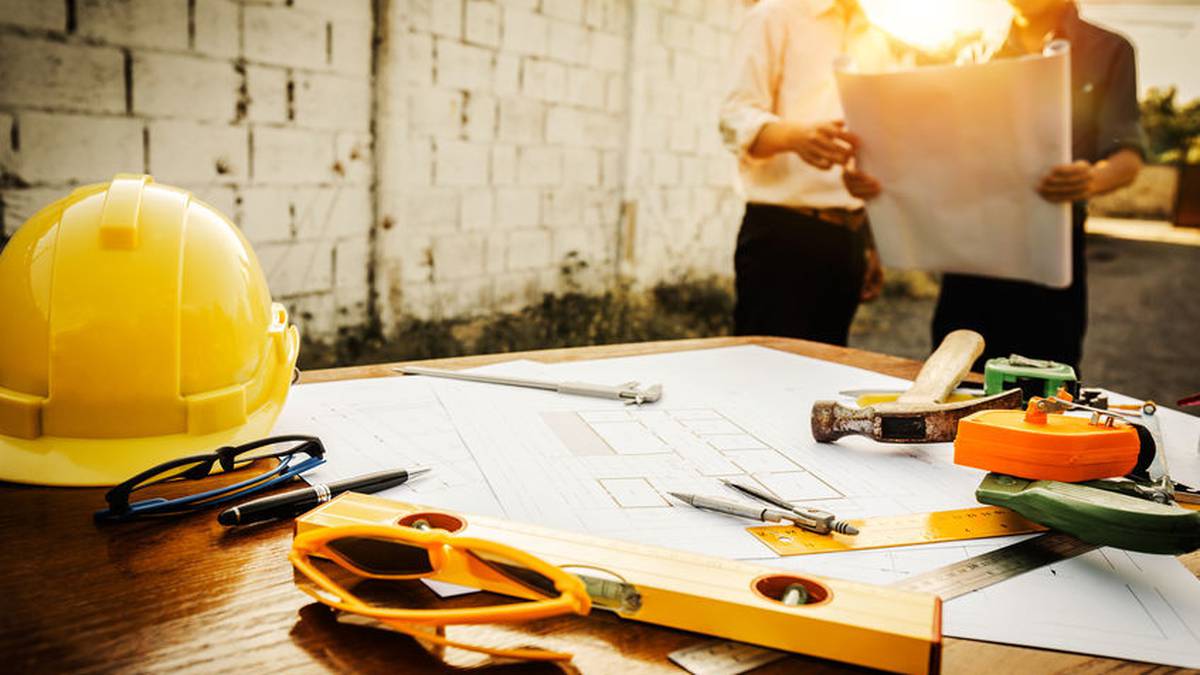 A builder caught evading more than $300,000 in taxes it deducted from employees’ pay, spent some of the money on Uber Eats and overseas trips.

Christopher Win avoided jail time by a ‘narrow margin’ when he appeared in Christchurch District Court to be convicted today of one of four charges under the 1994 Justice Act ‘FISC administration.

A letter provided to the court by a police officer described the 40-year-old as “always honest”, but that idea was dismissed by a judge who was convinced Win knew what he was doing was wrong.

“The victims are the citizens of New Zealand…an offense of this nature is akin to stealing from the taxpayers of this country,” Judge Tony Couch said during Win’s sentencing on Tuesday.

According to the statement of facts, Win was a sole proprietorship carrying on business as Win Building.

Between November 2017 and September 2019, Win employed eight workers and deducted PAYE from their wages and filed PAYE returns with the Commissioner of Taxation, accounting for deductions from employee wages.

But for each month of this period, except for May and July 2018, Win did not pay the amounts deducted to the IRD by the due date.

“Analysis of Win Building’s bank account showed that on 19 occasions, funds were available to pay the PAYE on the relevant due date, or at least to make a partial payment. However, these funds were instead used for other purposes, such as personal expenses.

Investigation of Win’s bank accounts revealed that he had used the Win Building account for “significant personal expenses during the tax periods in question”.

Some of the “personal expenses” included Uber and Uber Eats, debt collection services, cash pickups, withdrawals and overseas transactions in the US, Mexico and Australia totaling $224,942 $.

Win’s lawyer said he made payments from his weekly salary and planned to continue paying off his IRD debt.

The court heard Win sold his vehicle to help make those payments, but Judge Couch questioned whether this was done voluntarily or because he was declared bankrupt, and his vehicle was seized other.

Judge Couch rejected the argument that some of Win’s expenses were not for his personal enjoyment and said he would describe them as “discretionary expenses.”

Because Win’s offense spanned a long period, the judge said any suggestion that he was of good character “rather goes out the window.”

Judge Couch said Win had been told of his obligations and had the means to easily make the payments to IRD, but instead used the money for his own personal expenses, thus breaking the trust of his employees.

The court heard that Win had worked to pay off his debts and the assigned case officer was “impressed by his attitude” and thought he was showing genuine remorse.

Win had also been stressed by the IRD investigation and media attention, but the judge said these were not mitigating factors, but rather “natural consequences” of his actions.

Judge Couch acknowledged that Win had made a genuine effort to pay off his debt and gave him discounts for his guilty pleas and genuine remorse for his actions.

The judge arrived at a final sentence of 12 months house arrest, saying Win avoided jail by a “small margin.”