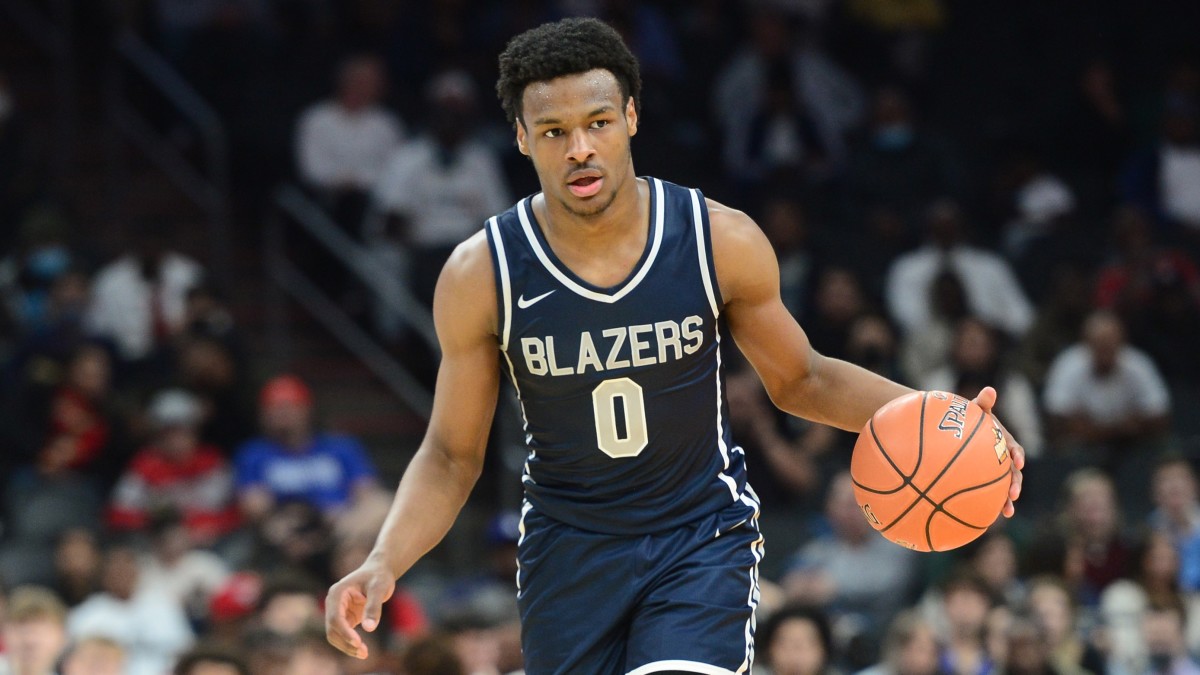 Bronny James is recruited to play in the overseas professional league, Skip College

As Bronny James has reportedly narrowed his choices in his college basketball recruiting, the possibility of him playing in Australia’s National Basketball League is also on the table.

Larry Kestelman, the owner of the NBL, said Monday that conversations are underway for Bronny to play in the league after his senior season at Sierra Canyon. While Kestelman recently told News Corp it would be a “longshot” for Bronny to sign with the NBL, he plans to keep the league in the mix to land him.

The NBL is one of many options vying to secure the talents of LeBron James’ eldest son. Bronny is also considering other professional options for next season, such as G League Ignite and Overtime Elite.

However, the Lakers star has previously said Bronny will likely go the college route. On Sunday, Luca Evans from Los Angeles Times reported that Bronny would have to choose between Ohio State, USC and Oregon.

It is believed that James will announce his decision on the next step in his basketball career after the conclusion of Sierra Canyon’s season, which will end in late February or early March. Despite reports of his top college picks, LeBron said Bronny’s recruiting remains open and his son will be able to make his top pick for next season.

“I think Bronny can go to any college he wants,” James said. The Oregonian. “All I have to do is pick up the phone. If Bronny says he wants to go, he’s good enough.

Bronny is currently a top 30 player in the Class of 2023. Sierra Canyon is currently 18-5 on the season and is currently second in their division. He will be eligible for the NBA Draft in 2024.