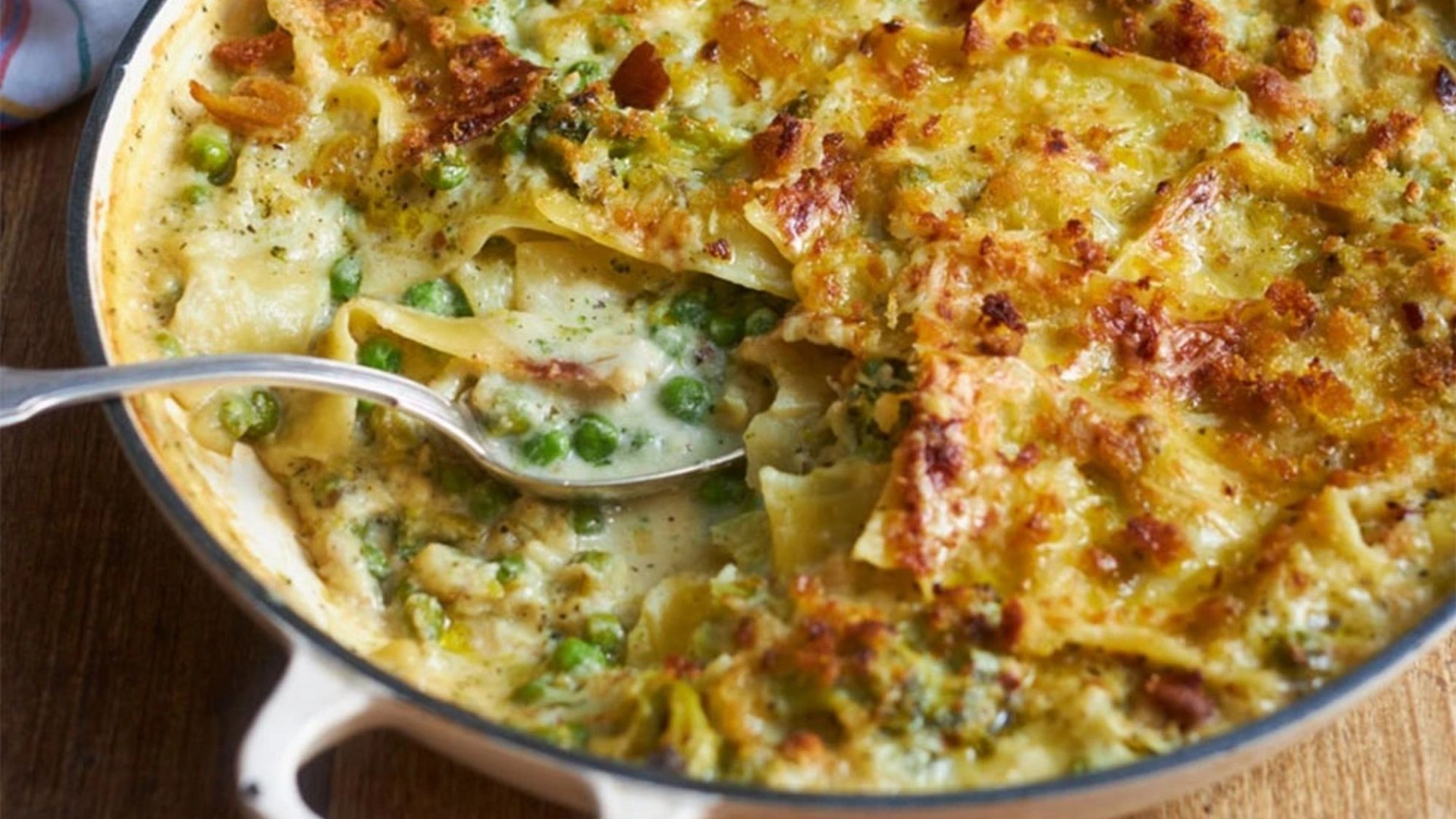 JAMIE OLIVER loves a good deed and now he’s turning his attention to helping with the cost of living crisis.

I can reveal that the celebrity chef is planning a new series of Jamie’s £1 Wonders following the success of the single episode which screened in October.

All of the dishes he creates in all six episodes will cost less than a pound per serving, which will be an almighty help for struggling families in these difficult times.

A source said: “Jamie is really excited about the upcoming series.

“He will venture outside the UK, as well as within the country, traveling to countries like Sri Lanka, Cyprus, Italy and India to come up with ideas on cutting food costs.

“Guest cooks will also be invited, so it will be a real collaboration.” 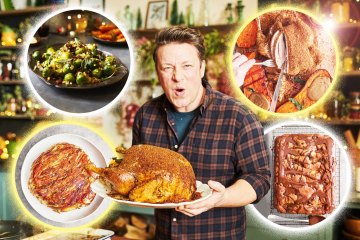 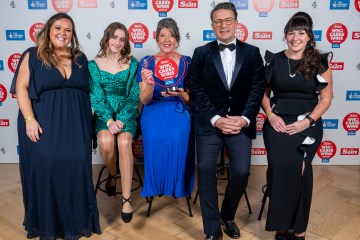 The series is due to air on Channel 4 later this year and Jamie hopes it will match the success of its first episode, which was one of his most-watched shows.

In addition to helping save money, it will also explore the most energy-efficient ways to prepare each meal, including cooking a pizza in a skillet without using an oven.

Plus, he’ll give tips on batch cooking to save money and time.

Jamie’s £1 Wonders, based on the best-selling book, is the latest in a long line of goodwill ventures from the chef.

He campaigned to improve the quality and nutritional value of school lunches in the 2000s, founded the Fifteen Foundation to help underprivileged children and is also involved with a number of charities including The Prince’s Trust, Comic Relief and RSPCA.

Last week, Jamie revealed he was taking on famous authors by publishing his own collection of children’s books, and his first story is a fantasy tale called Billy And The Giant Adventure.

I can’t wait to read how his young hero takes on those evil Twizzlers from Turkey.

WE are used to seeing Emily In Paris star Ashley Park shine with an array of eye-catching wardrobe choices.

The actress, who plays Emily’s best friend Mindy Chen, looked stunning as she attended the Rahul Mishra fashion show in the French capital.

But is it just me, or was this golden dress inspired by an unlikely source?

Ashley’s dress could have come straight out of The Masked Singer’s costume lookbook for one of that series’ characters, Phoenix.

But I think we’re safe to assume his night didn’t end with Joel Dommett chanting, “Take it off, take it off.”

THE daughter of Orville ventriloquist Keith Harris played the role of Emmerdale.

Kitty hopes to use the small role on the ITV1 soap to launch more acting work, seeking inspiration from ex-Dales star Hayley Tamaddon.

A soap insider said: “She worked alongside Hayley in the panto and looked to her for advice.”

Kitty has over a million followers on TikTok.

She appeared on Britain’s Got Talent in 2019, singing With You from the film Ghost as a tribute to her father, famous for his number with the green duck.

Kitty has previously opened up about the loss of her father, who died in 2015, and said, “I feel like my dad is always watching and guiding me.”

ANT and Dec have signed a new £40m deal which keeps them at ITV for another three years.

And the chain seems to want to get its money’s worth.

The Geordie duo will spend no less than 80 hours on television this year thanks to the gold handcuffs contract.

He covers huge shows like Limitless Win, Saturday Night Takeaway, Britain’s Got Talent and I’m A Celebrity Get Me Out Of Here.

And I can reveal that their new “all stars” show, I’m A Celebrity South Africa, will run for at least 12 episodes later this spring.

The increase in screen time puts hard-working guys on a par with presenters like Holly Willoughby and Bradley Walsh.

By my calculations, that means they take home over £2,772 between them for every minute. But they are worth every penny.